Cement Mixer Shot: The Most Unappetizing Cocktail You’ll Ever Try

Quite a revolting concoction, cement mixer shot is the nauseating cocktail shooter that can literally leave a bad taste in your mouth. Try at your own risk! 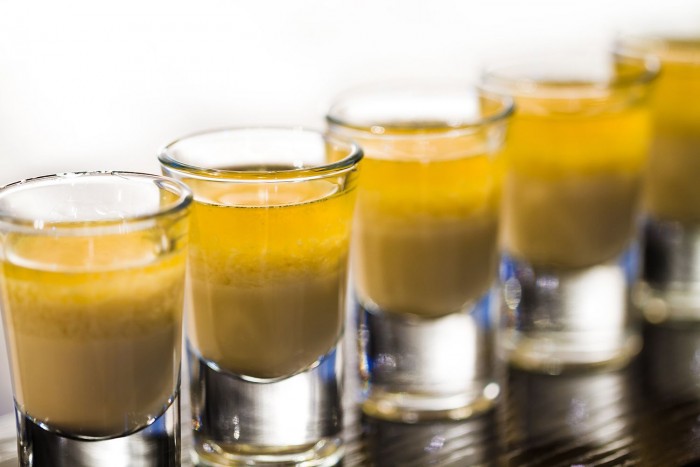 There may be some cocktail shots that you enjoy and just hopelessly dote on. And there may be some that could be leaving a bad taste in your mouth. Cement mixer shot falls among the latter. One of the most popular and nauseating shots out there, it’s been called one of the ‘most vile cocktail shooters ever’ by Fox News.

Not as delicious as Boba, the Cement Mixer shot is more of a gag shot and isn’t meant to be enjoyed. Pretty good in taste, the disgusting texture & the health consequences of the shot are the real trouble.

Why is it Called Cement Mixer Shot? 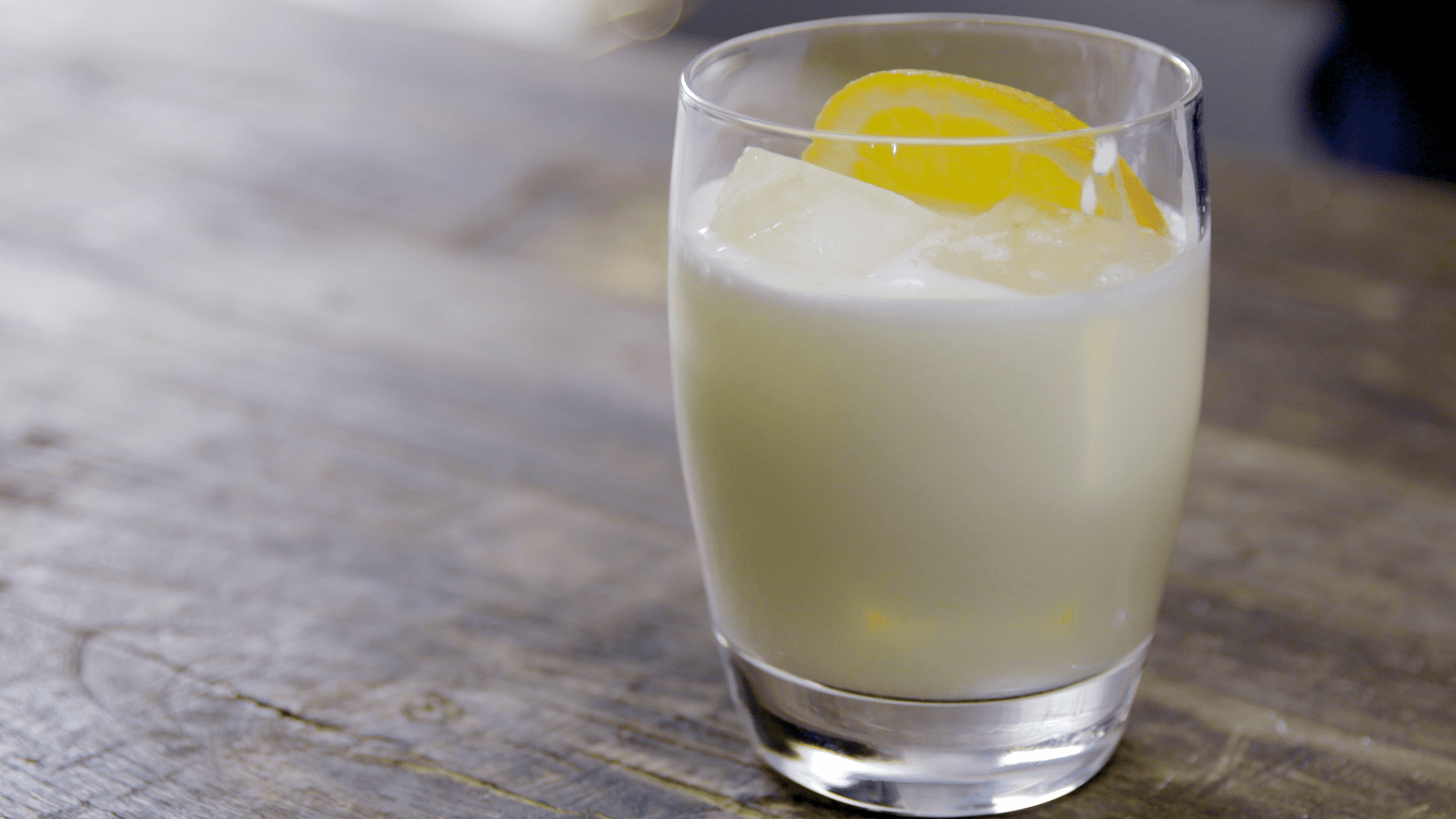 The lime juice being acidic causes curdling of cream-based Bailey’s. The curdled mixture doesn’t taste sour and it quickly gains viscosity and sticks to the your teeth reminding you of cement. And if you want a sweeter taste, take one shot of lemonade and one of Bailey's. 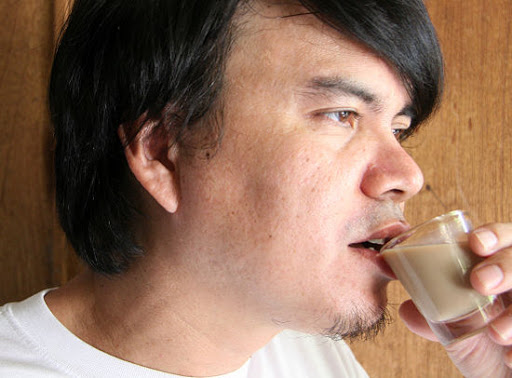 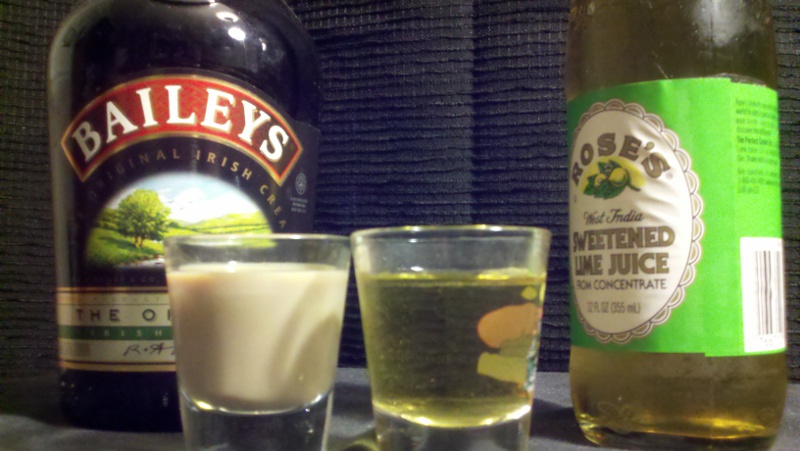 And Here’s How to Make One 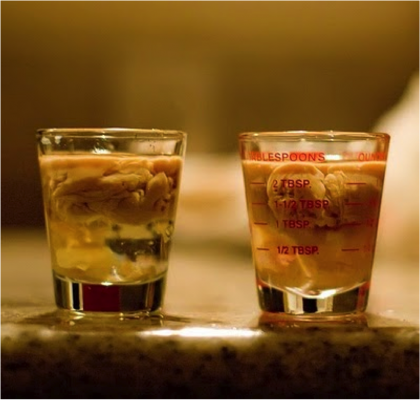 Making a cement mixer shot is no rocket science! And this is how you prepare it:

1. Take a shot glass and pour the Irish cream into it.

2. Gradually float or simply pour lime juice over it.

3. Once you're all ready to drink, take the shot and hold it in your mouth.

4. Jiggle your head quickly and swallow.

Another Way to Drink It 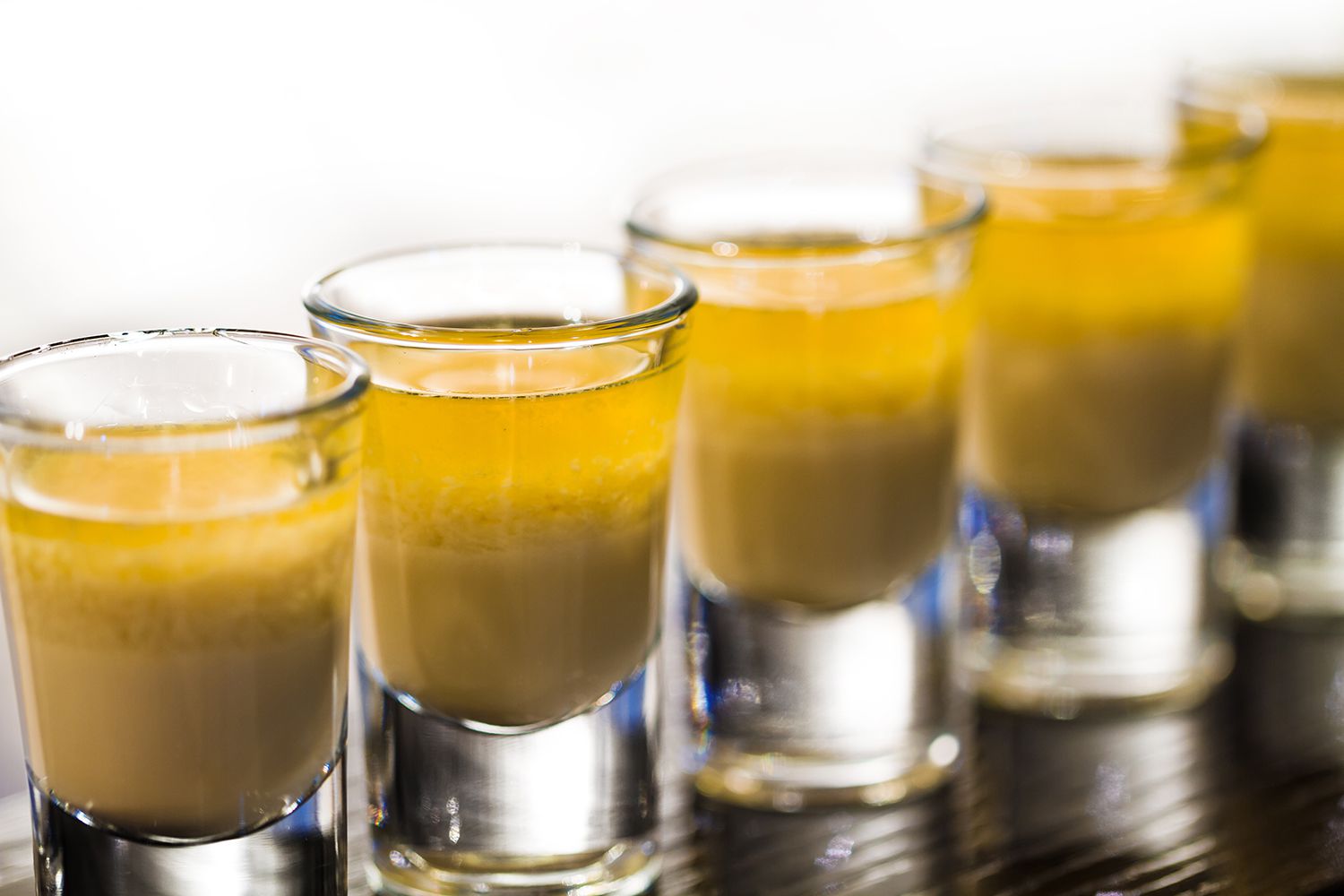 Instead of mixing the two basic ingredients in a shot glass, you can even mix it all in your mouth just like some drinkers do.

Here’s how to go about it:

1. Take two separate shot glasses and add Irish cream and lime juice into each one.

2. Start pouring Irish cream into your mouth followed by lime juice. (but don't swallow it yet).

3. Jiggle your head real quick so that everything gets mixed up. Swallow it now.

What Really Happens Inside the Cement Mixer? 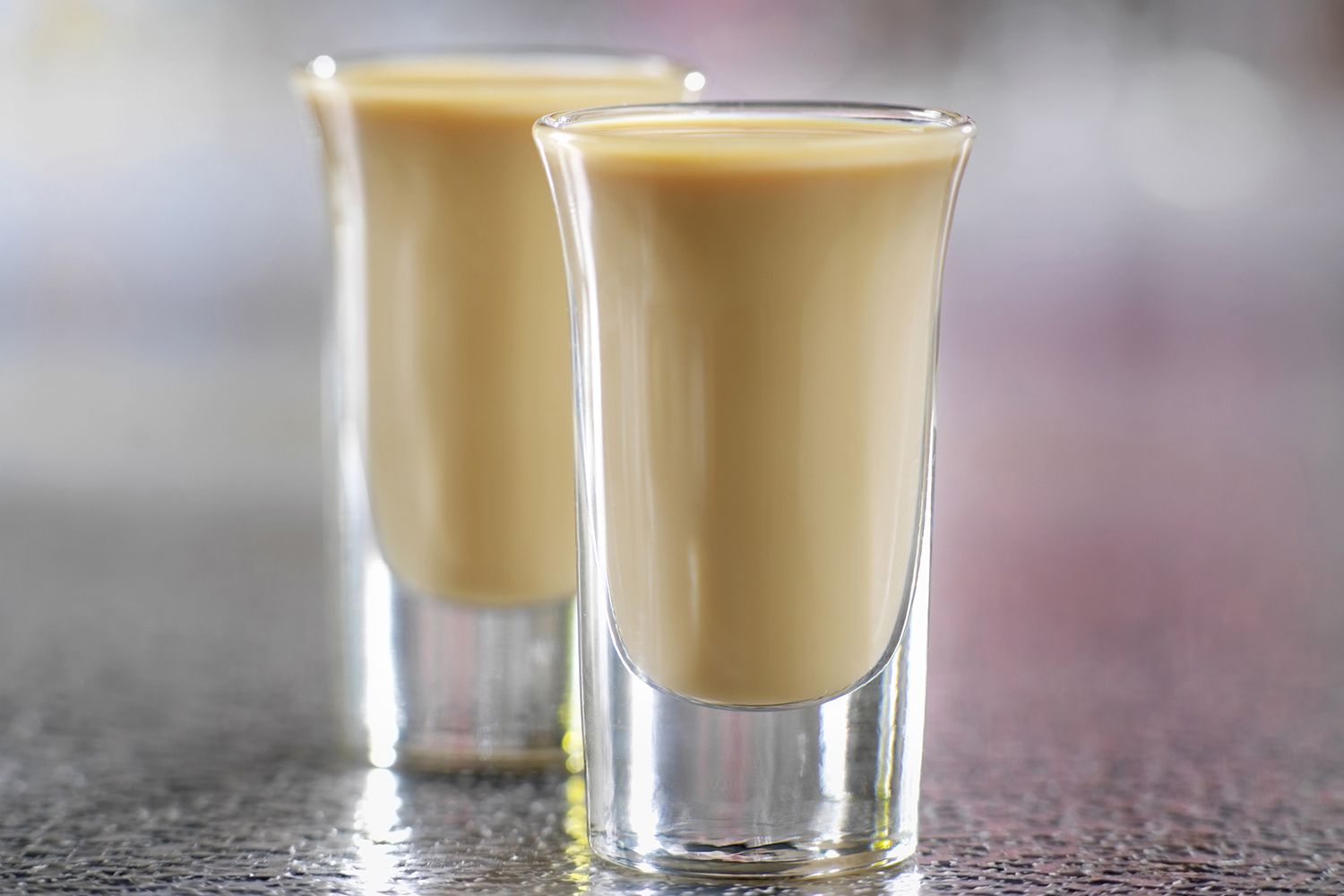 As you take it down the mouth, a fascinating chemical reaction occurs. When the shot settles, the acid of lime juice and the fat of Irish cream begin mixing up gradually. And in few seconds, a thick and chunky slurry is formed that gets thicker and thicker with time especially when stirred. To see the magic, take a straw and start stirring. The texture you get looks much like cottage cheese or (obviously) uncured cement. 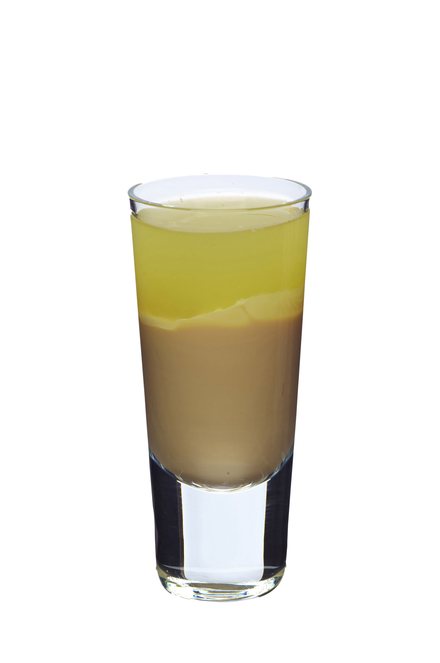 Or you can even try it this way-

How to make: Take a 2/3 shot glass of Bailey's. Add lemon or lime juice to the rest 1/3 shot glass. Now have the shot and swish it off in your mouth. Just swallow it before it turns solid.

So if you have a thing for weird food textures, then go ahead and dare to give “Cement Mixer Shot” a shot!

Miracle Fruit: A Berry Which Will Change Your Taste Buds