Detective fictions are quite interesting, isn’t it? The way they unmask the culprits really amaze us. 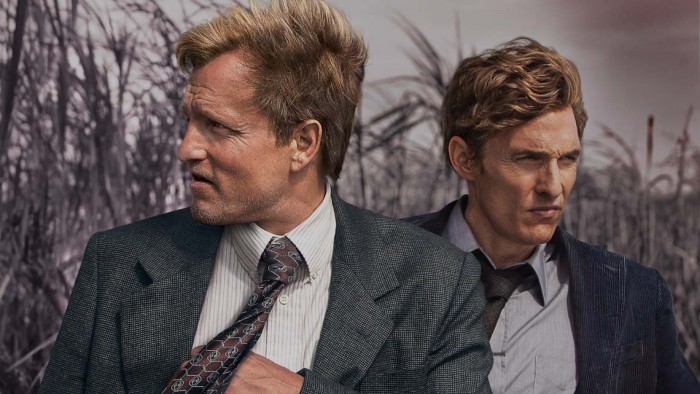 The fictional based on detectives share two things in one- they are a literature with a vision of society and are also a crossword puzzle.

Detectives questioned the witness, threatened the jury, found the clues and sometimes use hidden methods to reach the conclusion. So, here are some famous fictional detectives that are quite interesting and amazing to read. If you are a big fan of fictional detectives, then you might have heard or read these popular books based on detectives. But below fictional gave a lot of reading pleasure. 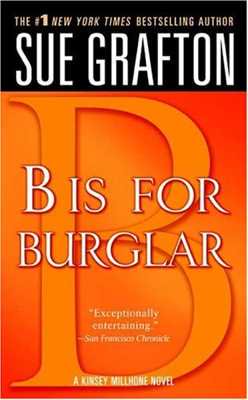 Created by popular American author Sue Grafton for her ‘alphabet mysteries’, Kinsey Millhone is a bachelorette and has an affair from time to time. She had been in a relationship with a police officer, Jonah Robb and with others. The detective has appeared in the alphabet series – A is for Alibi…etc. This fiction was based on Santa Barbara and was invented by writer Ross MacDonald. Kinsey is 5’6”tall and has thick hair that she trims with nail scissors. 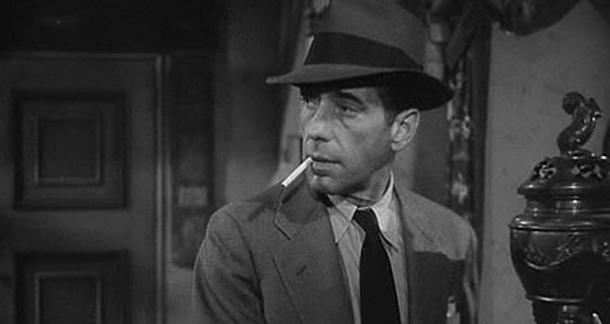 Created by American Author Raymond Chandler, Philip Marlowe is another famous fictional detective who first appeared in ‘The Big Sleep’ in 1939. Philip smokes and drinks a lot and enjoys poetry and chess. The character of Marlowe has been played by many actors including Humphrey Bogart in ‘The Big Sleep’. Philip is 6’1 tall and weighs 866 kgs. He is actually an eternal bachelor in all the novels and has just married Linda Loring, the divorced daughter of tycoon Harlan Potter. 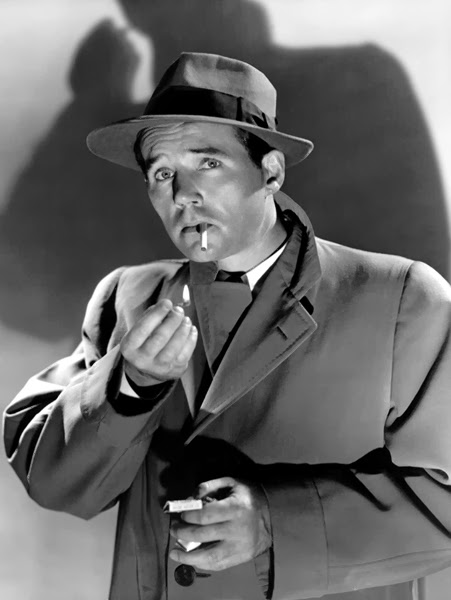 The famous fictional detective and the protagonist Sam Spade was created by Dashiell Hammett. Spade is the important character of the ‘The Maltese Falcon’, he runs a detective agency with his partner Miles Archer. Since 1940, the character becomes related with popular actor Humphrey Bogart who played as a Sam Spade in the film version of “The Maltese Falcon’. Though Sam Spade appeared only in 3 short stories he remains important as the detective in the genre. (2.1) 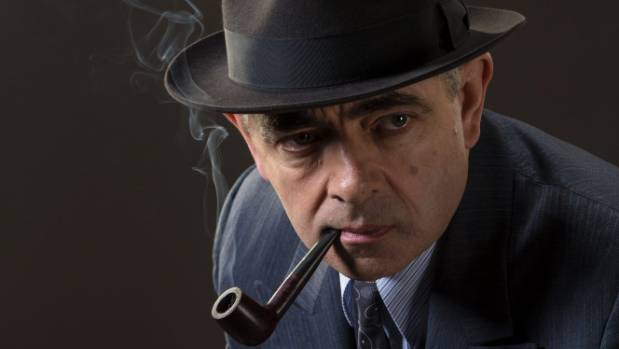 Jules Maigret is one of the most famous fictional detectives whose stories were written in French. He even holds a record of appearing in 75 novels and 29 short stories. He smokes a pipe and wears a heavy overcoat. He is more popular because his method of investigation relates to the way policemen would work. He unmasks the culprit with his routine research and teamwork rather than individual studies. 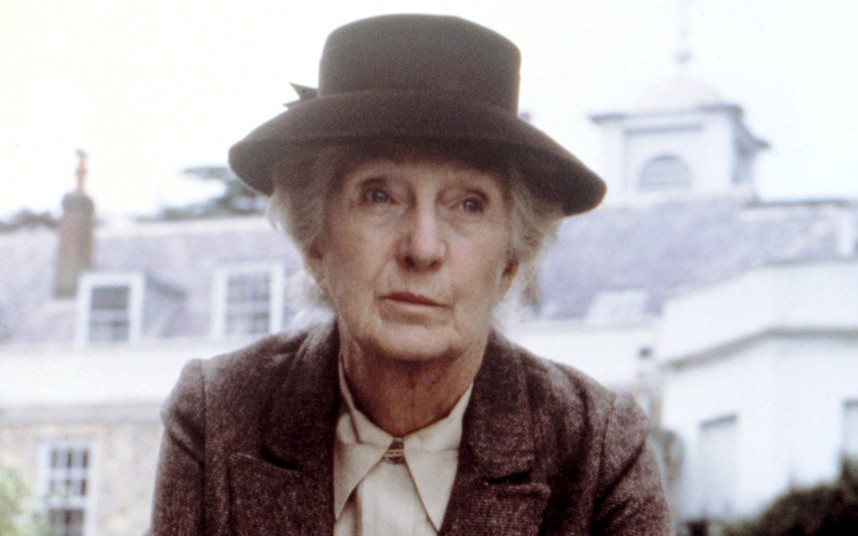 Jane Marple or Miss Marple is a famous fictional detective which appeared in 12 of Agatha Christies’s crime novels and in other short stories. Marple lives in the small village of St Mary Mead where she studied the human nature. She can even annoy the police who see her as just an old lady until they admit she was right. Miss Marple character was played by Angela Lansbury and Margaret Rutherford. 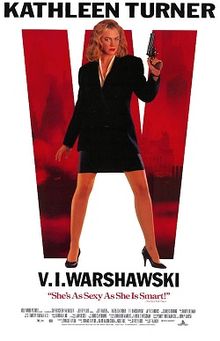 V.I.Warshawski is a private investigator from Chicago who appeared in a series of short stories and different novels written by Sara Paretsky. After earning a law degree Victoria Iphigenia Warshawski became a detective specializing in white-collar crime. The detective Warshwaski often ends up solving cases that affect her family, friends and often who bullied by the high class of Chicago. 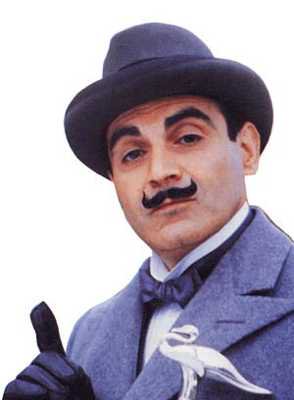 Appeared first in Agatha Christies ‘The Mysterious Affair at Styles’ the detective Hercule Poirot is retire Belgian officer who solves mysteries with his little grey eyes. Hercule Poirot has appeared in more than 30 novels and 50 short stories. Created by Agatha, the detective is also seen in different animated series, television shows, and radio dramas. Hercule Poroit is surely one of the most popular fictional detectives because he was involved in many crime novels majorly including – ‘Death on the Nile’. 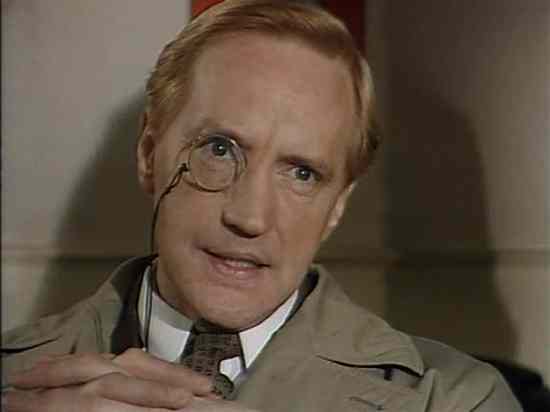 Created by British author Dorothy l. Sayers, fictional detective Lord Peter Wimsey first appeared in whose Body. He has solved mysteries in 5 short stories, films, 13 novels, and television. Wimsey notable traits include his expertise on clothing and piano skills. Besides this, in his spare time the famous fictional detective Lord Peter Wimsey authors his own books including ‘Notes on the Collecting of Incunabula’ and others. He must be a gentleman but he meets people with lower class. 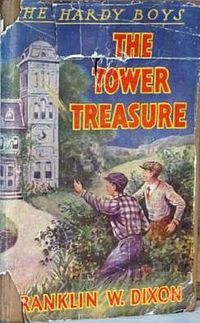 Frank and Joe Hardy the popular teenage brothers have appeared continuously in different publications, television shows, and games. The characters Frank and Joe were created by Edward Stratemeyer who is the founder of the Stratemeyer Syndicate. The characters remained popular detectives and the books featuring them crossed a sale of million copies a year. The brothers attended high school in Bayport, but the school name is hardly mentioned in the books. The Hardy Boys are sometimes helped by their friends, Phil Cohen, Tony Prito, Chet Morton and others to solve the mysteries. 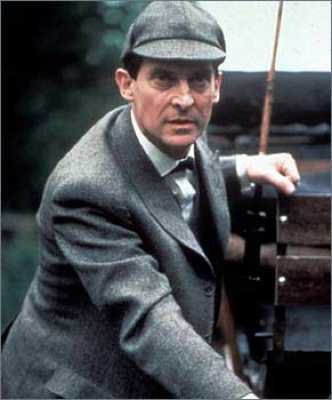 Sherlock Holmes has been the most popular name for publication. A famous creation by Arthur Conan Doyle remains the detective who solves the case by logical reasoning. Sherlock Holmes has been the admirer for many and many investigative characters since 1800’s. He believes in the science of deduction – every problem has the solution is the necessary information is given. In person, he is quite eccentric. Holmes uses cocaine and never gets involved with Irene Adler (to which Holmes has the feeling for) from ‘A Scandal in Bohemia’.