These 5 Bollywood Actress Preferred Money Over the Looks

The entire world is crazy for the money and you should too. When it comes to the Bollywood industry, many gorgeous divas ... 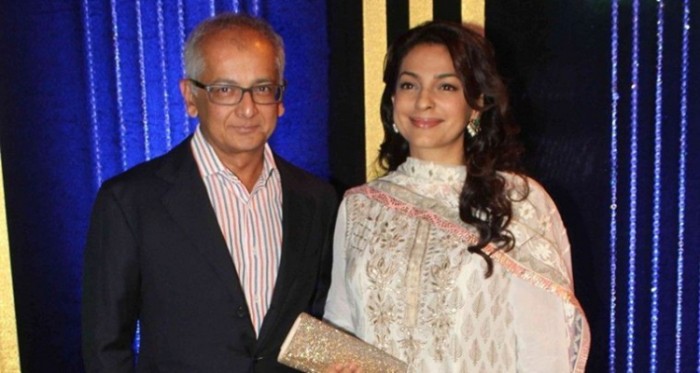 The entire world is crazy for the money and you should too. When it comes to the Bollywood industry, many gorgeous divas proved it with a clear meaning.  Bollywood is all about glamour and lime-light world. There are many high profile celebs out there that lost their fame at some point in their lives and they happily married to the richest man.

Let's Take A Look At Bollywood Celebs Who Married For Money 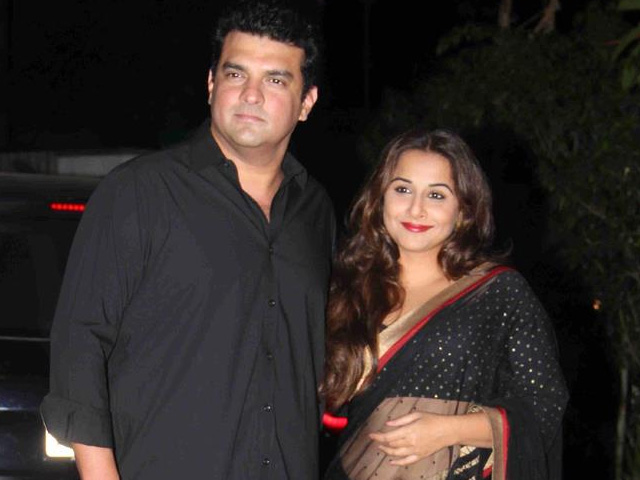 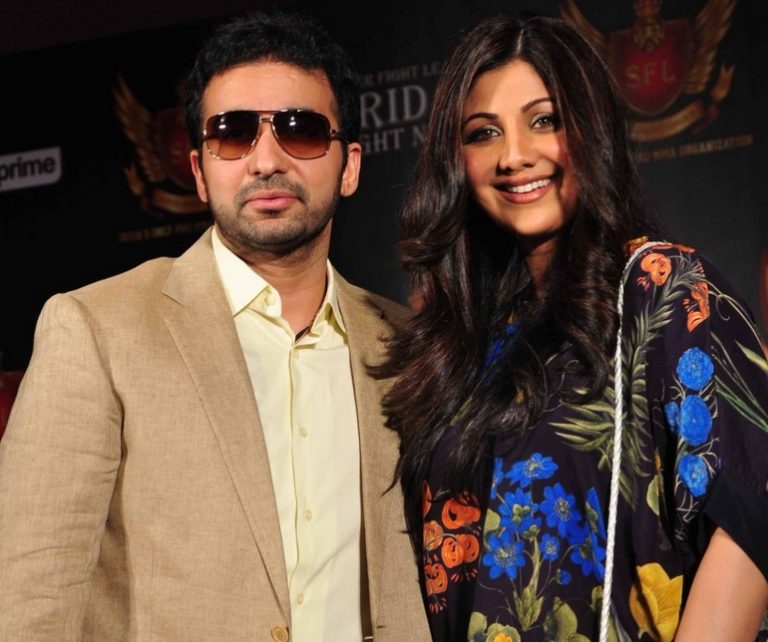 The sexiest actress of the tinsel town married a British businessman, Raj Kundra. Shilpa is the second wife of Raj. They got married in 2009. Raj was the CEO of essential general trading LLC in 2009.He also sponsored an IPL team Rajasthan Royals. Well done Shilpa, he is the only one who could give you a wealthy lifestyle. 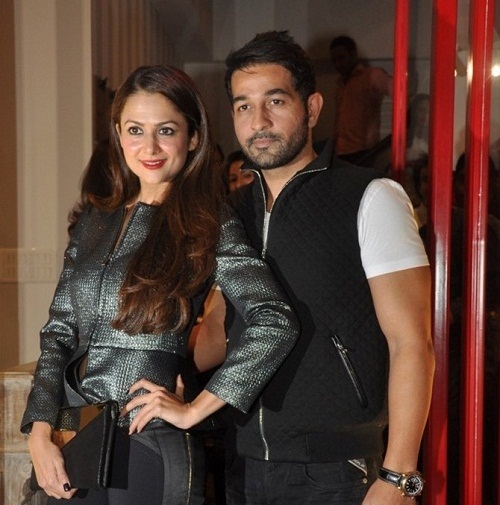 No doubt, Amrita Arora’s career is ended in Bollywood industry. She took a nice step of getting married to rich businessman, Shakeel Ladakh. The couple is blessed with 2 sons. 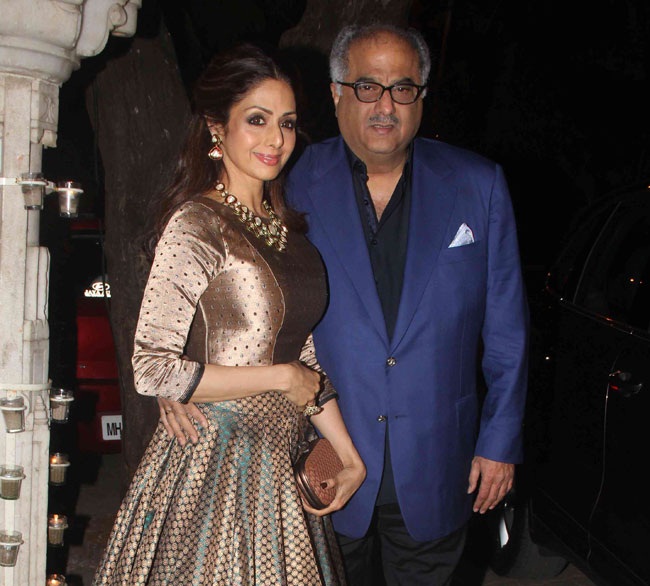 Sridevi was one of the leading actresses of the time. Of course, Sri and Boney Kapoor pair is not a choice of her fans but when money speaks who could stop oneself not to be ruined. Boney Kapoor is the leading producer in Bollywood. 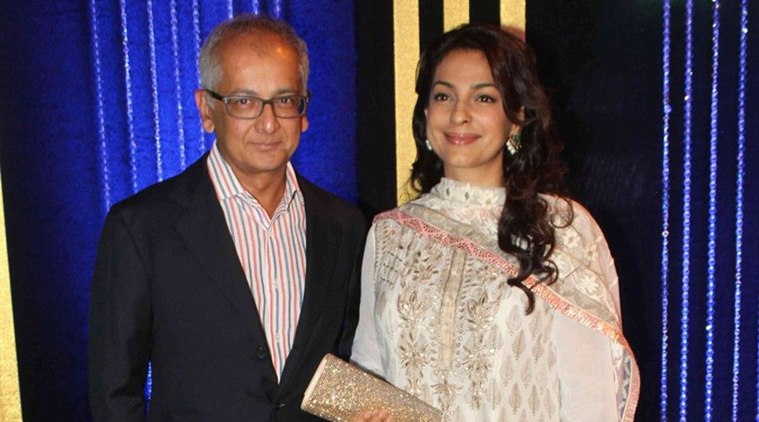 Juhi Chawla is married to a rich entrepreneur Jay Mehta. This pair was also unsuitable but the lady goes for the money over the looks.

7 Celebrities Who Have Totally Nailed #NoShaveNovember