These 10 Famous Transgenders Are More Famous Than Usual Celebrities

We have seen many transgenders in movies and reality shows. It is their work that speaks and undoubtedly they a... 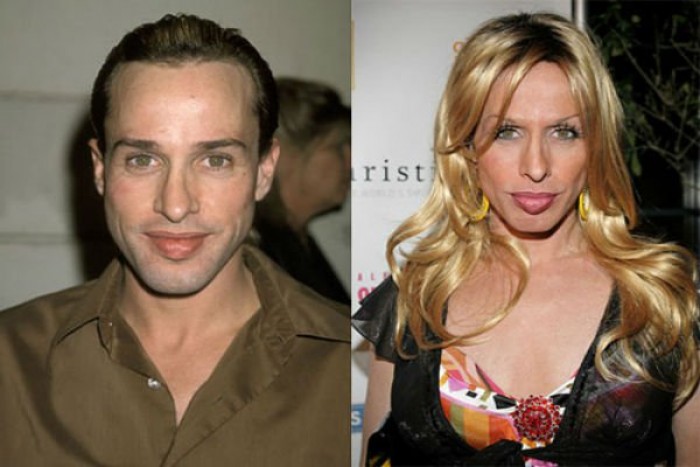 We have seen many transgenders in movies and reality shows. It is their work that speaks and undoubtedly they are breaking all the stereotypes set by the society through their success. We admire their choices and they really are an inspiration for the rest.

Let’s celebrate some of these celebrities. 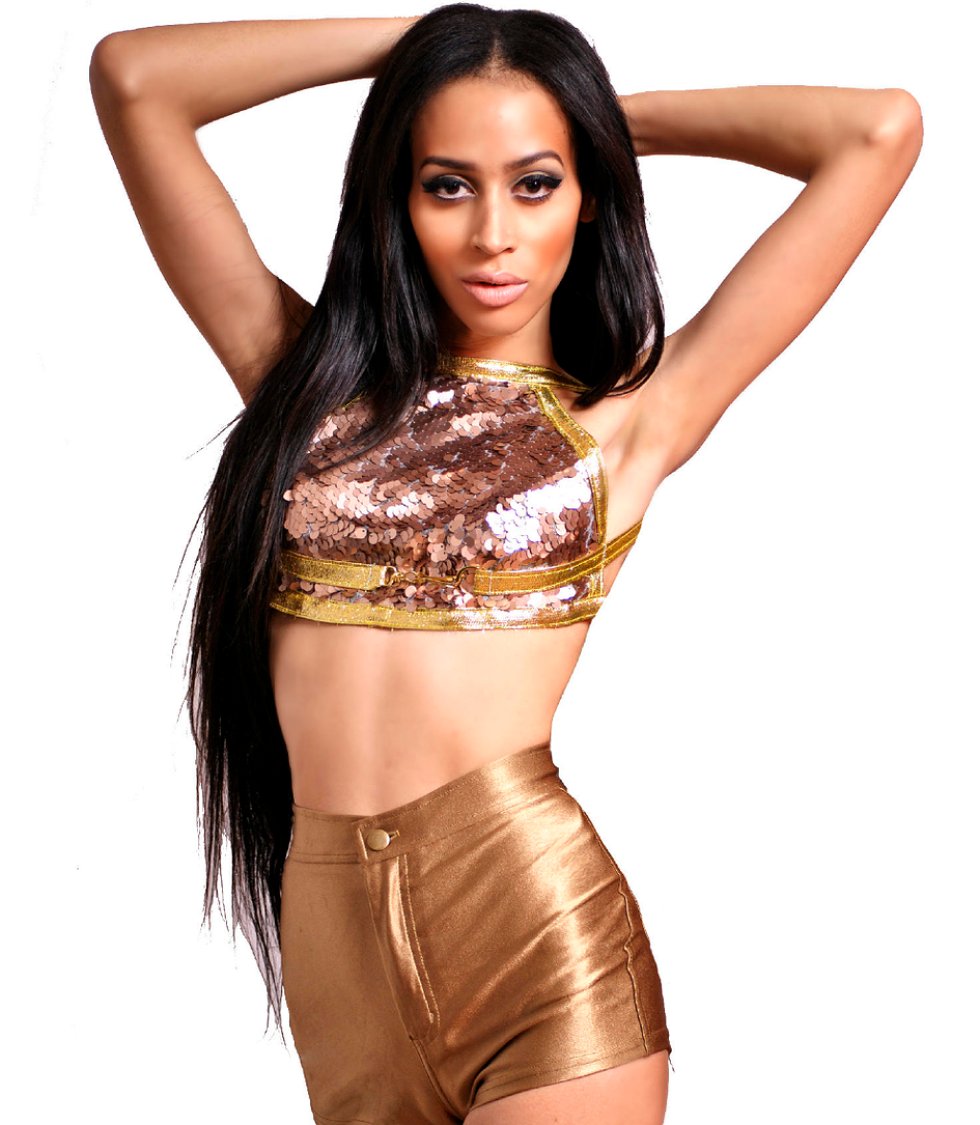 Born male in 1985, Isis King was the first transgender model to appear in America’s Next Top Model. She turned out to be fashion designer and today is a very popular television personality. 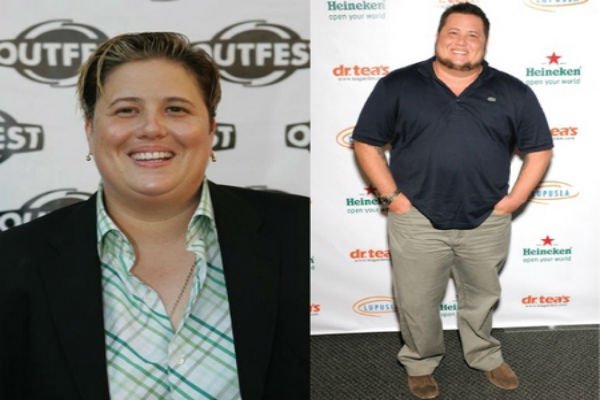 Born as Chastity Sun Bono in 1969, Chaz made the announcement of his attractions to be feminine in 1995. He wrote various books that explained the process of evolving as a gay or lesbian. During 2008-2010 he underwent gender transformation from female to male. 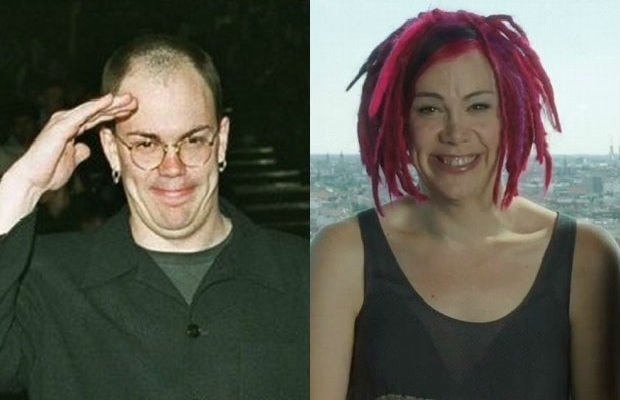 The very famous ‘The Wachowskis’ namely Lana Wachowski and Lilly Wachowski are sibling American film directors, screenwriters and producers. They are famous for the ‘Matrix’ series and producers of ‘V for Vendetta’. Both are now transgender women. 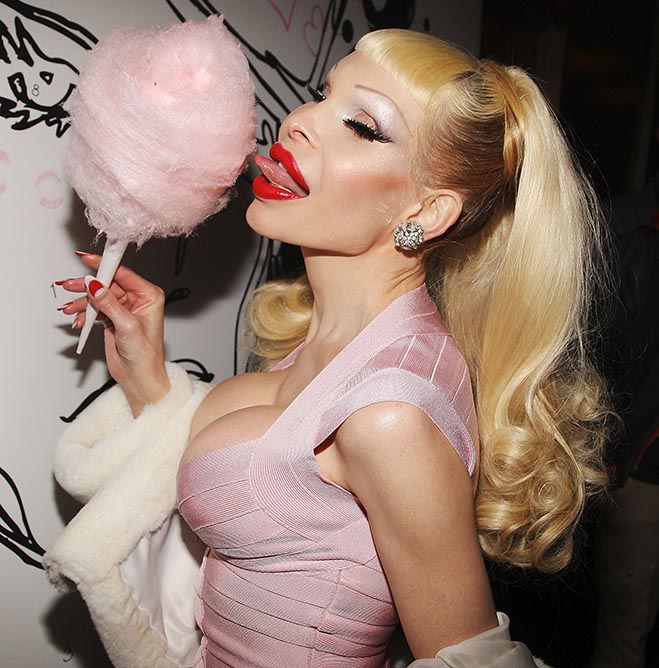 Born as Arman Lepore, Amanda is a well known model, fashion icon and a performance and recording artist today. 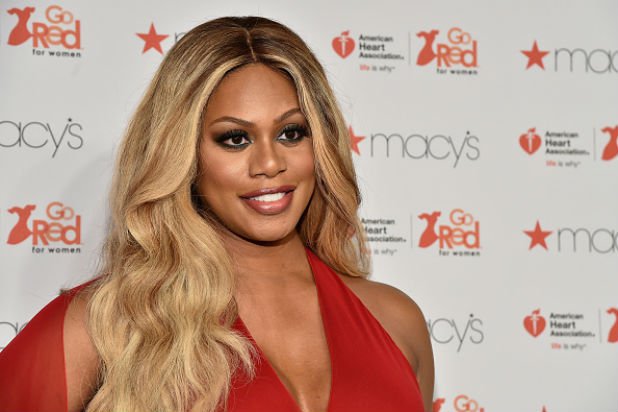 Laverne Cox is the first and only transgender person to be nominated for Emmy Awards. The celebrity is best known for her role in ‘Netflix series’ and ‘Orange is the new black’. 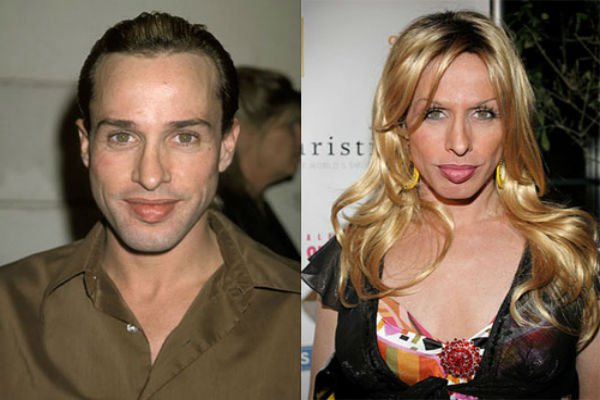 Rober Alexis Arquette passed away on September 11, 2016. The American celebrity was an actress, cabaret performer and an activist. Alexis transformed into a female at the age of 30. She also supported various others who wanted to undergo gender transition. 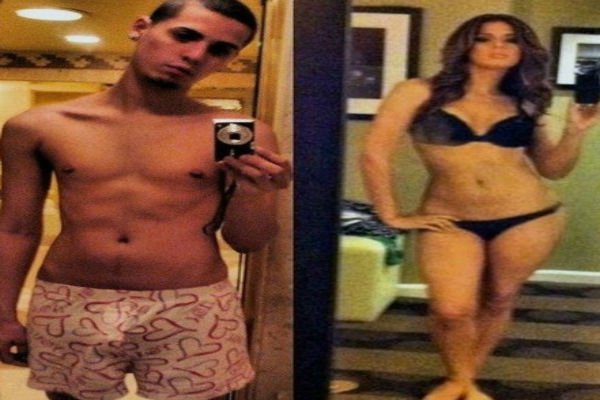 Born in 1985 as Christopher Roman, Carmen is an emerging model today and also an active participant in the AIDS awareness campaigns. She keeps starring in reality shows. Her first reality show was ‘RuPaul’s Drag Race’. 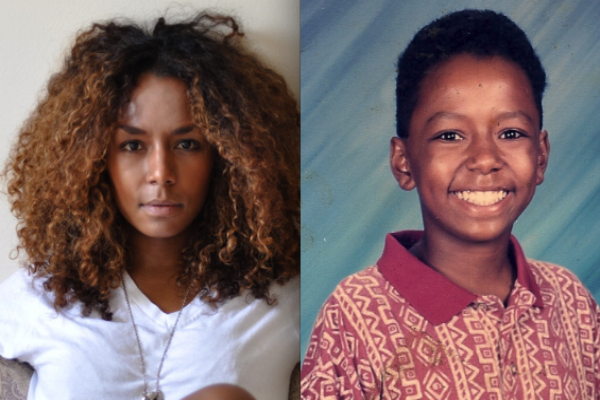 Janet Mock is the chief editor of the People’s Magazine. She is also a very popular advocate of the LGBT rights. She made the announcement of her gender transition in 2011. She underwent the transition at the age of eleven in Thailand. 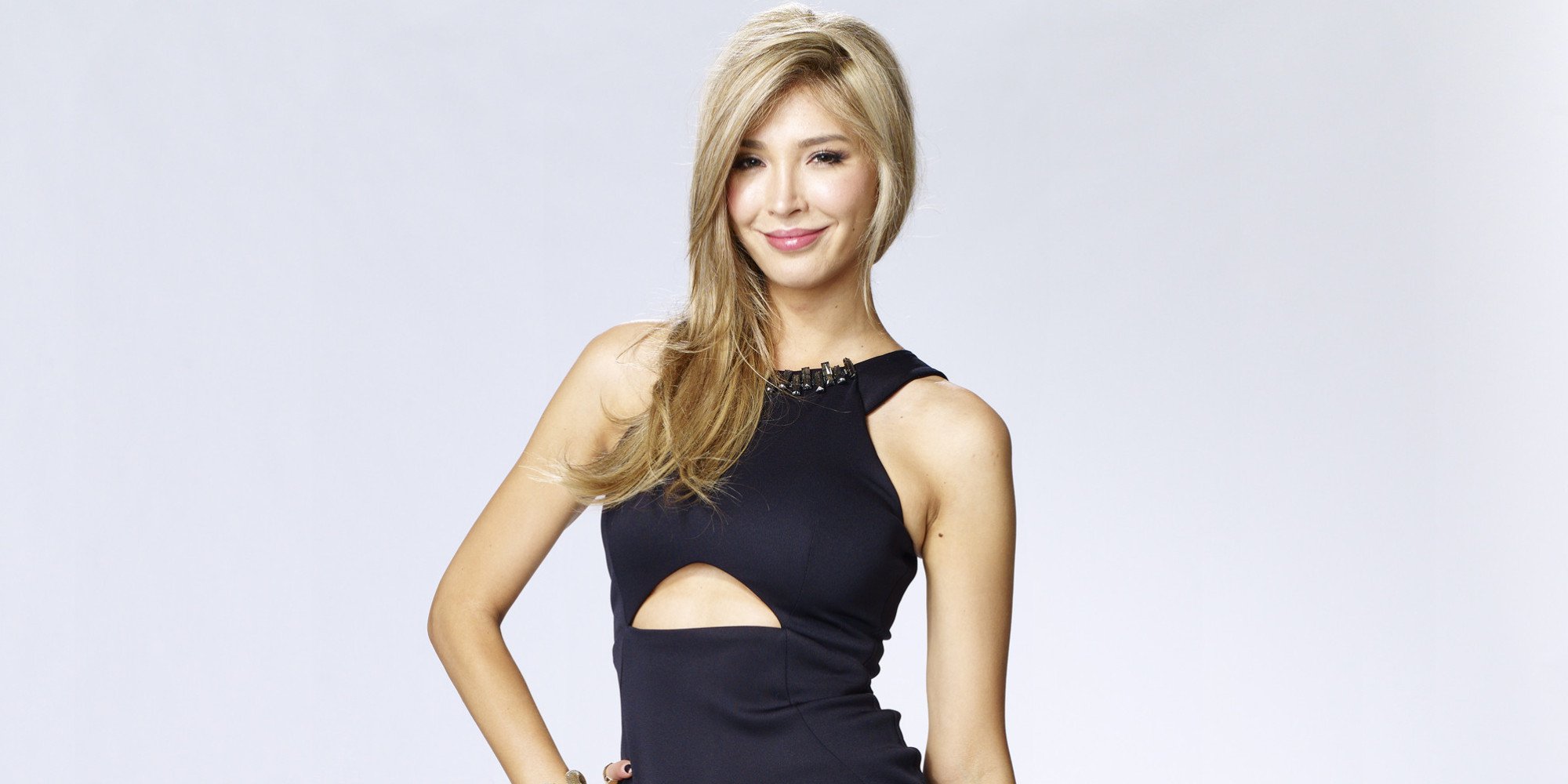 The Canadian model was born male. She successfully won in her court appeal for disqualifying her from ‘Miss Universe Canada Competition’ on the gender transformation basis. 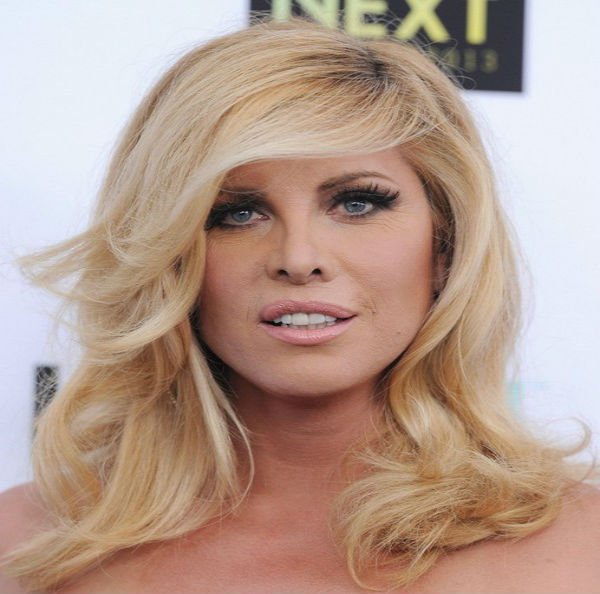 Here's Why Dwayne 'The Rock' Dressed in Pikachu Costume - Video