The famous hollywood actor R.L. Ermey died of pneumonia. He was loved for his several voice overs and an incredible role in the Kubrick’s Full Metal Jacket. 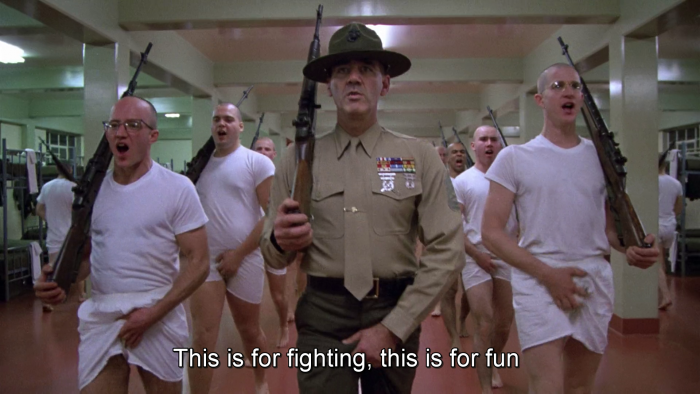 Ronald Lee Ermey joined the United States Marine Corps at 17 and served in aviation support before becoming a drill instructor. He was stationed in San Diego and Okinawa during his military career, which included 14 months in country during the Vietnam War. He was medically discharged in 1972 as staff sergeant but in 2002 he was granted an honorary promotion to gunnery sergeant. Ermey became the first retiree in the history of the Marines to be promoted. 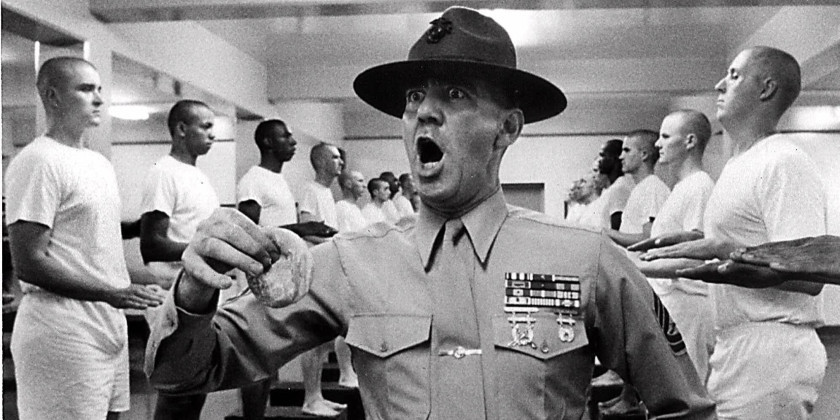 He served as a technical adviser in Francis Ford Coppola's 1979 Vietnam War epic, "Apocalypse Now," in which he also had a small role as a helicopter pilot. But Ermey didn't get his big break until eight years later, in Kubrick's own take on Vietnam. He was originally supposed to be a technical adviser, but Kubrick offered him the role of Gunnery Sergeant Hartman after seeing a demo tape of Ermey railing at extras while tennis balls flew at him.

Ermey Might Be Gone But He Lives In Hearts As The Voice Of Sarge, The Leader Of Bucket O Soldiers

He was also a regular voice actor for animation and video games, with credits including Colonel Leslie Hapablap in The Simpsons, plus SpongeBob SquarePants, and Family Guy. His most famous voice role is that of Sarge in the Toy Story franchise, the tiny leader of the Bucket O Soldiers.

The News Was Announced On His Twitter Account By His, Who Shared A Photo Of The Actor

It is with deep sadness that I regret to inform you all that R. Lee Ermey ("The Gunny") passed away this morning from complications of pneumonia. He will be greatly missed by all of us.

Golden Globe-nominated actor R. Lee Ermey best known for his roles as Gunnery Sgt. Hartman in Full Metal Jacket, and the disciplined Sarge in the Toy Story films has passed away at 74.

Quick Glimpse At Prince Harry and Meghan Markle’s Wedding That You Might Have Missed!