Renowned, derided and memed actor Nicolas Cage has been a popular name both in the real and reel world. Well, it seems that Nico... 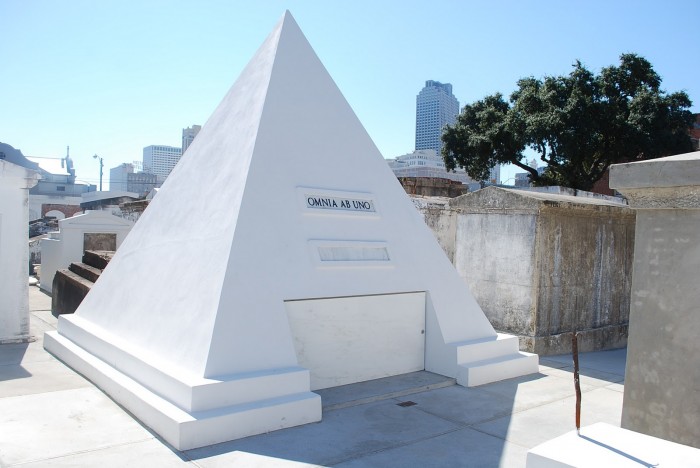 Renowned, derided and memed actor Nicolas Cage has been a popular name both in the real and reel world. Well, it seems that Nicolas has planned his legacy after his death too, as he purchased the odd pyramid mausoleum in New Orleans graveyard. He has a long history with the city of New Orleans. Cage has purchased both the fabled and haunted LaLaurie Mansion and the Our Lady of Perpetual help Chapel.

Afterward, he also purchased his unnamed tomb in the city’s beloved St. Louis Cemetery No.1 which is a home to the grave of supernatural Marie Laveau. This empty grave is a stark 9 foot tall stone pyramid, aboveground burial sites that have been breaking down in the cemetery for more than two centuries. 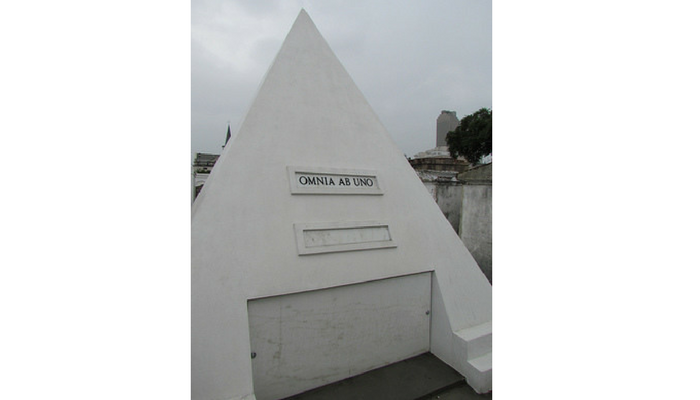 And it is not at all ordinary tomb either. The final abode is somewhat controversial, as it is located in the popular St. Louis Cemetery No.1, just a few steps away from the resting places of Voodoo Queen Marie Laveau and significant New Orleanians. 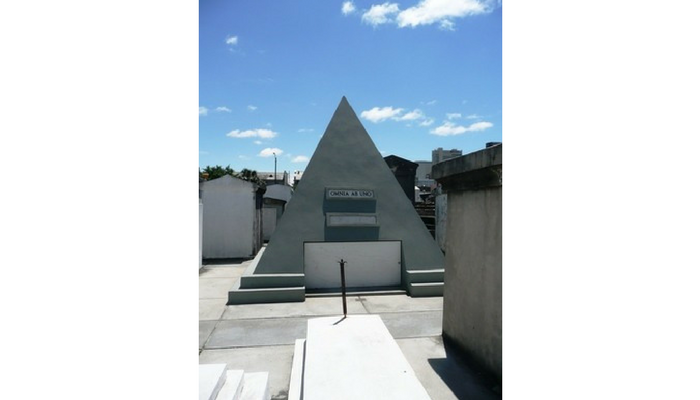 But why would a well-known Hollywood actor do such a thing? There are many theories. 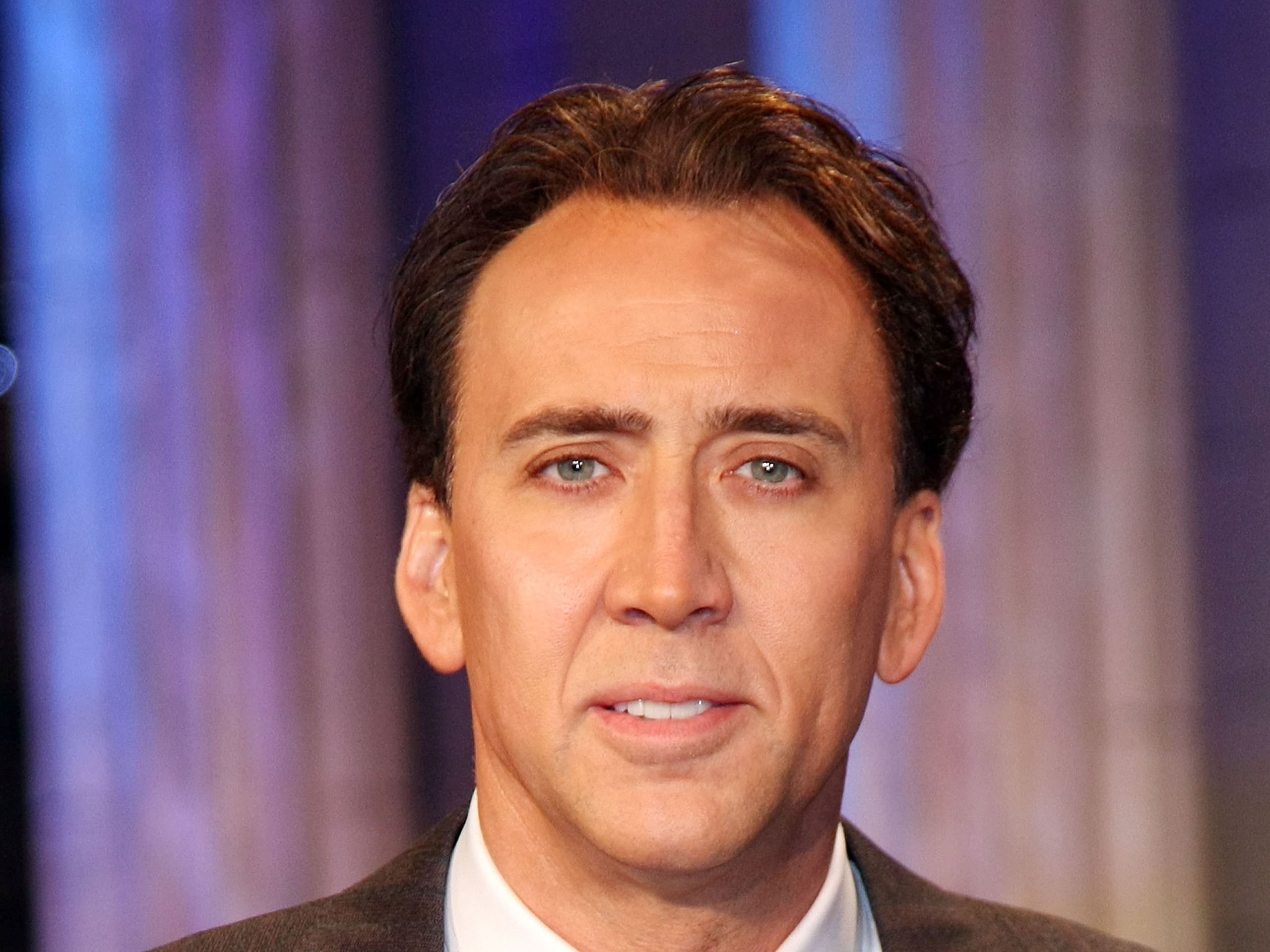 Currently, there is no name on the pyramid but it is adorned with “Omni Ab Uno’’ i.e. ‘Everything From One’. Sounds familiar? Yes, because it was used in the film Nicolas acted - ‘National Treasure’. He has chosen to keep mum for this vibrant tomb, and said that there are countless pyramids in cemeteries across the globe; this one is just a stylistic choice. 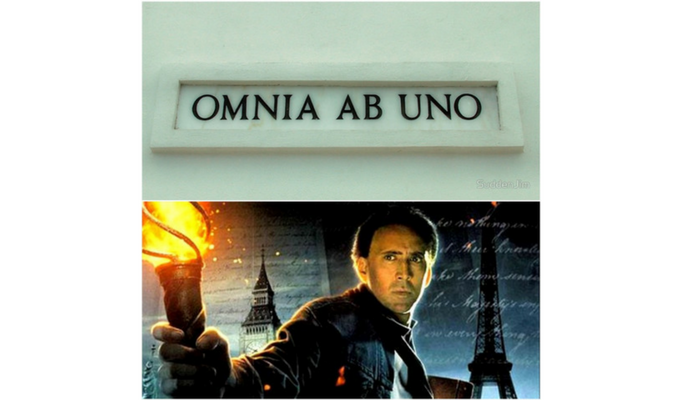 Others think that this pyramid is an evidence of the actor ties to the probably-fictitious Illuminati secret society. The rumors suggest that Cage consider himself cursed since owning LaLurie’s mansion and he feels being next to her will uncurse him.

Well, there is no idea about his decision but his pyramid tomb now stands tall and very highlighting point amongst the traditional tombs of early New Orleanians. The Cage pyramid has already become the attraction to the cemetery. Many have even accused the tomb of damaging and remove other centuries to make room, yet despite public shout, the pyramid is standing high.

In 2010 the actor turned 50 and decided that he wanted his final resting place to be in the St. Louis Cemetery and that too in the shape of a pyramid. Unfortunately, both the Chapel (he purchased) and the Mansion were foreclosed but not the tomb.

Another highlighting feature of the tomb is you will notice that the tomb is covered with kisses. People love to kiss the future grave of Nicolas. 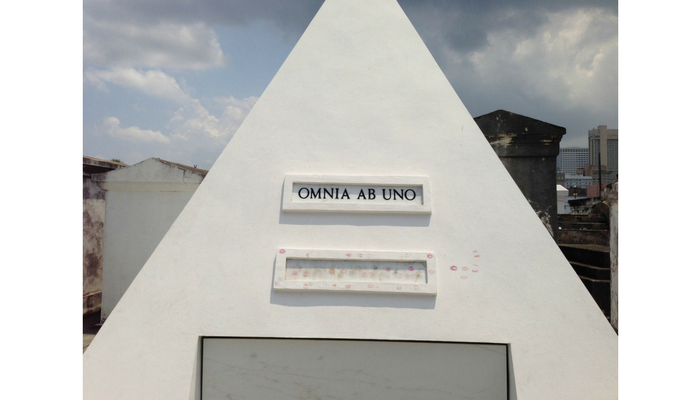 Though some believe that Cage is detracting the historic importance of St. Louis Cemetery, his grave I have already become the important part of its mythology.

Whatever the reasons are this is for sure that Nicolas is followed by many and he will be loved by all after his death too.