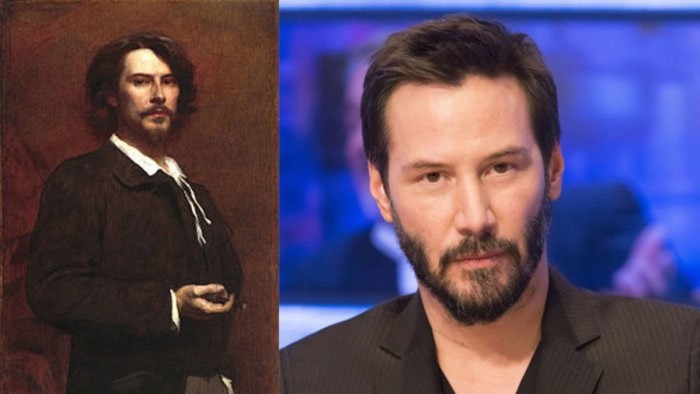 Celebrities conspiracy theories are perhaps the worst things to happen to the internet and the celebrities too! Random people make up such theories in jest or in utter seriousness. And yeah, but obviously, they’re all fake and false!

These conspiracy theories could be stemming to gain popularity or out of jealousy of celeb’s tremendous success. The haters think that faking things about any celebrity will lower their celebrity status, but that doesn’t actually happen!

Here are some weirdest and most ridiculous celebrities conspiracy theories seen on the internet and the reason they're wrong. 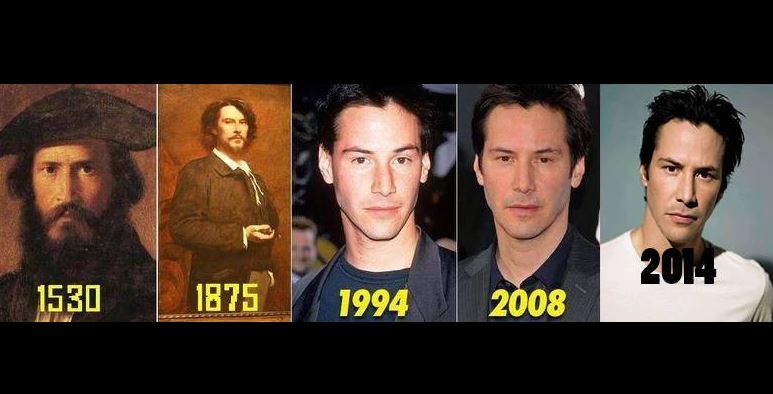 Some celebs don’t seem to age! And Keanu Reeves surely deserves a top spot if any such kinda official list is rolled out. The way he looks now isn’t much different from how he looked in his 20s. He also has an incredible resemblance to French actor Paul Mounet, Charlemagne and several other historical personalities.

The conspiracy theorists believe that they all are the same person. And that Reeves is an immortal, Zelig-like character traveling through time?

But hey, Reeves may be 52-year-old with looks pretty much like Charlemagne! How does that that mean he's Charlemagne for real? It’s just that he's just too good-looking for his age!

2. Taylor Swift Is, In Fact, A Famous Satanist! 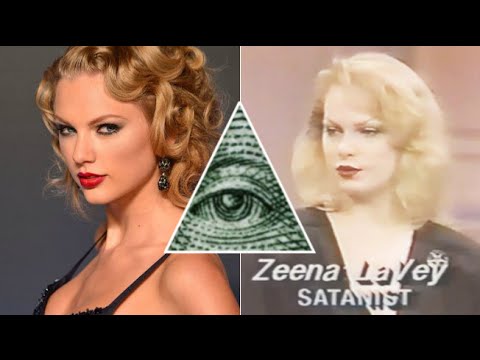 According to conspiracy theorists, 1989-born Taylor Swift is the famous satanist 1953-born Zeena LaVey in reality!

But this isn’t true at all! Zeena LaVey (now known by name “Zeena Schreck”, and she ain’t a Satanist anymore) is altogether a different person than Taylor Swift.

3. Almost All Celebs Are Members Of Illuminati! 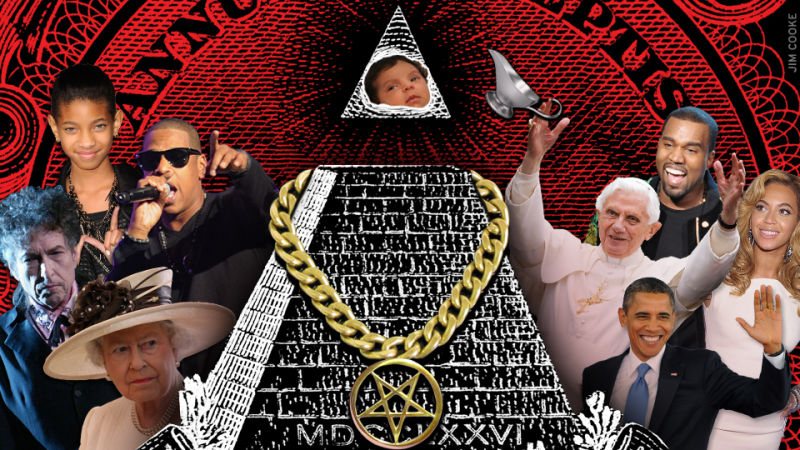 All celebrities belong to “Illuminati” group. As the official website of Illuminati claims, "Illuminati is an elite organization of world leaders, business authorities, innovators, artists, and other influential members of this planet" who are responsible for ensuring the each human’s survival on the planet.

4. Nicholas Cage Is An Ageless Vampire! 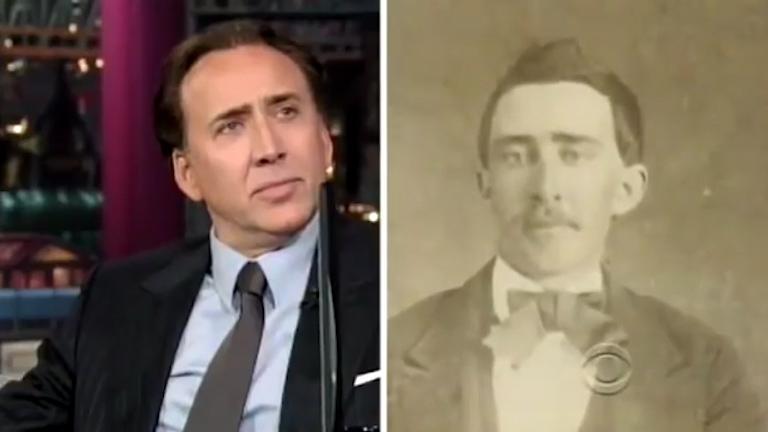 A living famous personality or celebrity is conspiracy theorists’ favorite. They believe that Nicholas Cage is a true and immortal vampire. This theory is so popular that he’s even been interviewed about it.

Just like Keanu Reeves and his historical look-alikes, Nicholas has been called a time traveler from the Civil War era. Denying any truth in the matter, Cage told American TV David Letterman, "There is a resemblance, but, how can I be polite about this," he asked. "It's a slowed down version of me...".

5. Film Director Stanley Kubrick Had A Hand In Fabricating Moon Landings With NASA!

Some conspiracy theorists chronicled that the moon landings faked moon landings with NASA. There was a theory that put out Kubrick fabricated footage of Neil Armstrong and Buzz Aldrin on the moon. A supposed interview by Kubrick claimed that he allegedly confessed that the whole thing is fake.

Kubrick apparently says, "It is impossible to get there. '2001' was very ambitious, but that’s not to say that faking the moon landing was not ambitious. But I learned things from making '2001,' and that’s why I got this gig in the first place."

However, the “alleged interview” that has been doing rounds on the internet since 2015 was part of a documentary by a guy named T. Patrick Murray. Murray made claims that he Kubrick’s interview in May 1999 and brought it only recently. In contrast, Kubrick died in March 1999 and the person interviewed in the "documentary" doesn’t look or sound like Kubrick from any angle.

So they aptly say, don’t believe everything you read on the internet. Especially rubbish conspiracy theories like these!