If you are into Blues or Jazz, you must know The Mother Of Blues ‘Ma Rainey’. Well, if you don’t, this article will get yo... 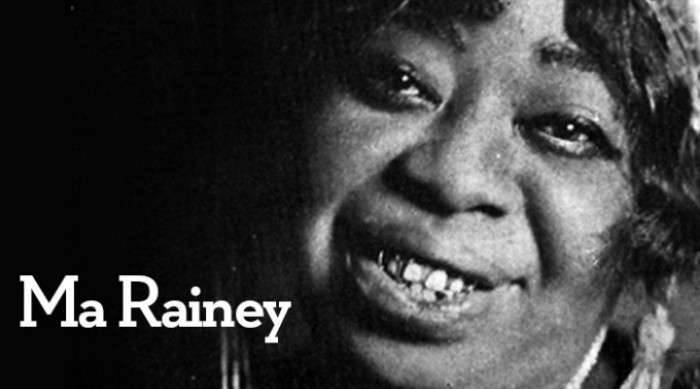 If you are into Blues or Jazz, you must know The Mother Of Blues ‘Ma Rainey’. Well, if you don’t, this article will get you acquainted with one of the most badass black queer woman in the history, who broke every norm there was and left a blues legacy that still lives.

Gertrude “Ma” Rainey, known as the Mother of Blues, was the most popular professional blues singer/songwriter of the 1920s. She is considered to be the first woman to introduce blues into her performances. Also, Ma Rainey was one of the first generation of blues singers to record. (4.1)

Where does Rainey Get The Title Of ‘Ma’ 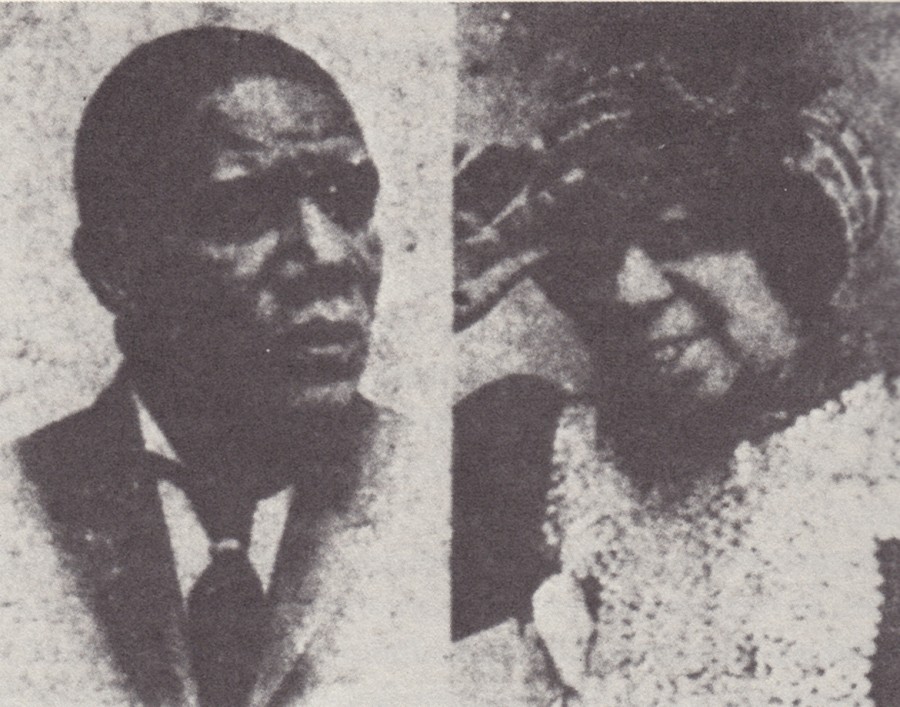 In 1902 she married the song and dance man William "Pa" Rainey and from then on came to be known as Ma Rainey. The couple formed a song and dance act that included Blues and popular songs. They toured the country, but primarily the South and became a popular attraction as part of Tolliver's Circus, The Musical Extravaganza and The Rabbit Foot Minstrels.

Rainey was known for her powerful vocal abilities, energetic disposition, majestic phrasing, and a "moaning" style of singing. Her powerful voice was never adequately captured on her records, because she recorded exclusively for Paramount, which was known for its below-average recording techniques and poor shellac quality. However, her other qualities are present and most evident in her early recordings "Bo-Weevil Blues" and "Moonshine Blues". 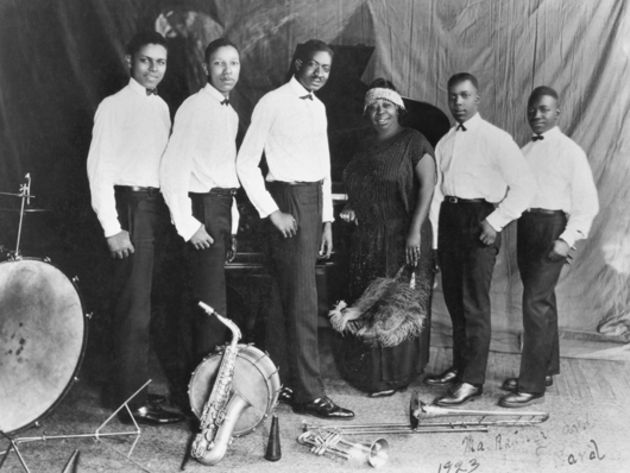 ‘Prove It On Me’ Was Ma’s Homosexual Confrontation

She was open about her sexuality as she talked about homosexuality in a 1928 song "Prove It on Me":

“They said I do it, ain't nobody caught me.
Sure got to prove it on me.
Went out last night with a crowd of my friends.
They must've been women, 'cause I don't like no men.” 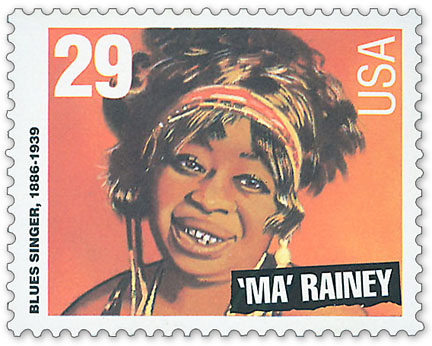 As a single woman, she established her own entertainment company in 1917 and after a successful career in vaudeville managed theaters in her home state of Georgia.

In 1935, Rainey returned to her hometown, Columbus, Georgia, where she ran three theatres, the Lyric, the Airdrome, and the Liberty Theatre until her death. She died of a heart attack in 1939, at the age of 53, in Rome, Georgia.