People always wanted to be the part of entertainment industry. In search of fame and money they never ever think if this ... 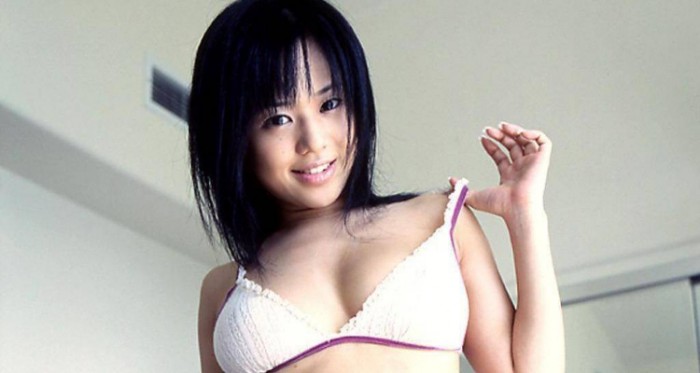 People always wanted to be the part of entertainment industry. In search of fame and money they never ever think if this can be wrong. Some people win over this challenge while there are some who got trapped and then regret throughout their lives.

She Revealed What Had Happened There 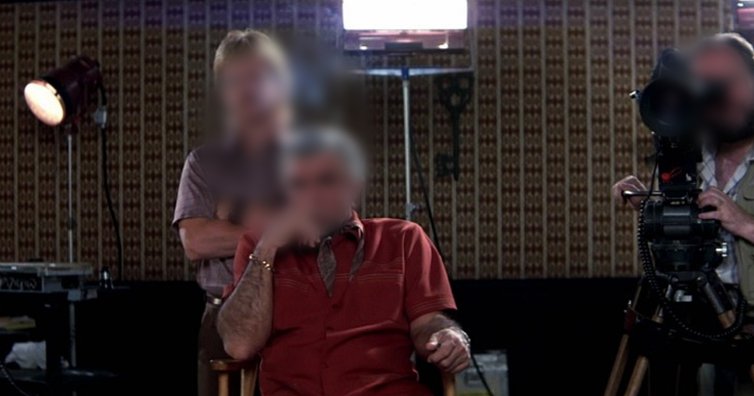 I was there in front of the camera, and the director asked me to take off my clothes. I didn't believe it at first, and then there were 20 people started asking me to do it." "No women can deny that I was blank and had to do what they asked. I had signed the contract of employment, but I didn't notice the tiny letters in which pornography was print." 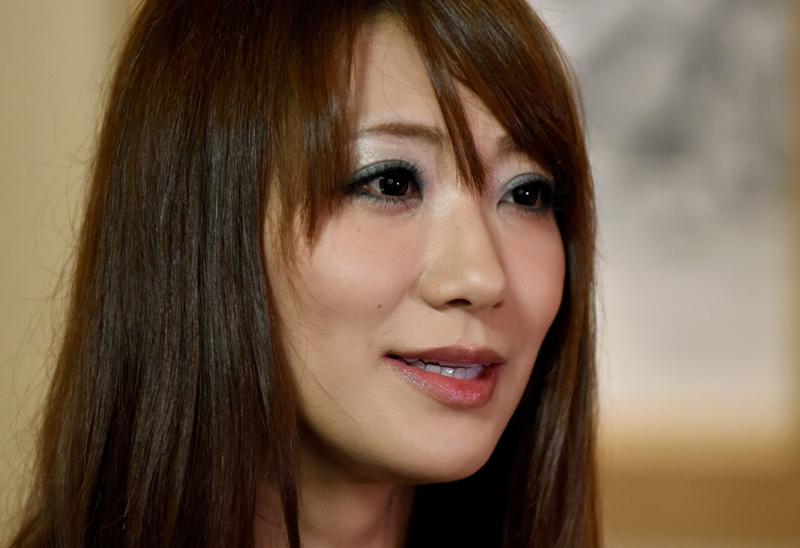 30 years old, Saki Kozai is spreading sex education and is actively participating in the events to aware the teenagers and children.

Women are not safe 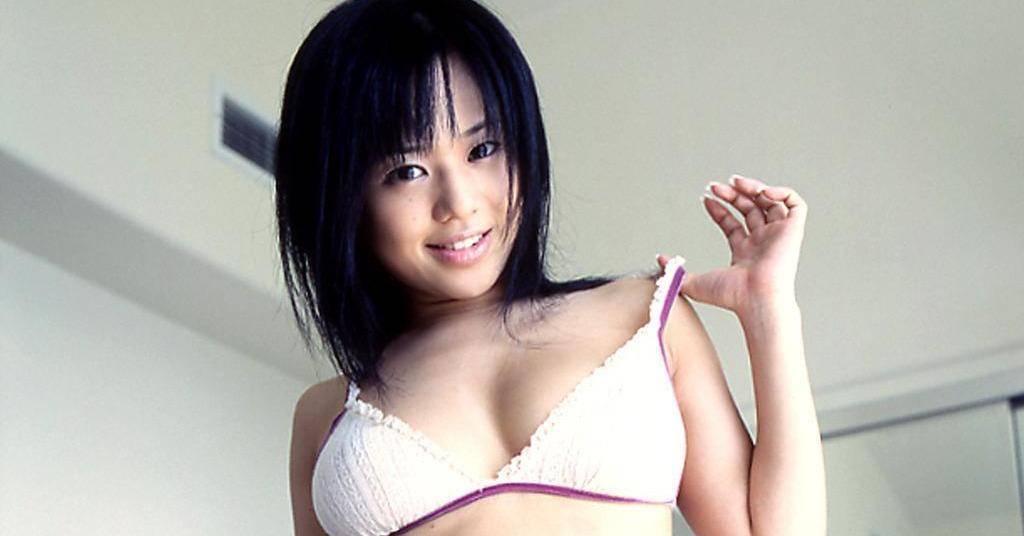 She said that women are not safe and they are forced to perform sexual and bizarre scenes, this affects not only on their health but also spread sexually diseases.

The agencies didn’t reveal the truth 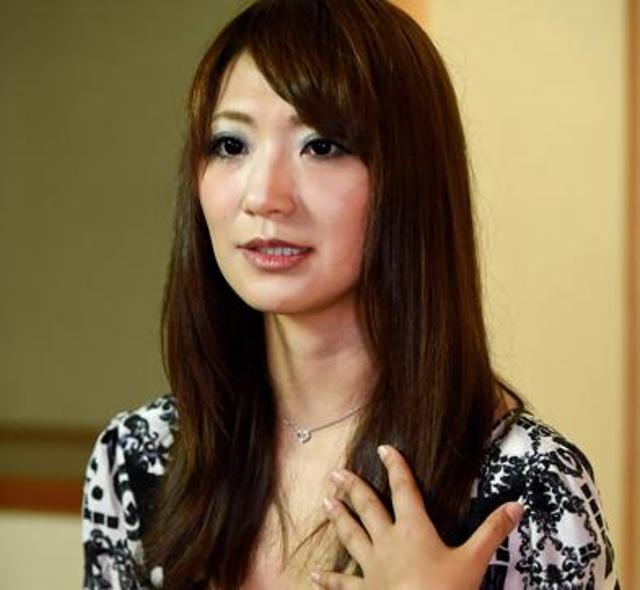 Agencies threaten young girls and later they force them to do sexual scenes or asked them to pay a heavy amount of money as if they break the contract rules.

Suicide and Depression is the only option left 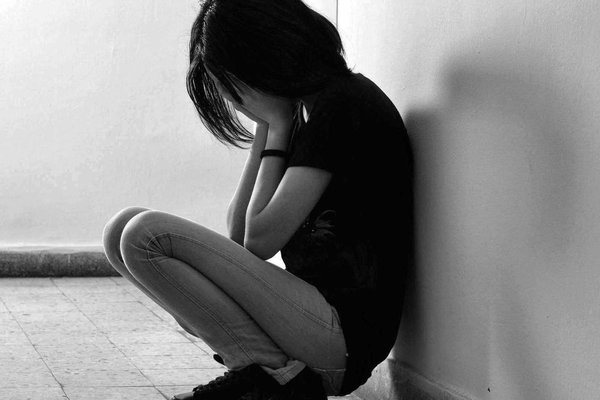