9 Celebs Who Made Worst Public Appearances

Celebrities are caught by stardom all around. Each and every moment of theirs is tracked by the media and fans and so they shoul... 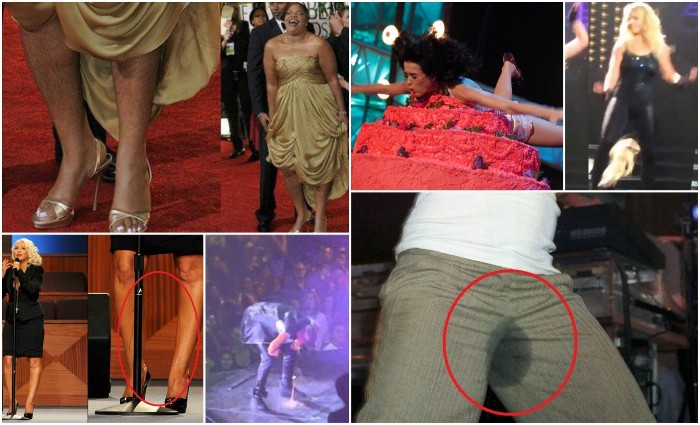 Celebrities are caught by stardom all around. Each and every moment of theirs is tracked by the media and fans and so they should remain extra careful in whatever they do. That’s actually what costs for their fame.

If you do some good deed then you come on to the front page, get appreciated and the news is forgotten in a day or two. But if you did something that humiliated you publically then it’s going to etch in the public memory forever and no matter what you do it is not going to erase off.

Some celebs have had a first hand experience in this. Check out the list. 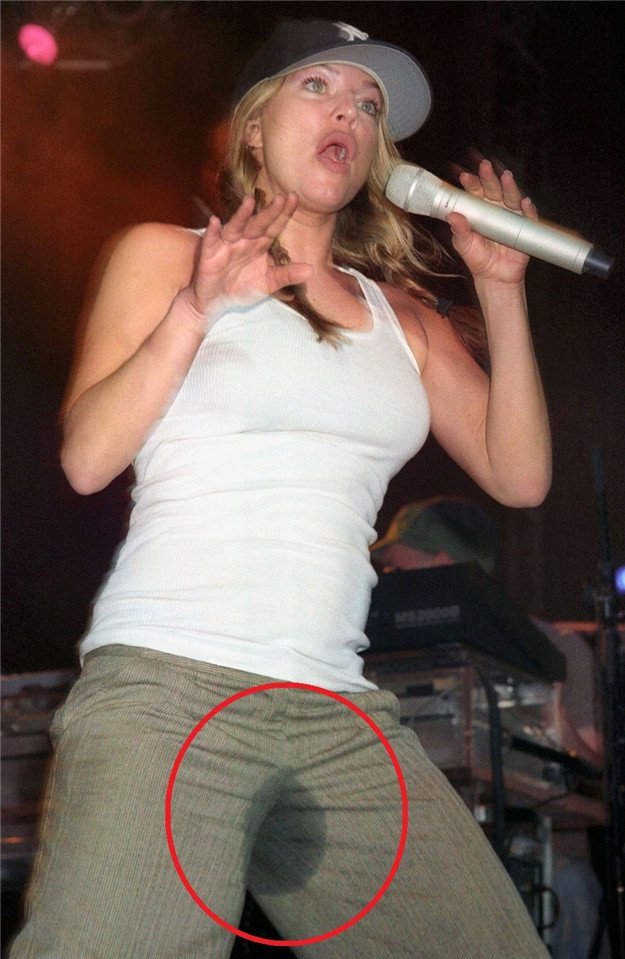 During the Black Eyed Peas Show in 2005, Fergie apparently did not get time to use the washroom. As a result of this, she lost control over her bladder pressure and peed in her pants on the stage right in front of the crowd. 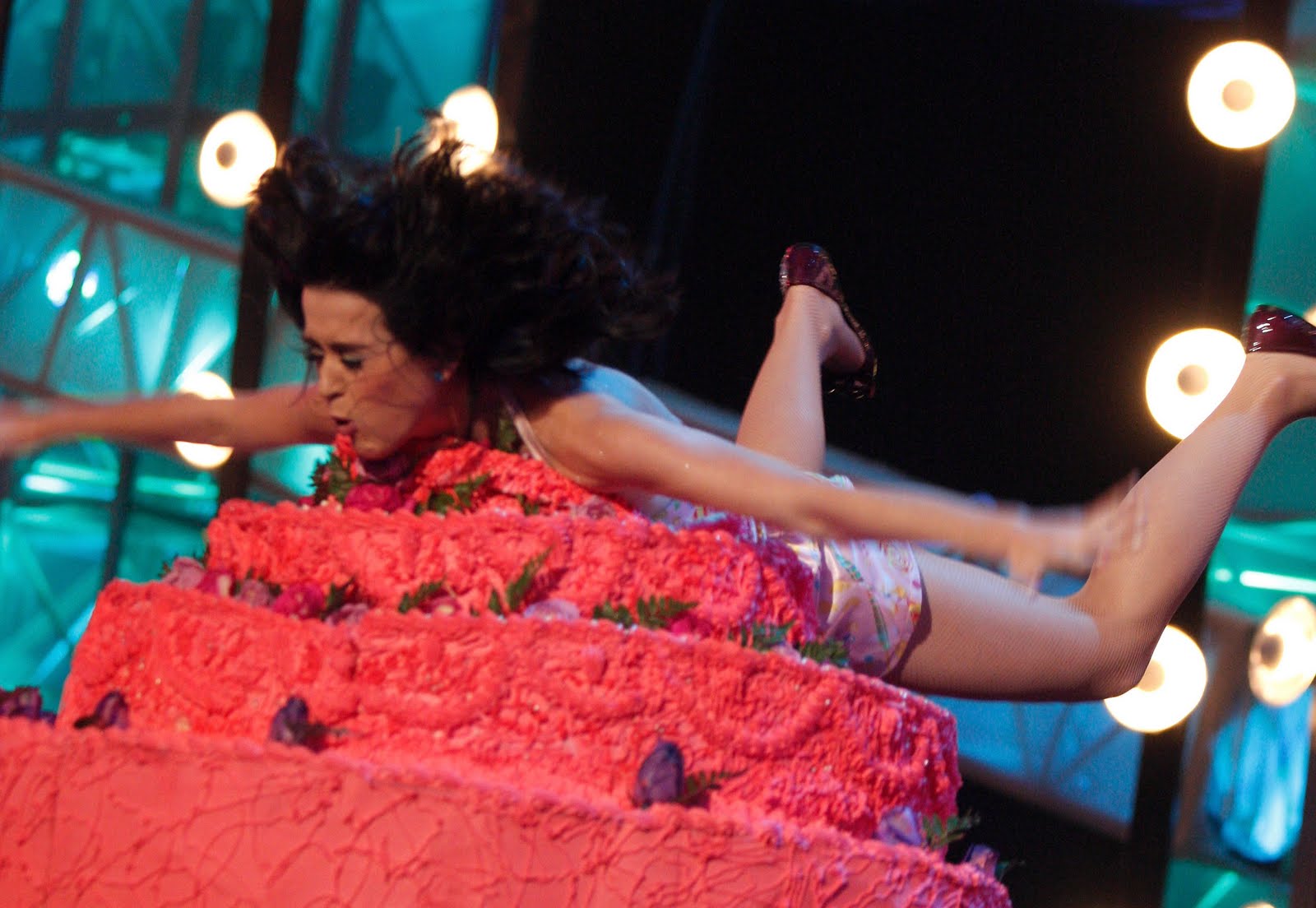 Katy Perry was performing live on her superhit song ‘I kissed a girl’. She became so excited that she jumped in the air and unfortunately landed in the pink cake kept in front of her. If you find this embarrassing, guess what she had to perform rest of the show in her new pink dress. 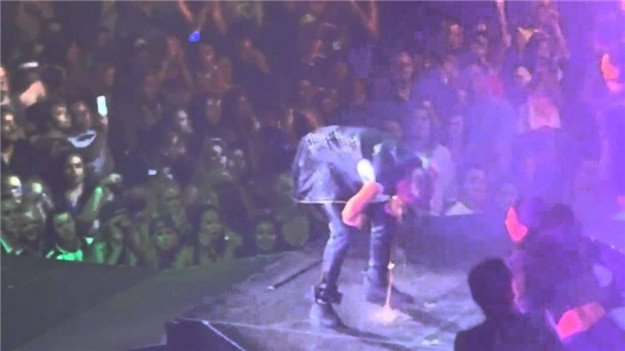 Justin Bieber puked on the stage during his performance not once but twice. There have been various such instances happened with Justin in past but nothing compares to this. 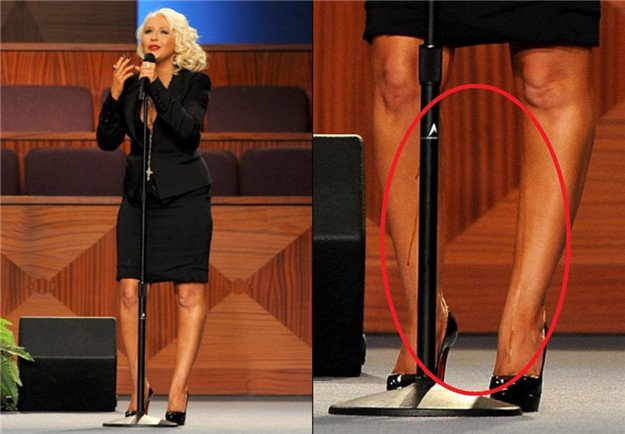 Christina was doing well at Etta James funeral until her flow broke, giving a sight for everyone to the liquid flowing through her legs.

Mo’Nique likes to look natural. But if you are walking on a red carpet, at least make the efforts to shave your legs in a knee length piece. 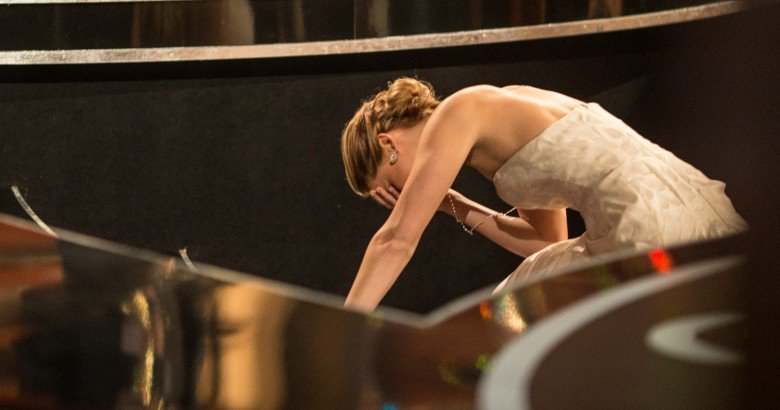 We wonder what she keeps thinking while climbing the stairs. Jennifer trips at least once in every award ceremony. The event repeated itself at the 2013 Academy Awards when she won Oscar for the best actress. While going on stage to collect the award, she fell on the stairs. 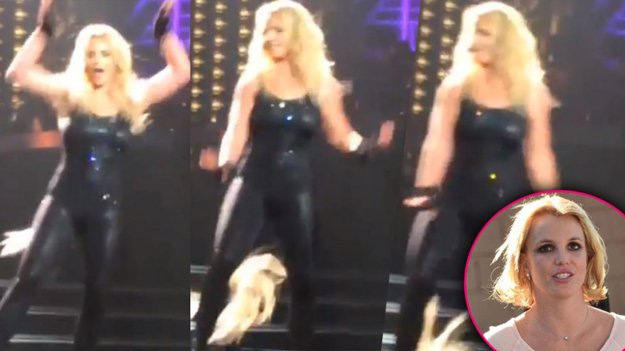 Britney Spears’s energy is something above from the bar and in of her performances in Las Vegas, she spinned her head so hard that it threw away her hair extensions across the stage.

50 Cent played such a bad pitch in 2014 that it became the worst pitch of all time. It is rightly said that no personal affairs shall be concentrated in your professional times. 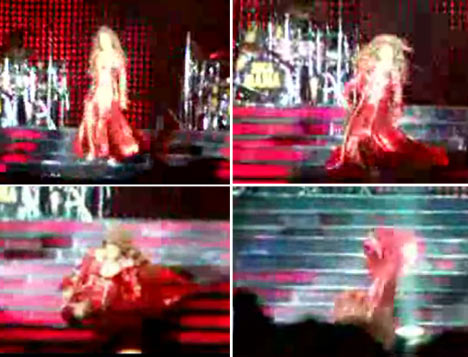 Even the world’s best performer can face a bad day. Beyonce fell down from a flight of 12 stairs in her concert. She got a bit motivated by Britney. She was twirling her head a bit too much.