Look at these talented actors who ignored their beauty over iconic roles. For their movies, they portrayed unusual characters that gave a new definition to beauty.

When it comes to celebs, they are followed by millions around the world. But people forget that they are also ordinary people and have weird habits like us. For instance, Cameron Diaz has Obsessive-Compulsive Disorder (OCD) and opens doors with elbows and not with fingers.

When you watch movies, you always see a beautiful actress, a handsome actor, and breath-taking locations. Although beauty is the priority when it comes to selecting the actors, there are a few actors who give more value to acting than appearance. They believe that acting should portray the real-life, even if it means to leave their original look behind. However, some of your favorite celebs confessed that they hated playing the roles that are everyone’s favorite.

You might be thinking that celebs are only known for their acting, but you don’t know several celebs have a high intelligence quotient and are also multi-talented. Let’s check out a few actors who broke the stereotype of looking beautiful and portrayed some of the best iconic roles.

Directed by Patty Jenkins, the film Monster revolves around the serial killer Aileen Wuornos, a street prostitute who murdered her male clients between 1989 and 1990. Charlie Theron produced the film and portrayed the role of Aileen Wuornos.

The film has received several awards, including Academy Awards for Best Actress, Critics Choice Movie Award for Best Actress, the Screen Actors Guild Award for Outstanding Lead Actress, and more. Her damaged hair look and prosthetic dentures to push out her mouth gave her a completely different look. 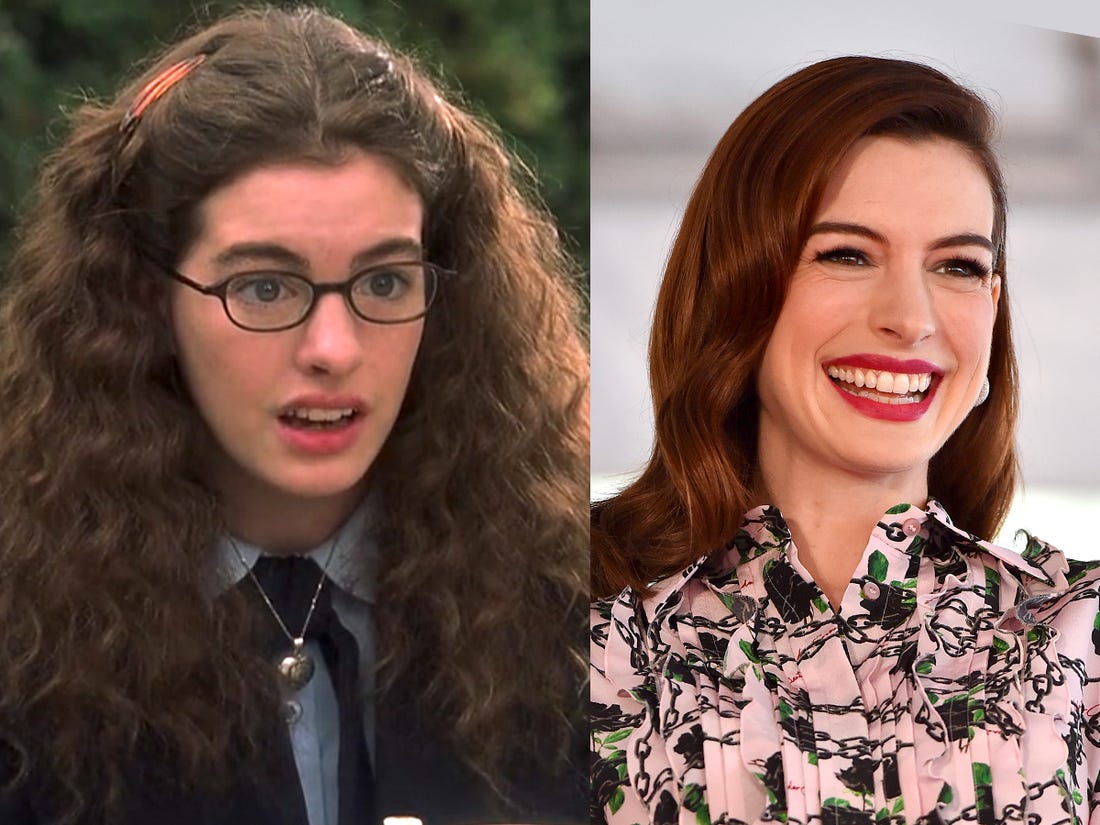 The movie Princess Diaries has taught several beauty lessons. It teaches that half-up is always a good styling idea. Anne Hathaway’s curly hair look in the movie was loved by all. It was her first film and also starred Julie Andrews in a key role. 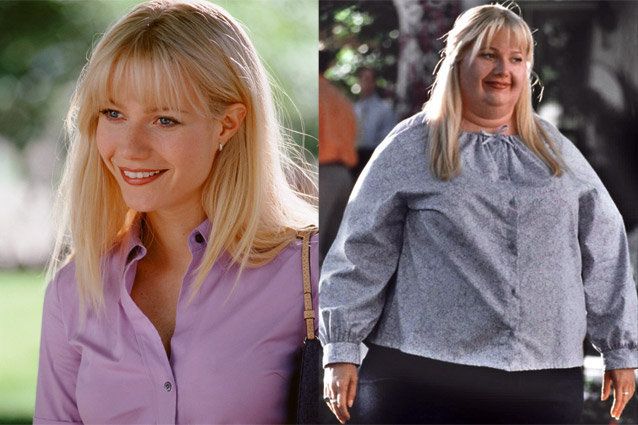 Gwyneth Paltrow played slim and fat Rosemary and worn a specially designed 25-pound fatsuit to fit into the character. Do you know the make-up effect team took three months to construct a form-fitting suit?

She looked adorable yet fat in the movie and gained a huge appreciation for the role. She said in an interview,

“The first day I tried {the fat suit} on, I was in the Tribeca Grand and I walked through the lobby. It was so sad; it was so disturbing. No one would make eye contact with me because I was obese."

The movie received Teen Choice Awards and other awards. 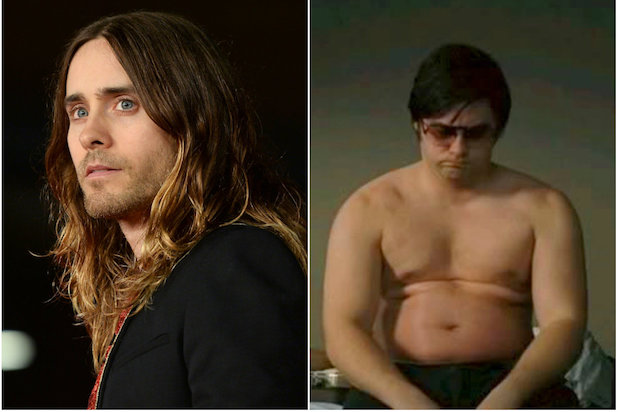 You won’t believe it, but Jared Leto gained over 60 pounds to play John Lennon’s assassin, Mark David Chapman. He revealed,

“{I did it by} eating everything you think you're not supposed to—pizza, pasta, ice cream, but my little trick was I would take pints of chocolate Häagen Dazs and put them in the microwave and drink them.”

The movie was a biographical drama that depicted the murder of John Lennon by Mark David Chapman. Chapter 27 was directed by Jarrett Schaefer and was produced by Robert Salerno. 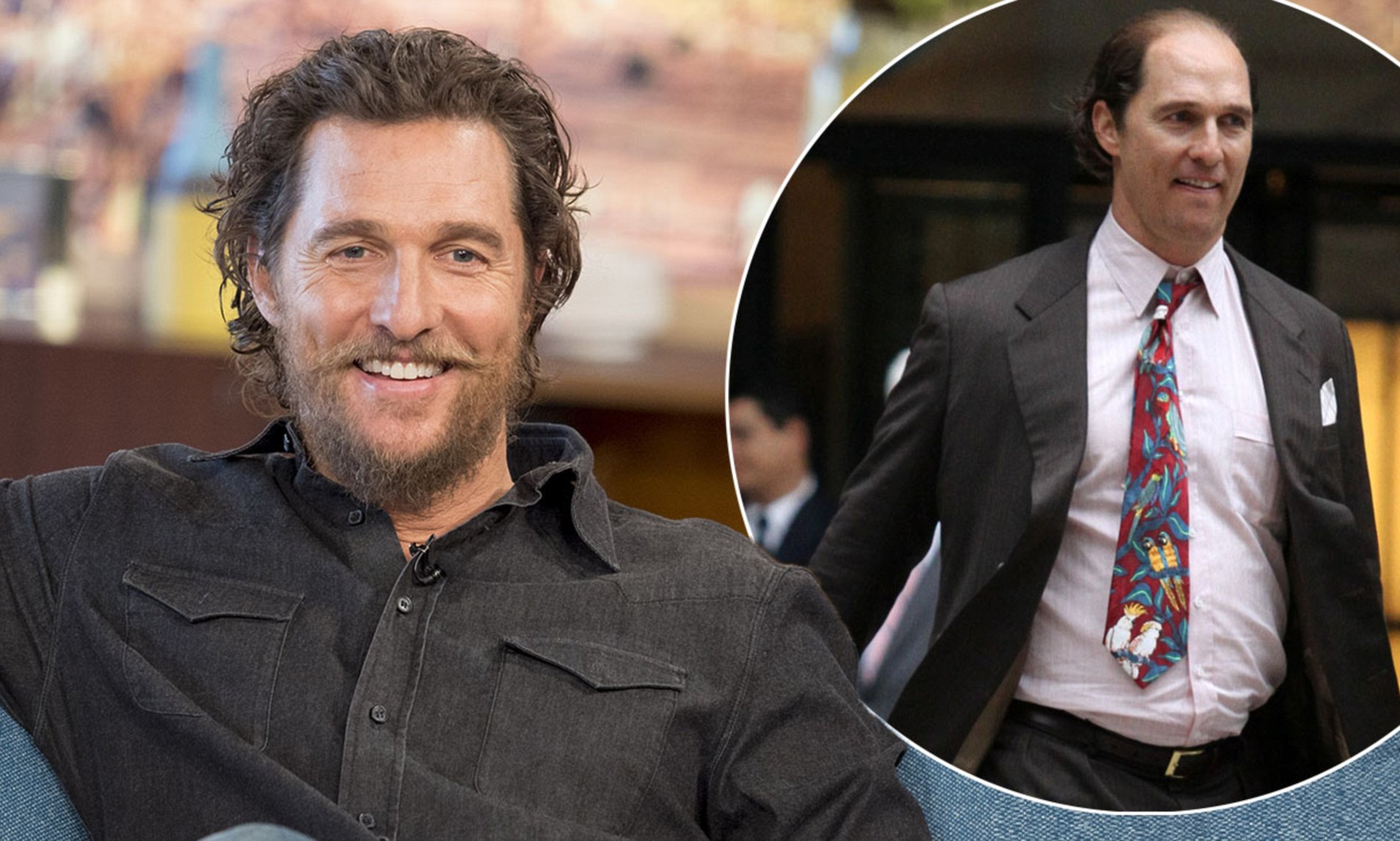 If you have watched this epic movie, then you must have remembered Matthew McConaughey’s appearance in the movie. He was completely unrecognizable in Gold. He gained over 40 pounds for the role and even sported a balding hairpiece for his character.

“I feel pretty certain that people are gonna be blown away by McConaughey in this film — it’s a complete transformation.”

Vanessa Hudgens in Gimme Shelter was unrecognizable. With no makeup, facial piercings, short hair, and dark clothes, she did a great job in the film. Once she revealed,

“I grabbed the scissors and started cutting my actual hair. Then my director decided that he was going to grab the scissors, and he grabs a chunk of my hair and just chops it. She further added, I'm so excited and proud of the work I've been doing, and let me tell you, you all are going to be SHOCKED with how I look in this movie.” 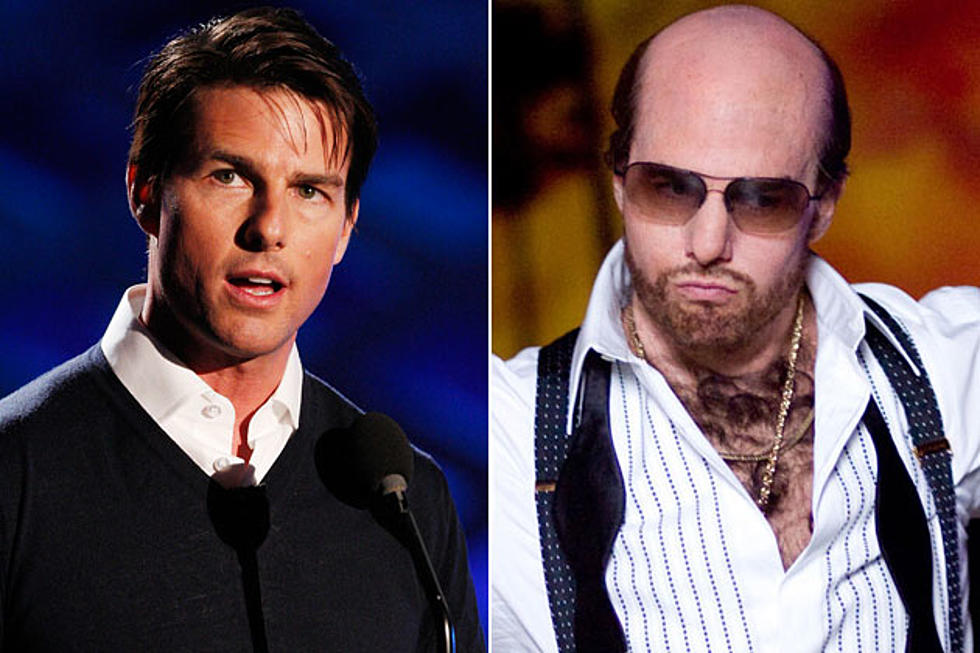 I bet you won’t identify who the actor is if you don’t know the star cast of Tropic Thunder. He played several iconic roles in his career. But one of the roles that he portrayed in Tropic Thunder can’t be forgotten. 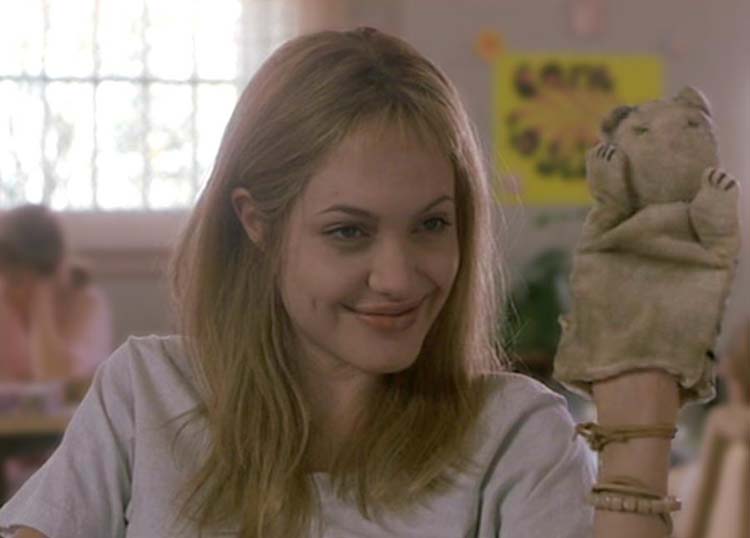 Apart from acting, Angelina Jolie is known for her beautiful eyes. The hairstyle she donned in the movie set the trend amongst youngsters during the film release. She won her first Oscar award for her iconic performance as Lisa Rowe in Girl Interrupted.

“I really, genuinely thought I was the only character who was sane in the entire film. And if you watch it closely, that's exactly how I was playing it: I am just the only sane person here. I was actually almost upset when people said I was so good at playing insane because I never thought she was insane. She was just incredibly honest, which, I guess, made her seem crazy."

Indeed! These actors showed that beauty has nothing to do to gain followers. It only needs great talent and perfect acting to receive appreciation.

The actors are an inspiration for everyone. While some inspire their fans with the characters they play on-screen, others are known for their kindness.

Do you know other celebs who ignored their charm and played unusual roles? 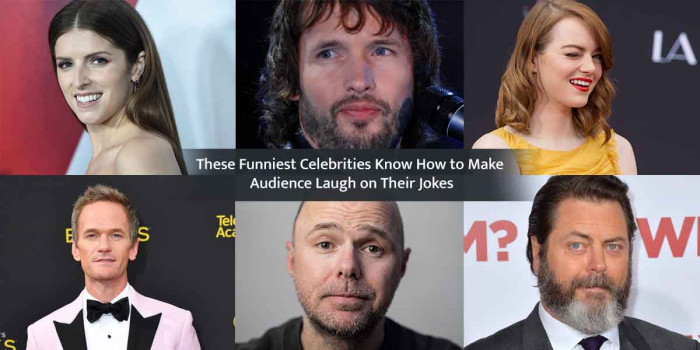