Being a celeb is not just about achievements, red carpets, and autographs. Sometimes it is the worst job. These stars spoke candidly about how much they disliked the roles played by them on-screen. 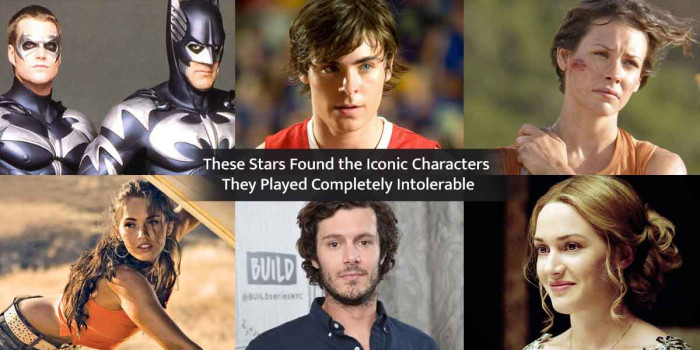 While you follow your favorite celebs for their unique style statement, positive attitude, and looks, you do not know that some celebs hate the characters that they played on screen. Several celebs would be recognized for playing iconic roles on-screen, but some of them don’t love those roles.

As an actor, you have to do a lot. Choose scripts that should entertain and motivate everyone. But sometimes, while doing these, celebs find that the iconic roles they played hide their real personality, and this could be the worst job ever. People forget that celebs are ordinary people like us. They also have some secret, weird habits and have a phobia from cockroaches and snakes. The difference is they look different on-screen.

Ask your favorite celebs when they have an AMA session on social media about the character that they hate the most. You won’t believe it, but most celebs like Kate Winslet and Zac Effron would say they hated the iconic characters that were loved by the audience.

Here are a few popular celebs who hate the characters they are best known for. 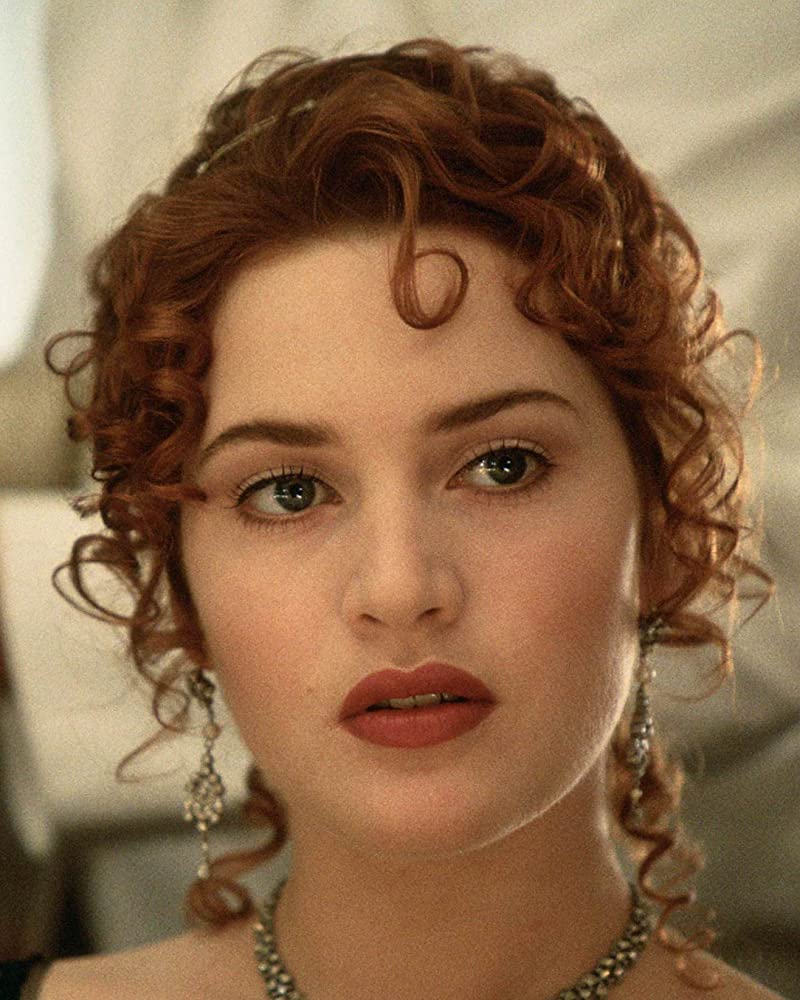 Is there anyone who doesn’t know her? Probably not! Titanic is one of the best romantic movies in history. After the movie was released, the actress Kate Winslet was regarded as the best actor of that generation. Her fans would not forget her role in Titanic, but she thinks that she is less thrilled with her character Rose.

Once in an interview, she said,

“Every single scene I’m like ‘Really, really? You did it like that? Oh my God… Even my American accent, I can’t listen to it. It’s awful. ”

“Hopefully it's so much better now. It sounds terribly self indulgent but actors do tend to be very self-critical. I have a hard time watching any of my performances, but watching Titanic I was just like, 'Oh God, I want to do that again.'"

How many times have you watched Titanic? Maybe over 50 times. But do you know that one of the famous lines that Jack said, “I am the king of the world” was not in the script? It was a movie blooper that later the director released in the film. 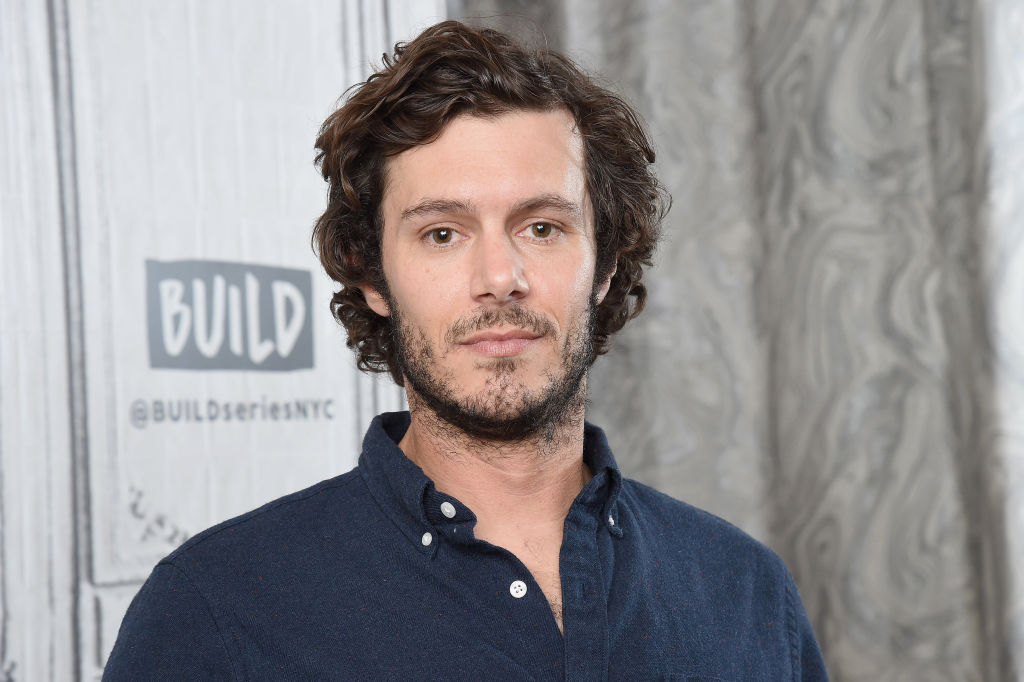 Adam Brody, who portrayed the role of Seth Cohen, can’t be forgotten. It is not that he hates the role of Cohen in the drama series The O.C, but he doesn’t like talking about it. In an interview, he said,

"It gets boring, that's all. The only way it bothers me—it's not that I'm not proud of it—it's that I've exhausted the conversations about it, in my mind."

"Forgive me for comparing myself in any way—and I'm not—but Harrison Ford, I understand why he would be crotchety talking about Star Wars." 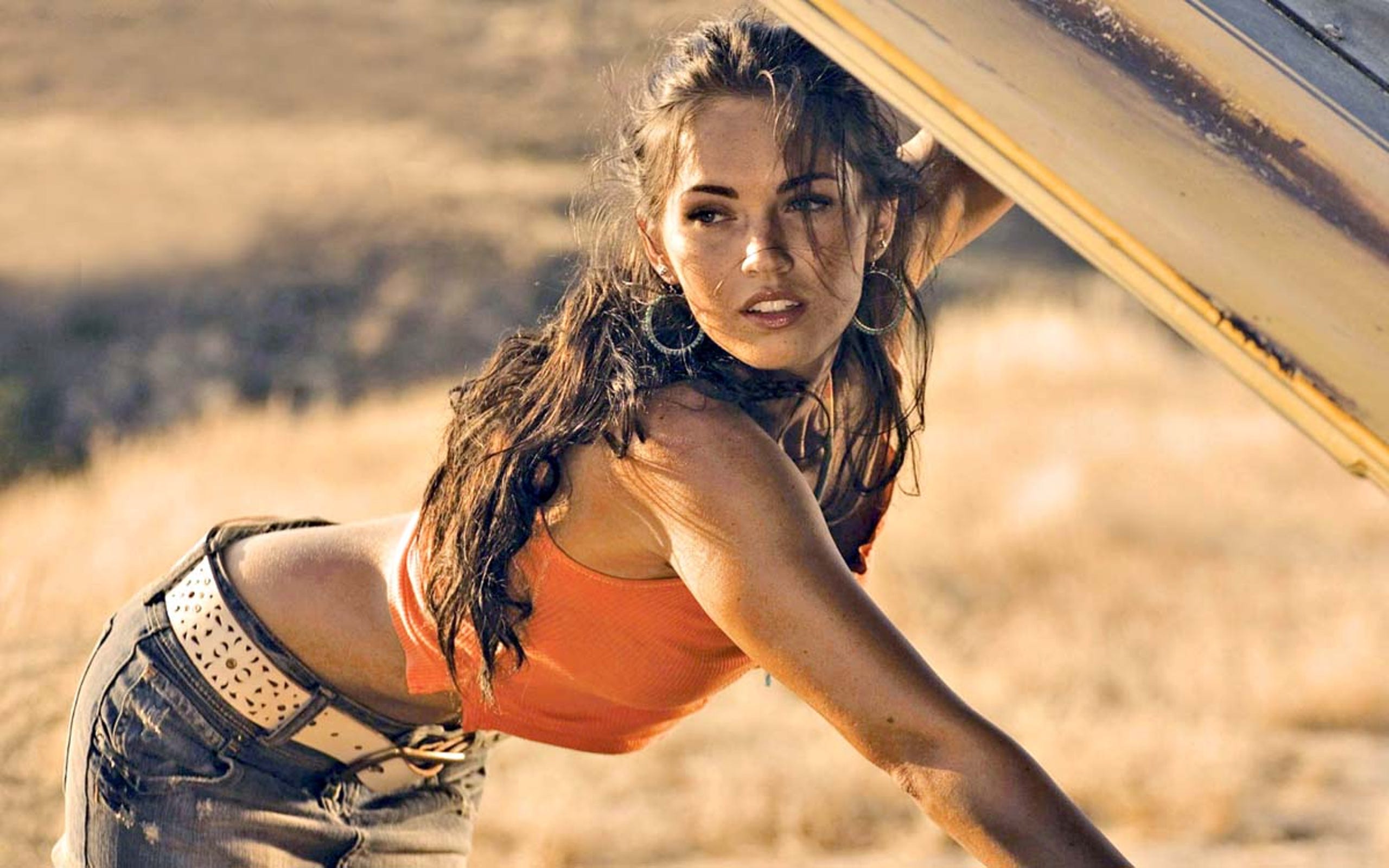 Megan Fox is a popular American actress and model and is known for several characters that she played in films and television roles. She played an iconic role in Transformers, which became her breakout role. But she didn’t like playing the role of Mikaela Banes in this super hit movie.

“Sure. I mean, I can't sh-t on this movie because it did give me a career and open all these doors for me. But I don't want to blow smoke up people's ass. People are well aware that this is not a movie about acting. And once you realize that, it becomes almost fun because you can be in the moment and go, 'All right, I know that when he calls 'Action!' I'm either going to be running or screaming, or both.” 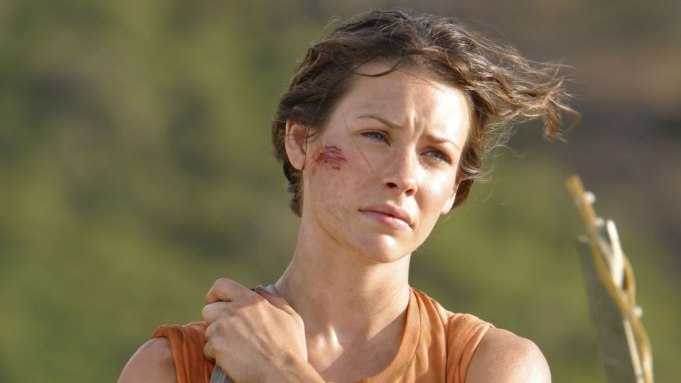 She is a popular Canadian actress who gained fame after her leading role as Kate Austen in the series Lost. Lilly won Screen Actors Guild Award and got nominated for the Golden Globe Award for Best Actress for the drama series.

But do you know the role that made her popular irritates her the most? She revealed that initially, she liked the character, but as the series progressed, she became more predictable and obnoxious. 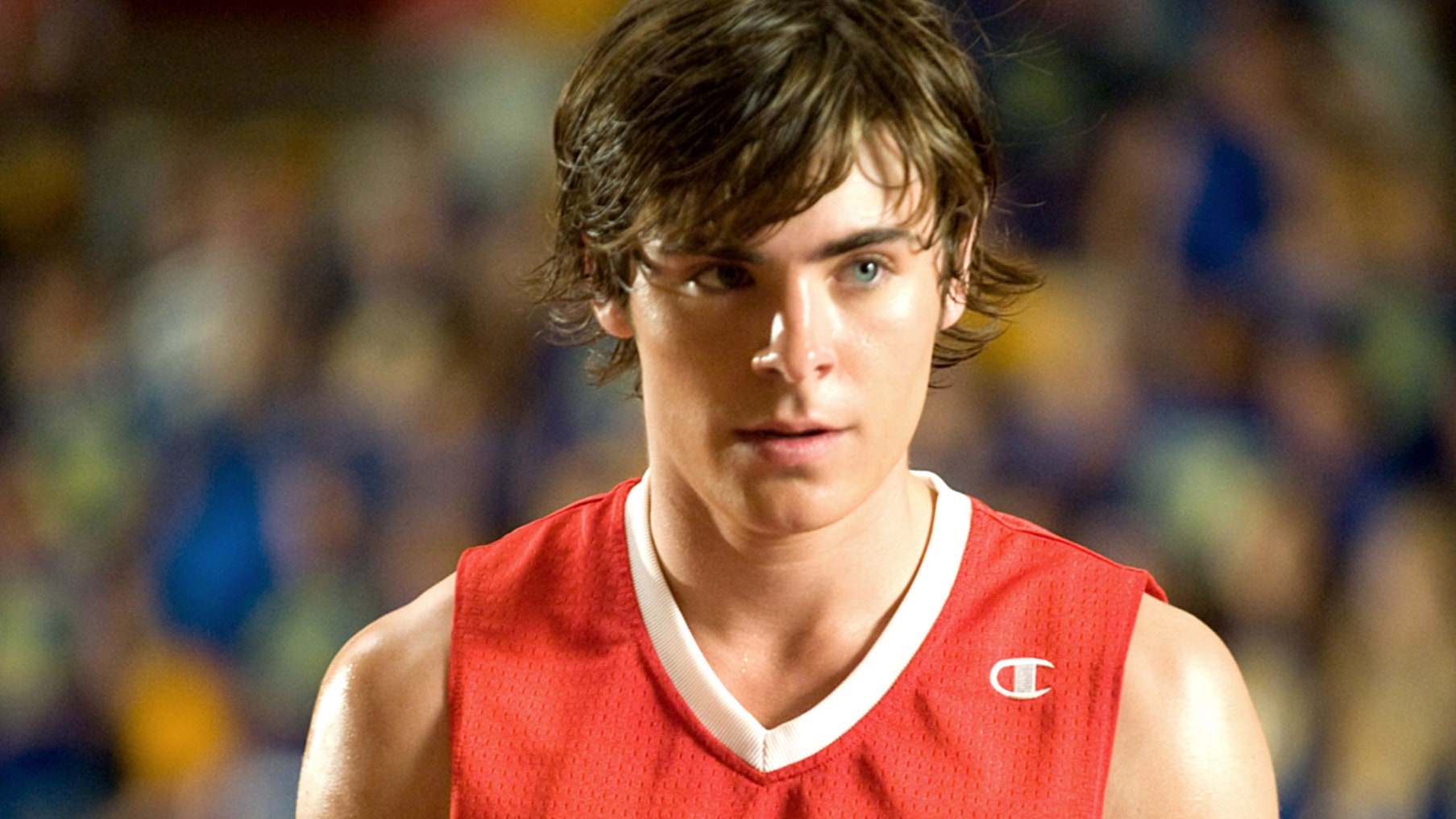 Zac Efron was a teenager when he became famous as Troy for playing a role in Disney Channel’s High School Musical. You might love Zac Efron from HSM, but he didn’t feel the same. He said,

“I step back and look at myself and I still want to kick that guy’s a– sometimes.” 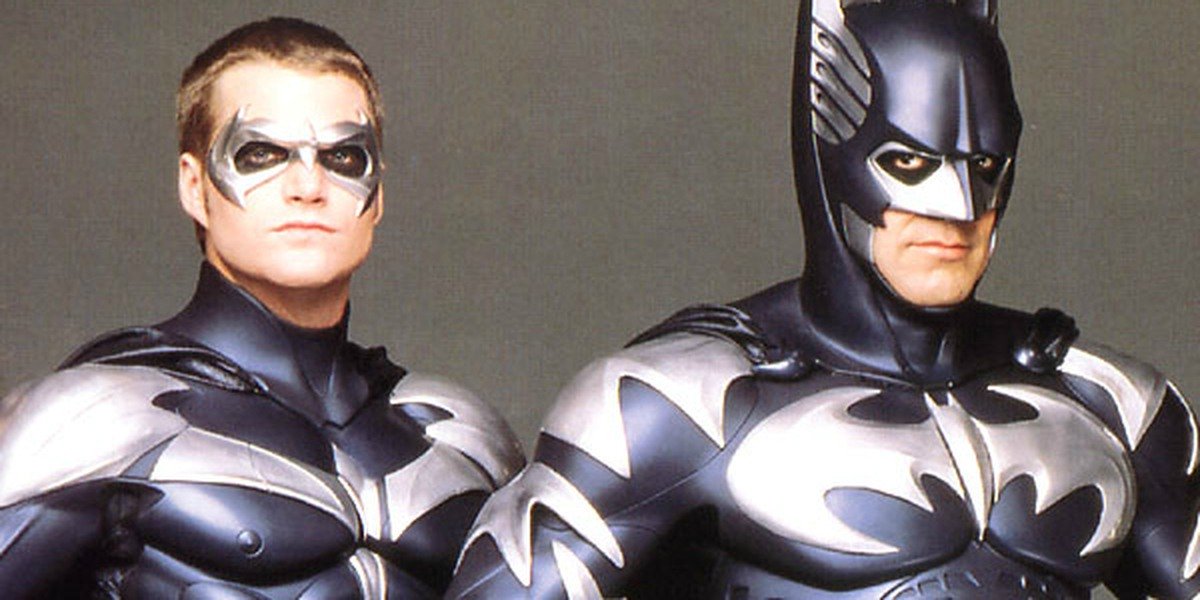 Nobody could forget the superhero, Batman. But George Clooney, who played this iconic character in Batman & Robin, apologized for his role. He said,

“Let me just say that I’d actually thought I’d destroyed the franchise until somebody else brought it back years later and changed it. I thought at the time that this was going to be a very good career move. It wasn’t.”

All you focus is on how much your favorite celebs make annually and what they are planning next. Some also take a keen interest in their pets and their lifestyle (I am not the one!).

We feel happy that at least these actors candidly spoke about their famous characters and roles they hated the most!