There’s nothing better than these truly inspiring Hollywood celebrities if you’re looking for some real weight transformation inspiration! Read on here to know about they made it happen. To stay strong in the glamour business and ace a role, celebrities sometimes have to either put on or lose weight. Some of them go to incredibly great lengths to achieve the desired body transformation: they hit the gym really hard (LIKE really hard!) and follow a strict diet regime.

Here are 5 ultimate, incredible, and inspiring weight transformations of Hollywood celebrities that will surely give you some serious fitspiration. 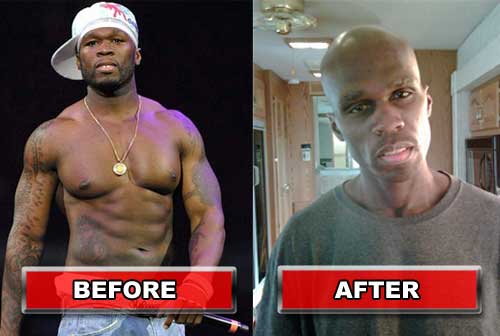 Back in 2010, the famous American rapper, actor, businessman, and investor 50 Cent underwent a drastic weight loss of about 4 stones (that’s whopping 24 kgs) in just 9 weeks. That was for his role of a cancer-stricken football player in the movie Things Fall Apart. A liquid-only diet along with daily 3-hour treadmill walks helped him go from 214 pounds to 160 pounds. (4.1) 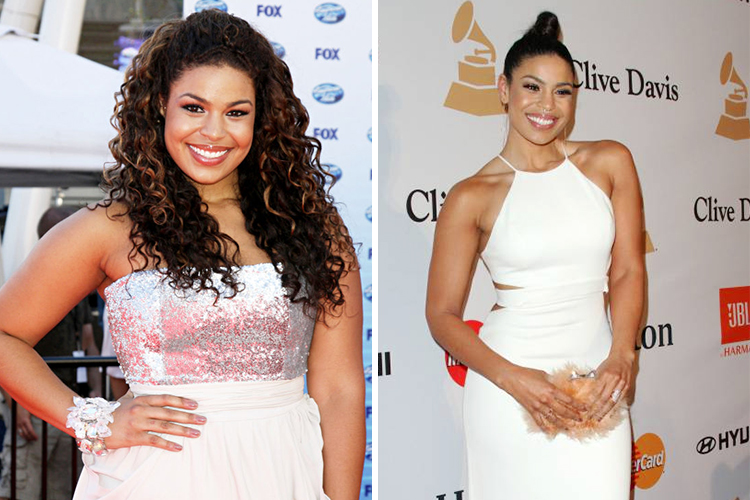 An accomplished singer Jordin Sparks lost 50 pounds in more than 18 months and didn’t choose the quick pace for weight loss. For starters, she took simple walks around her neighborhood and eventually increased her speed until she was all ready to scale the mountain near her home. And at the time of the tour, she would turn to Zumba about which she says,

“The energy is so high I don’t have to run on a treadmill!” 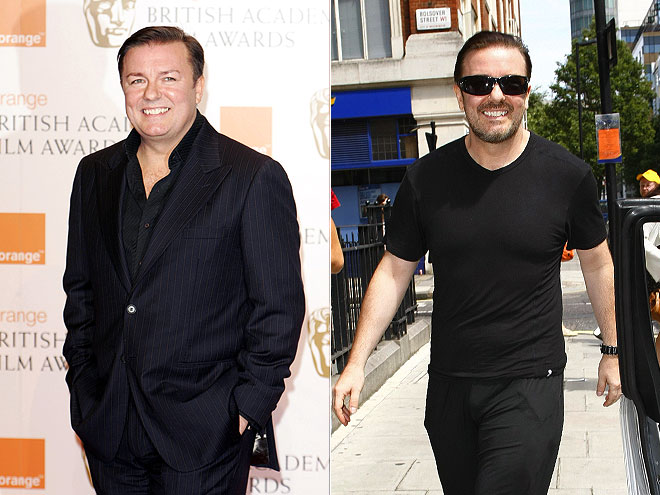 The multi-talented much-celebrated actor, writer, comedian, singer, director, producer, and musician Ricky Gervais shed off just about 20 pounds. But it’s amazing to see how his body has changed. So what did he really do? He ran 3-4 miles around his London neighborhood and stopped having late-night meals that he used to around 11.30 PM. Adding to that, eating the healthier version of what he had been eating earlier also helped him greatly in getting into good shape. 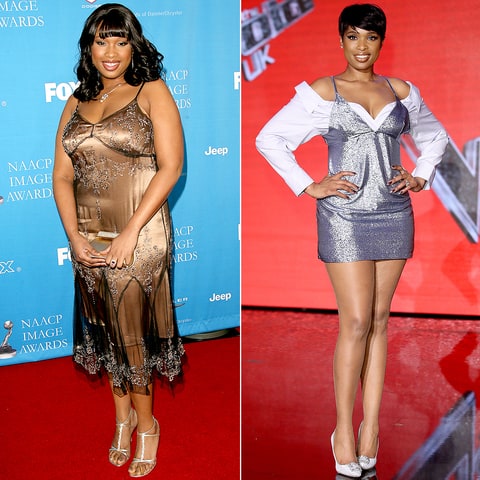 Jennifer Hudson’s dramatic weight loss became the talk of the tinsel town back in 2010. This Grammy and Oscar-winning singer, actress, and a spokesperson had to lose a huge amount of weight and so she did. She lost a whopping 80 pounds for her role of Nelson Mandela’s wife in the movie Winnie. The celebrity trainer Harley Pasternak ushered her through her workout sessions and the Weight Watchers program helped her cut down the calories. 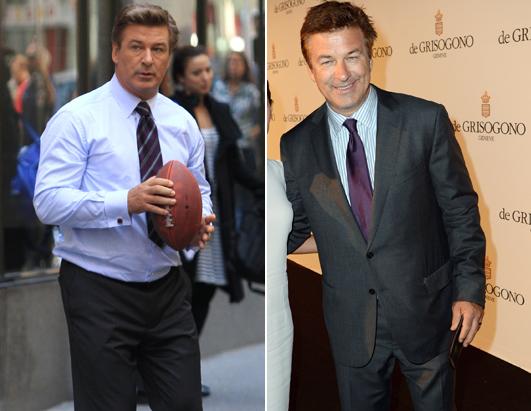 An American actor, writer, producer, and comedian Alec Baldwin was diagnosed as a pre-diabetic and was also overweight. Not only did he lose his weight by 30 pounds but also dropped his sugar which he tweeted was “truly a battle”. In order to achieve that, he did Pilates, spinning and also wished to add some more yoga to his workout regime.

Baldwin had strictly said no to eating refined sugars, desserts, and sweets. Also, he also gave up on the major dose of carbohydrate ‘pasta’ that he used to have in a fish-tank size bowl earlier.

7 Fearsomely Famous French Villains from the World of Fiction