5 Child Actresses Who Grow Up To Be Extremely Beautiful

In Bollywood there are... 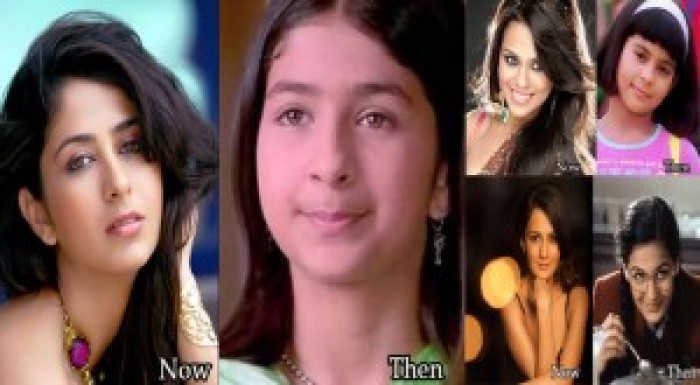 In Bollywood there are so many child actors that played memorable role in the films. This is not easy to being a child star or having big success and popularity at a young age.Many child stars do not look the exactly same after they grew up. So, here is the list of actresses who changed significantly, showing amazing talent and grew older. 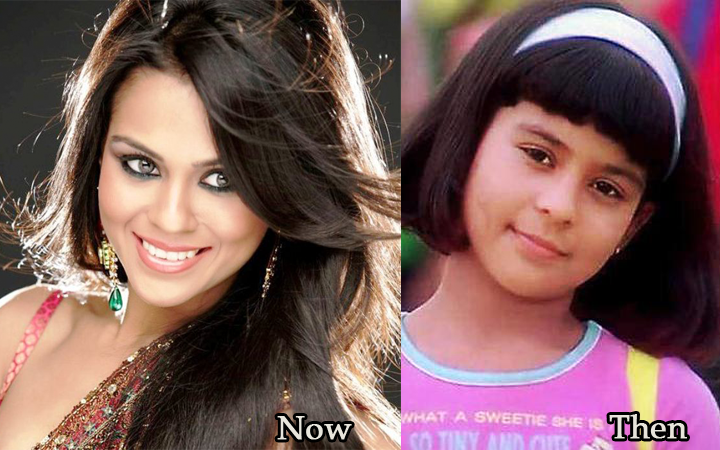 Source = Wittyfeed.com
Beautiful Sana Saeed made her debut as a young performer in the movie Kuch Kuch Hota Hai as Anjali. She got much appreciation for her performance. She also appeared in different big hits of Bollywood like Har Dil Jo Pyar Krega, Badal and others. And now the cute little girl is grown up so hott...she recently showed her sexy moves in the movie SOTY. 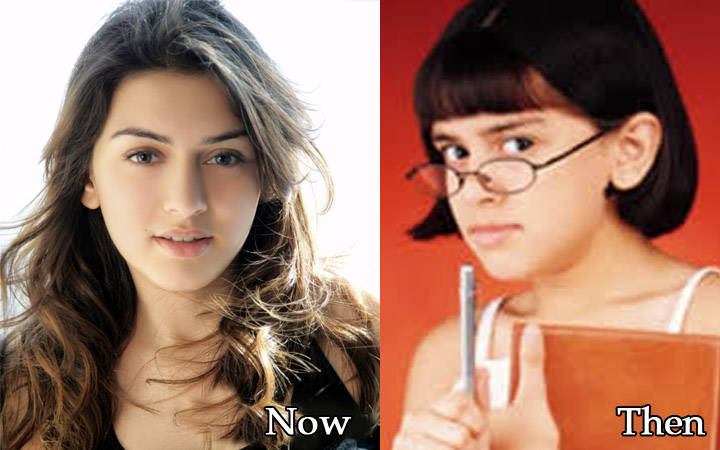 Source = Wittyfeed.com
The gorgeous Hansika Motwani appeared as a child artist in various movies like, Koi Mil Gaya, Hawa etc. Before entering in B’wood movies she was seen in loads of T.V serial in She is not only B-town actress but she also appeared in Tamil movies as well. She grabbed the attention of the audience with her beautiful smile. Currently she is busy in tamil movies. The girl with an alluring looks and pretty eye catchy is still the same. She has been so cute and innocent girl which still made her fans fall in love with her. 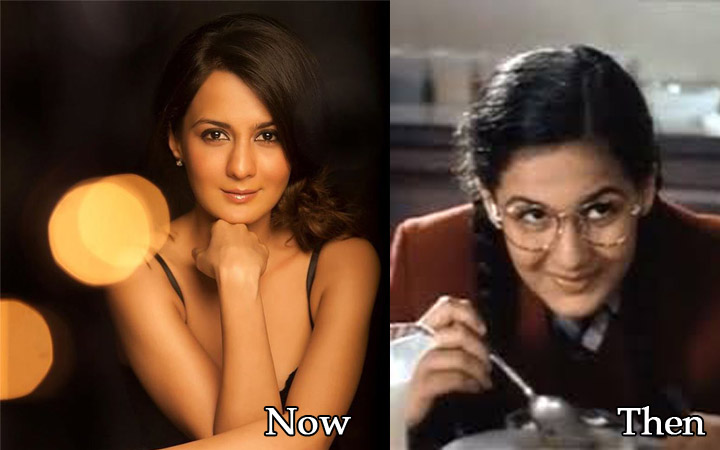 Source = Wittyfeed.com
Best remembered as Chutki from 'Dilwale Dulhaniya Le Jayenge' (DDLJ) in 1995. She was also a part of Anil Kapoor's desi version of the international series '24' on Colors TV channel. She made her debut from the movie. King Uncle with Jackie Shroff. She was cherished by the audience with her charming and innocent looks. Talking about the other side of the B’wood child actor, the girl is looking damn hot and sexy and quite mature but sadly she lost her innocent side of her face as when she was young. 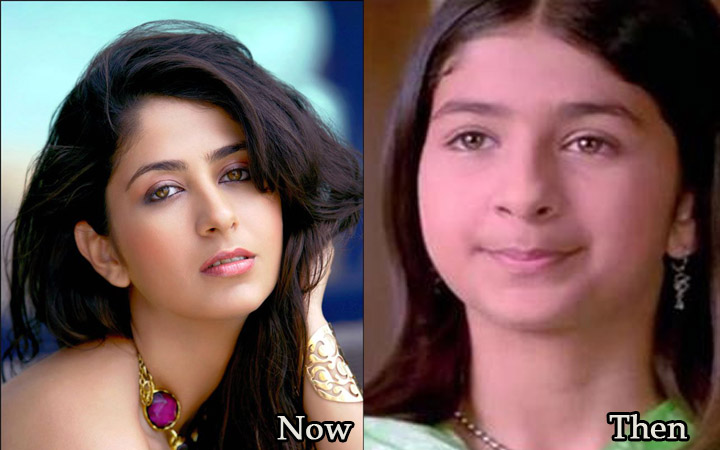 Source = Wittyfeed.com
Do u guys remembered the cute child artist played the role of Kareena Kapoor in Karan Johar film ‘Kabhi Khushi Kabhi Gham’? Yes she is none other then gorgeous Malvika Raaj. She is also remembered as in the top 18 finalist of Miss India Contest in 2010. No wonder the actress grown up now as the beautiful damsel. 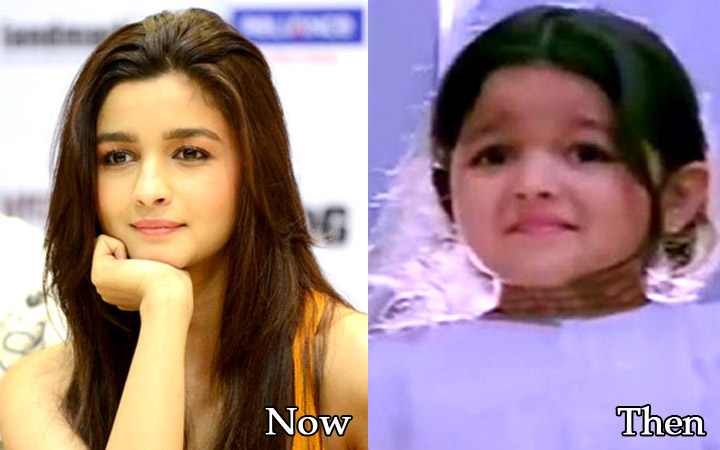 Source = Wittyfeed.com
The sensational Alia Bhatt was first seen as a child artist in the movie Sangharsh’ movie starring Akshay Kumar and beautiful Preity Zinta. Nowadays she became the most popular Indian actress of B-town industry. At present she is also the face of many well famed brands like Maybelline in India , Garnier etc.The beautiful actress at present is grabbing the attention of the youngsters all over the world with her striking traits.