Warning! The ocean is Scary – These Pictures Would Make You Scream Loud

Till now what you have learned is a sea is a beautiful place that is filled with beautiful marine life, exotic hidden caves, and... 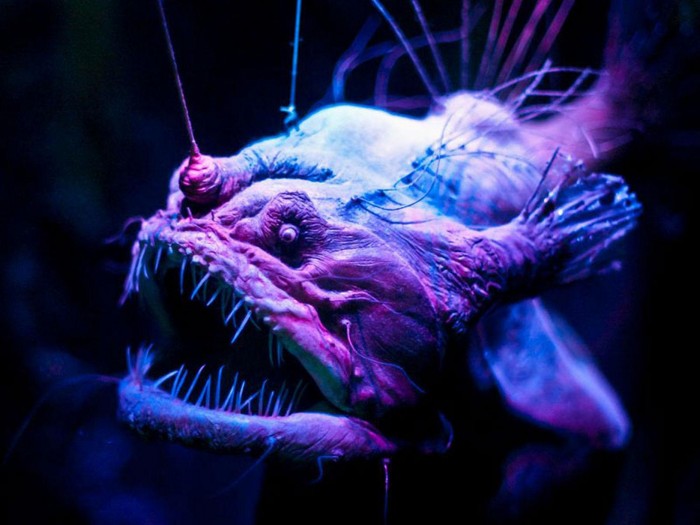 Till now what you have learned is a sea is a beautiful place that is filled with beautiful marine life, exotic hidden caves, and amazing sea creatures. Many people hold a special place in their hearts for an ocean. Some see it as a romantic memory while some love ocean to enjoy their favorite sport including snorkeling and surfing. Having said this, there will always be some dark layers deep in the ocean. You might have seen water shimmering on the surface but the water itself holds different unsolved mysteries.

And with the mystery, the ocean remains so important and fascinating. If you have seen Deep Blue Sea, even in the films, the ocean probably scares you especially when you don’t know what could exist beneath its surface. The vast space that lies underneath the ocean is bloody scary because you never know who might come out to play with you.

Sharks are one of the main reasons why people are afraid of the oceans. Just imagine you are swimming along and see the shark faces below the water! What will happen next?? Wait….don't panic! It's only your imagination... 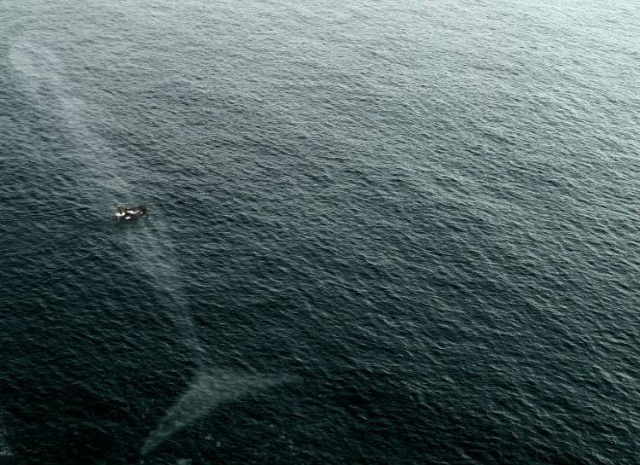 The ocean is a home to several giant creatures and you never know which one of them or your friend would come out to accompany you. This picture is quite enough to answer why anyone would get into the water? 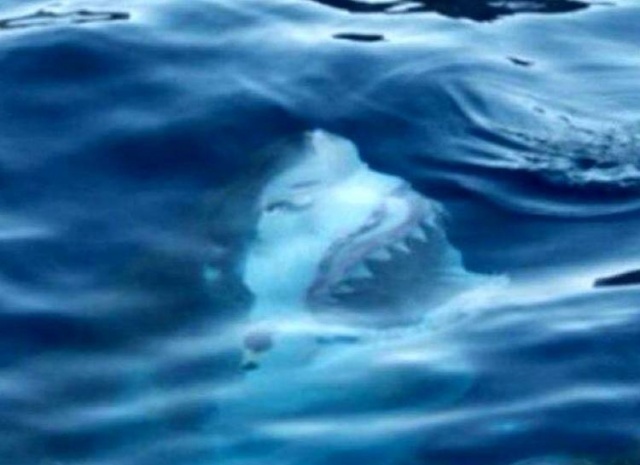 The ocean is scary  – the depth is yet to be explored

In case if you are the one who never heads to bathroom without light ON, how much you would be scared to explore this deep sea?  Even if you are a diver, you have explored only 20% of the ocean…still much more to go. 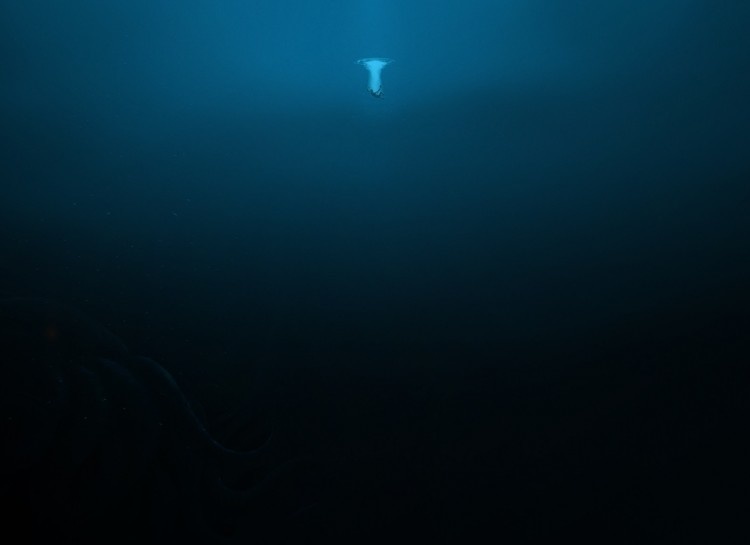 This one is not that cute Jelly fish you visited in the local aquarium, but this fish has its own class beneath the water. Although it’s been investigated that this picture is just a shot for a random scene, but does this pic makes you less terrifying? 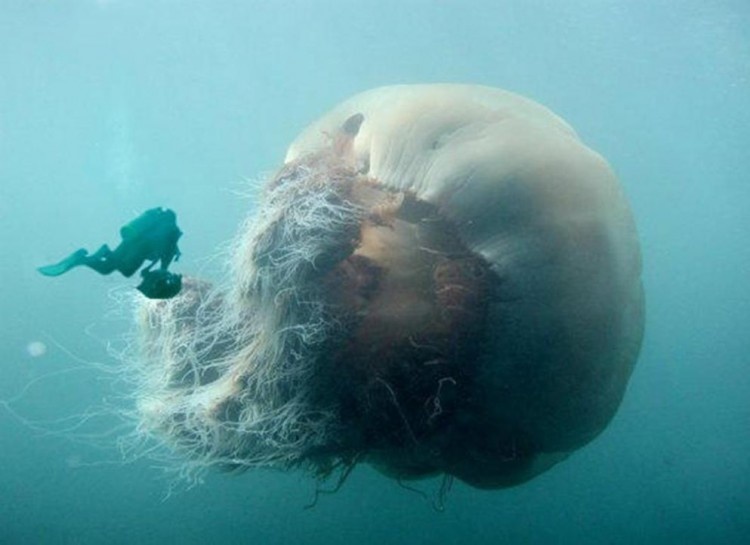 Nothing so scary about Seaweed?

You must have felt something grazing your leg on the beach and found that it was just a piece of seaweed. Now imagine surfing along these seaweeds, bet you will not feel the same again. 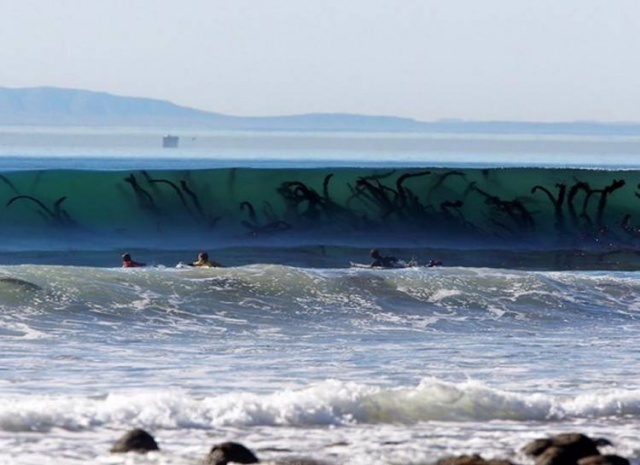 And noticing the Goblin Shark is really a nightmare

Really, doesn’t matter where the goblin shark lives, the fact that they really exist is enough to answer why anyone wouldn’t go deep in the ocean. 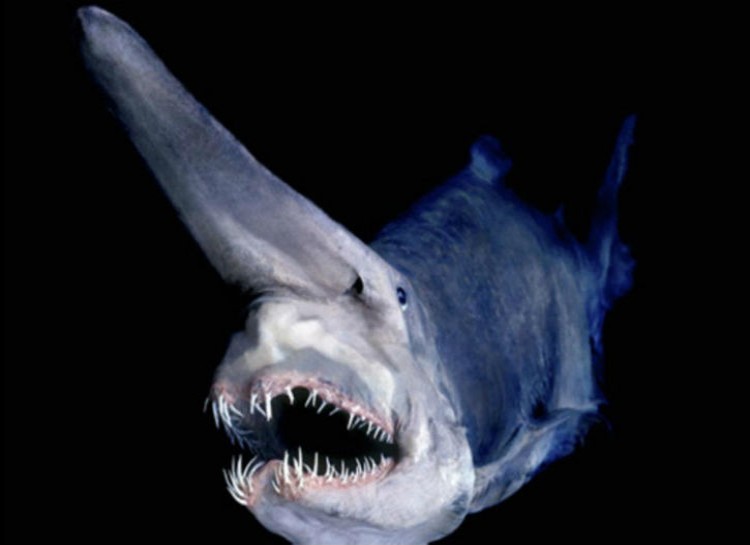 An Angler Fish is definitely the freakiest fish

Just imagine those needles like teeth crossing over you??? Yeah, it is enough to make you turn in the opposite direction. Way to go home!!! 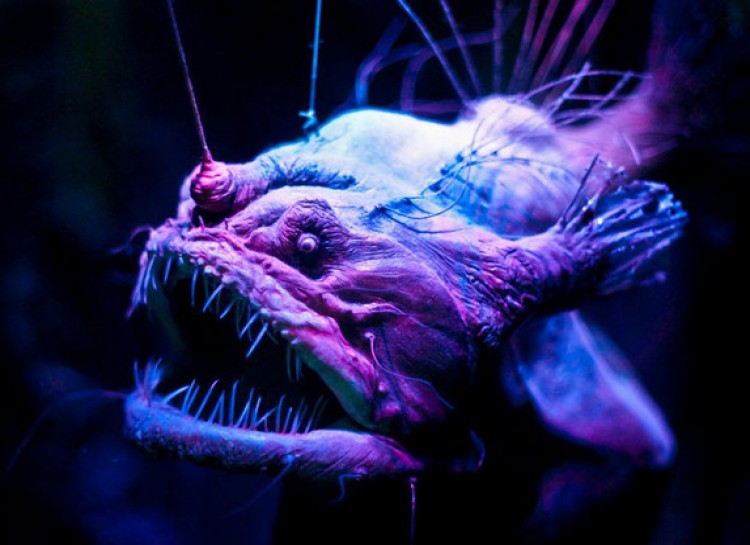 And that Giant Crab

People love crab when served hot. But dive deep in the ocean and then explore how they look like and what they do there…you will never ever order a crab dish. 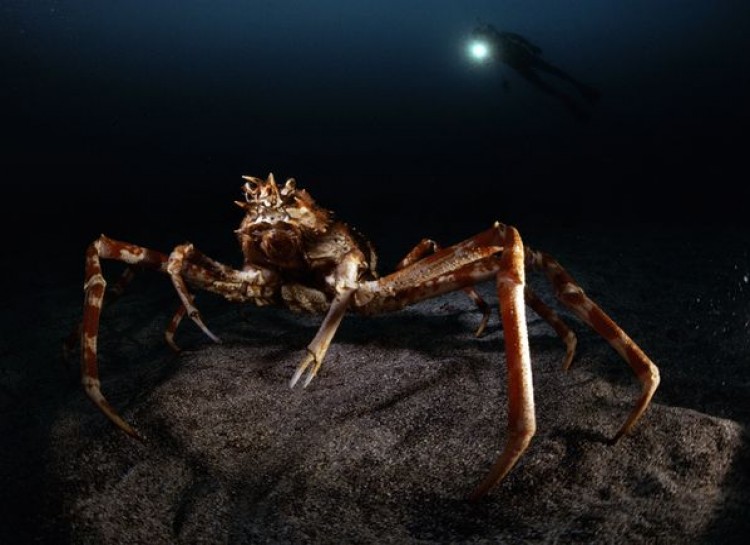