Top 5 Rarest Animals In The World

Have you ever had a desire to introspect about rarest animals found on the planet Earth? Do not forget about our environment and animals present in them because everyone is necessary to maintain the ecological balance on the Earth. 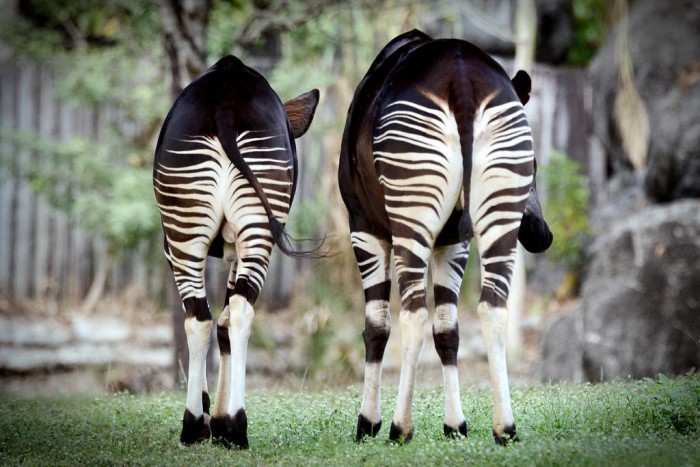 Our planet Earth is home for beautiful millions of species. All these species contribute together to make it a great planet for survival. Some of the species are familiar to us as we might have seen them on television, zoo, national parks, national geographic magazines or biological books. But there are many other species about whom we never ever heard of. These species are rarely found on the Earth at only native places.

Before we could have recognized the amazing creatures of the Earth some might have got extinct and some others may be on the verge of extinction. Climatic changes, no proper food, changing environmental situations are the main cause of many species to come under the category of critically endangered animals. It is a sad reality that we are losing incredible species at an alarming rate from our planet. We need to take a proper initiative in order to save them. Otherwise, the time will come when we will lose most of them and our next generation would be deprived of seeing the exclusive rare species.

Here is the list of 10 species which are rare to found out on the planet earth now. 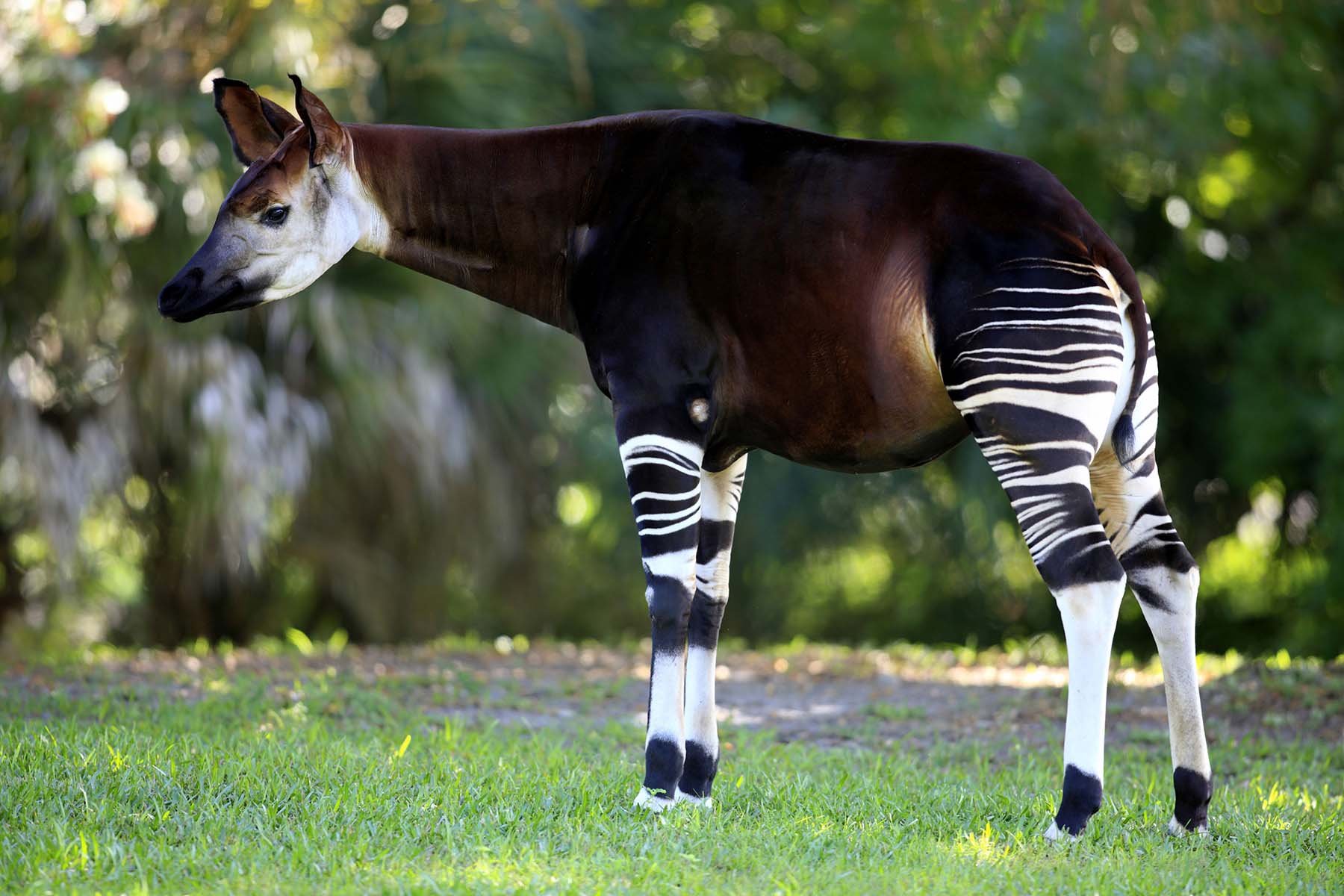 Amazed to see this animal? Is it a zebra or a giraffe? Are you confused about its family? It is Okapi which is found in central Africa. Although the animals striped markings reminiscent us of Zebra yet it is more closely related to Giraffe, thus it belongs to the Giraffidae family. Okapi is herbivores, therefore, they feed on grasses, leaves, ferns, fruits, and fungi. They are diurnal yet they can be active during 3 to 4 hours in darkness. The International Union for the Conservation of Natural and Natural Resources classified Okapi as Endangered. (1.1)

Squatina is the genus of shark which has flattened body and broadened pectoral fins which give them a resemblance to the rays. This specie is found in Northern Atlantic Sea, the Black Sea and the Mediterranean Sea. These species are in critically endangered because of the commercial fishing. They swallow the small fishes by hiding under the sand waiting for the swimming fish to come nearby. Although it is harmless but can inflict lacerations if provoked. (1.2) 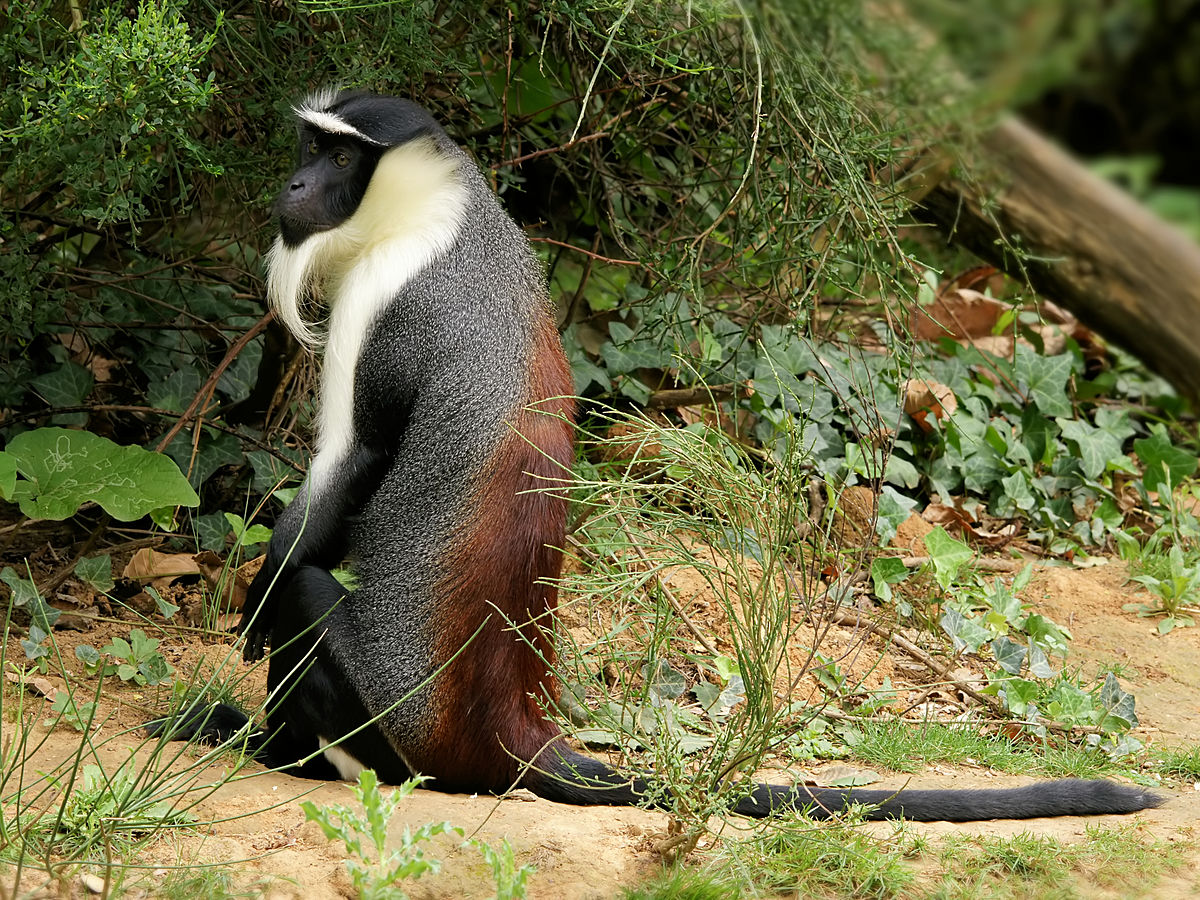 This rare animal is found in Ghana but due to hunting activities, a rapid decline in their population has been recorded. Thus the specie has entered in the category of being endangered. They feed on the various insects, fruits, flowers, and seeds. It closely resembles with the Diana monkey but can be easily distinguished by its large beard. It has white beard chest and throat and its length ranges up to 45 to 55 cm. (1.3) 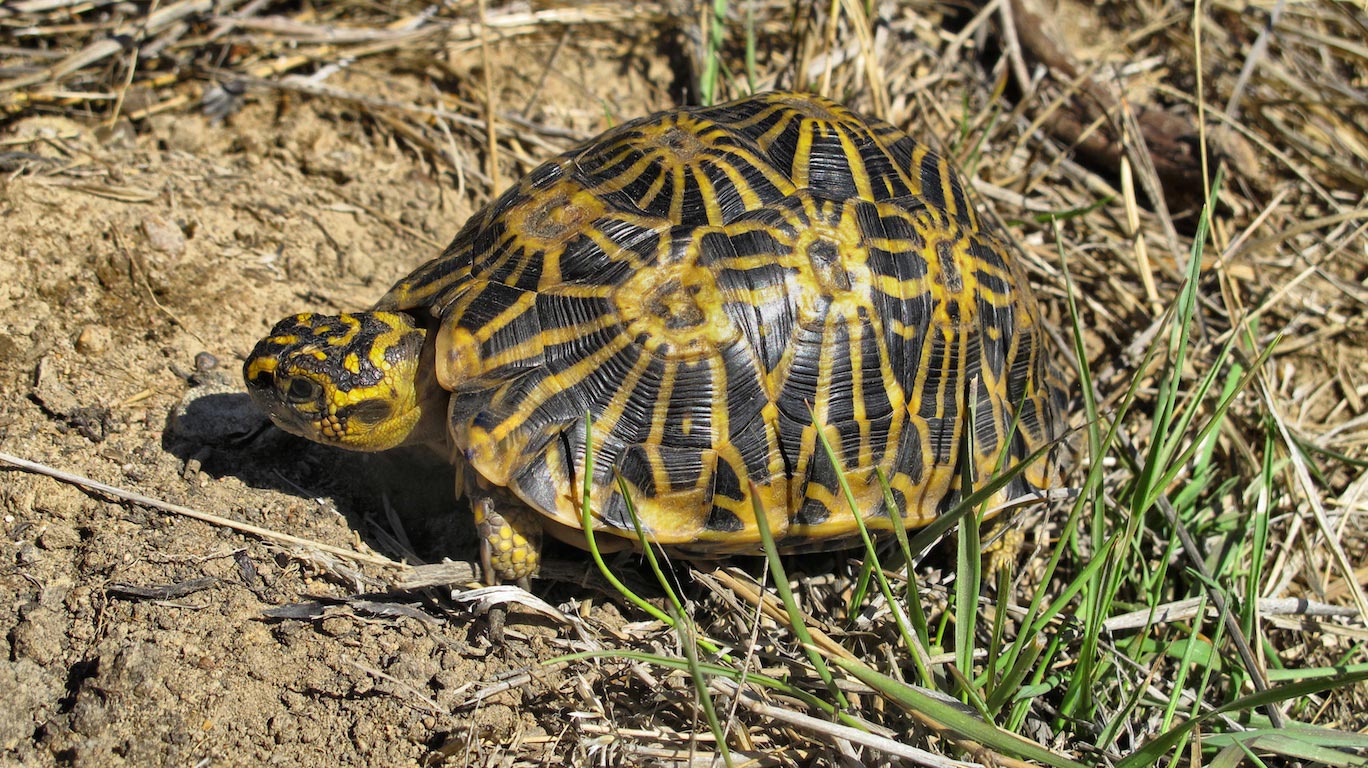 It is considered to be the rarest animal on the planet earth. This animal is found in South Africa but due to predation and habitat destruction, this species is considered to be the critically threatened. The animal is therefore kept in the list of IUCN. The geometric tortoise diet mainly consists of leaves, geophytes, flowers and grass species. It has yellow and black patterned Carapace. This carapace is used for the defense against the predators. (1.4) 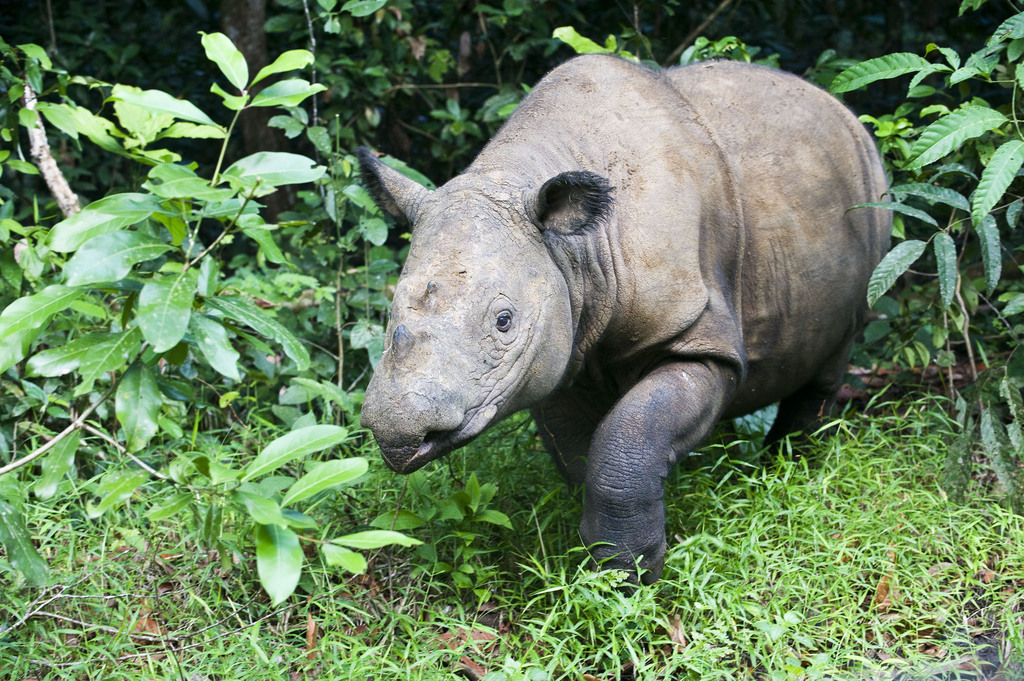 Sumatran Rhino is commonly known as  Asian two horned Rhino or hairy rhinoceros. It is one of the rare members of the family though it is the smallest rhino still it is considered to be a large mammal. This kind of species is inhabited in the rain and swampy forest in India, Bhutan, Bangladesh, and Myanmar. They are folivore, feeds on saplings, leaves, twigs, and shoots. This species is classified as the endangered animal in the world. (1.5)

These were some of the species which are rare and thus difficult to find them on Earth.

Fascinating Glass Frog: A translucent Amphibian Even New To Science