The Devastating Surprise Attack by Japan on Pearl Harbor in Honolulu, US

Also known as Operation AI, Hawaii Operation, and Operation Z, the Attack on Pearl Harbor in Hawaii, US, was a surprise military strike by Imperial Japanese Navy Air Service. 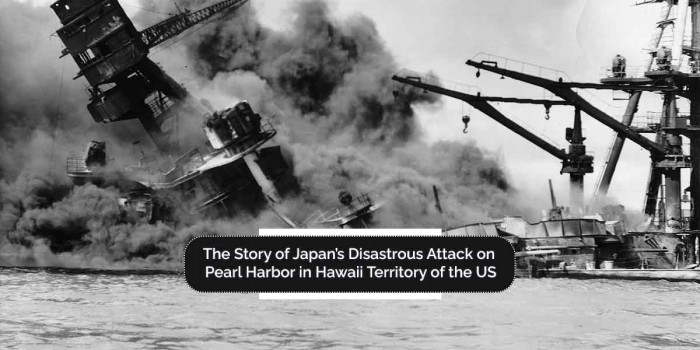 On 7th December 1941, a surprise military strike was executed on the naval base of the US in Honolulu (Hawaii Territory), Pearl Harbor, by the Imperial Japanese Navy (IJN). A neutral nation at the time, America was forced to declare war on Japan the very next day (8th December 1941) and marked its official entry to World War II.

During its planning, the Japanese military leadership named it Hawaii Operation, Operation Z, and Operation AI. This attack resulted in Japan’s major tactical victory. Learn more about why the Pearl Harbor attack took place and its aftermath.

What Led to the Pearl Harbor Attack? 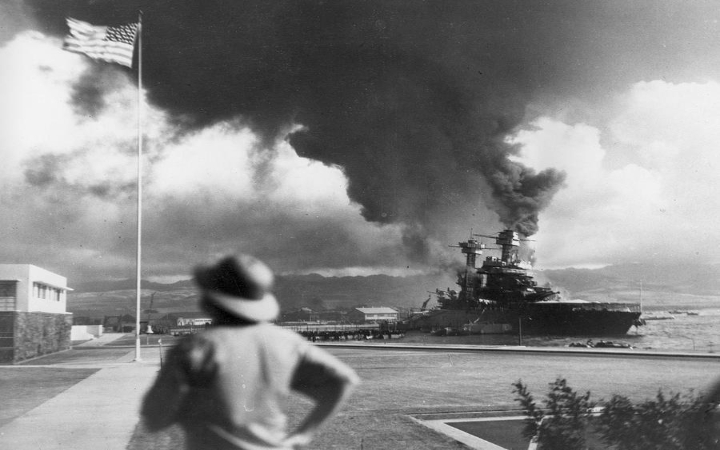 Since the 1920s, the US and Japan were aware of the war’s possibility. They remained cordial enough to be trading partners. In 1937, events like Japanese attacks on USS Panay and the Allison incident made the Western public against Japan. Soon after, the US stopped shipments of various goods but not oil exports to Japan.

In the mid-1940s, the then US President Franklin Roosevelt moved the Pacific Fleet from San Diego to Hawaii. In Jul 1941, the US stopped oil exports to Japan. In 1941, both the countries got into negotiations to improve bilateral relations, but it didn’t prove fruitful.

Then on 20 Nov, in the final proposal by Japan, it offered to evacuate southern Indochina and Southeast Asia if the US, UK & Netherlands provide 1 million gallons of aviation fuel, removed their sanctions against Japan, and halted aid to China. The American counter-proposal of 26 Nov, Hull note, sought Japan withdrawing China entirely & concluding non-aggression pacts with Pacific powers. A day before the note got delivered, the Japanese task force of six aircraft carriers departed port for executing 408 aircraft launches to attack Pearl Harbor.

On 7 Dec, Japan’s attack on Pearl Harbor thus came as a preventive action of avoiding the US Pacific Fleet’s interference with its planned military actions in Southeast Asia against overseas territories (US, UK & Netherlands). According to Japan, it was a preemptive strike ‘before oil gauge ran empty.’

The Aftermath: The Day After Pearl Harbor Attack & Beyond 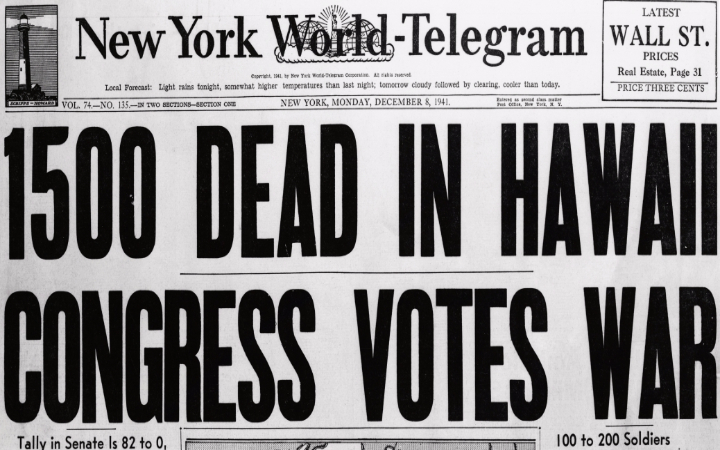 Approximately over 2400 Americans, including civilians and soldiers, died a brutal death due to the 7-hour-long attack of the Japanese troops. And nearly 1140 got wounded, 18 ships sank or ran aground, including battleships. Out of the 402 American aircraft in Hawaii, 188 got destroyed & 159 damaged, 155 of them on the ground.

Besides, during the attack, 55 Japanese airmen nine submariners were killed, and one got captured. Out of Japan’s 414 available planes, 350 participated in the raid, of which 29 got lost (9 in the first wave and 20 in the second wave). Also, 74 were damaged by anti-aircraft fire from the ground.

"The Japanese have attacked Pearl Harbor from the air and all naval and military activities on the island of Oahu, principal American base in the Hawaiian islands."

The CBS radio network made the first radio coverage in the World News Today program.

The day after the Pearl Harbor attack, Roosevelt gave his famous Infamy Speech to a Joint Session of Congress and called for a formal war declaration on Japan. Also, Germany and Italy declared war, and there was a rise of anti-Japanese sentiment and historical significance.

The attack had strategic implications, led to the Niihau incident, and also sparked a retrospective debate on American intelligence. 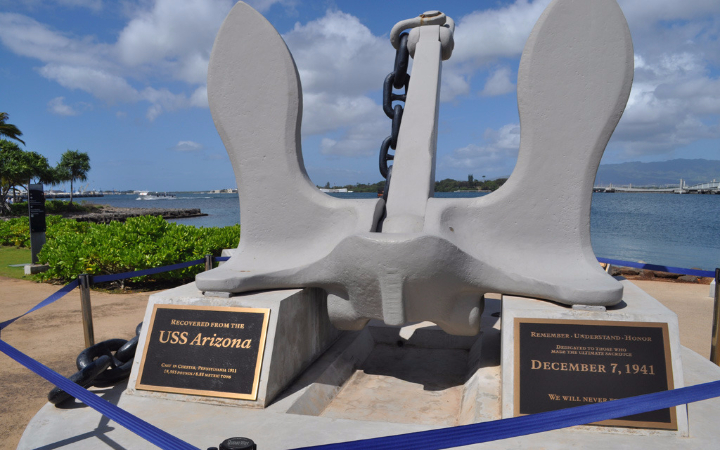 The anchor of the battleship, Arizona, stands as a memorial ground. When bombed, the ship sunk to the heart of the water, taking along with it 1177 officers and crewmen. The World War II Valor in the Pacific National Monument is a US National Monument that honors events, people, and sites of the Pacific Theatre engagement of the US during WWII.

No doubt, the Pearl Harbor attack changed America and Japan’s bilateral relations forever. Do you know any military veteran who survived it? If you do, share their story in the comment section below!

Let Your Funny Bone Get Tickled By These Comical Animals