Ophidiophobia | How To Identify & Conquer The Fear Of Snakes

Anyone who has ever tried to win the abnormal fear of lizards and cockroaches knows how much difficult it was and thus, great ef... 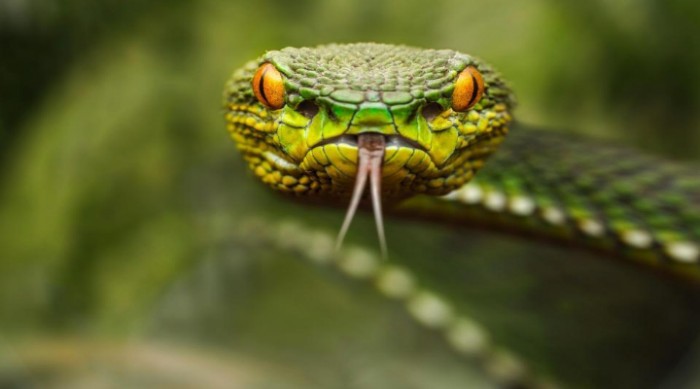 Anyone who has ever tried to win the abnormal fear of lizards and cockroaches knows how much difficult it was and thus, great efforts are required to conquer the situation.

In the same way snakes are not the friendliest creatures for human beings. Though, some know how to handle the normal terror of snakes, some who are ophidiophobic have intense fear of snakes and reptiles.

Even a glimpse and a second thought of snakes in their mind can trigger a panic attack. Ophidiophobia is a specific type of fear to snakes. The researchers found that 1/3rd of human adults have fear of snakes making it the most common phobia. Almost all the time, the snake fear is irrelevant and holds no risk of snakes in actual. Ophidiopobia can occur to anyone unrelated to gender, age and personal traits. 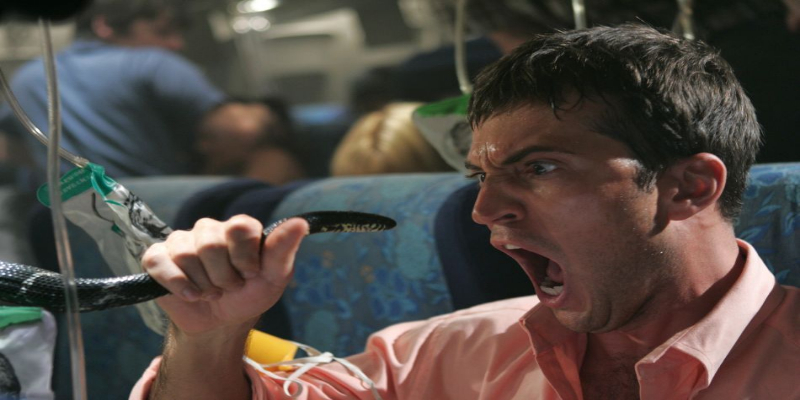 It is also studied that fear of snakes can be inherited by forefathers. If you had ophidiophobia previously in your family, there is probability of you inheriting the same fear. It can also be the outcome of seeing someone else facing the dreadful situation with snakes.

Personal experiences: If you have ever involved accidentally stepping on a snake being hissed or bitten.

Read about the dangers of the snake:  You might have heard about the threats of snakes through media like radio reports or TV news etc.

Even if the snake is nonpoisonous an intense fear will take place. Even the pictures of the snakes are just enough to give a panic attack. Crying, increased heart rate, uncontrollable shaking, screaming are the signs of Ophidiophobia.

People with Ophidiophobia may even find it unnecessary to visit the places where snakes are found. They even don’t visit zoos or friend’s place having pet snake.

Ophidiophobics usually do not spend much time with people, though in places where snakes are found in more number, the peoples find it difficult to go outside. (1.1)

For many people fear of snakes is the first fear but it could lead to the development of secondary phobia i.e., phobia of reptiles. In his case treatment to the fear remains same but main focus includes all reptiles while targeting on snakes. 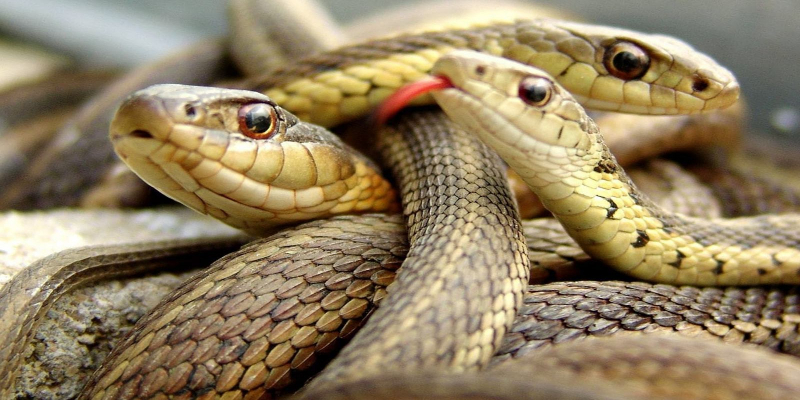 How to Overcome the Fear of Snakes:

The good news is that fear of snakes can be overcome if treated in the right way.

1. Weakening the fear by therapy

The one of the most common yet effective therapies used to control the symptoms of fear is by therapy. The therapist studies the level of the fear by confronting the person with the pictures of the snake, toy snake, and real snake in the safe environment. To which therapist works on the fear by providing full exposure to the subject.

The therapist focuses on diverting the negative thoughts replacing with the positive ones. In one session the therapist talks with the person and shares about the fear and other consequences related with it.

Therapist makes the victim aware about the snakes and tries to reduce the fearful behavior by removing all the myths and false beliefs about snakes.

Hypnotherapy can be the option to treat the fear of snakes. Therapists give the chance to go back into the situation from where it was all started.