Interesting It Is! Read How This Dog Saved His Owners’ Life When Intruder Entered Home

Dogs are the most incredible companion of human beings in this world, this isn’t mean they should be applauded only for their cuteness, loyalty and kindness but also for their courage as well; when it comes to defending their loved ones. 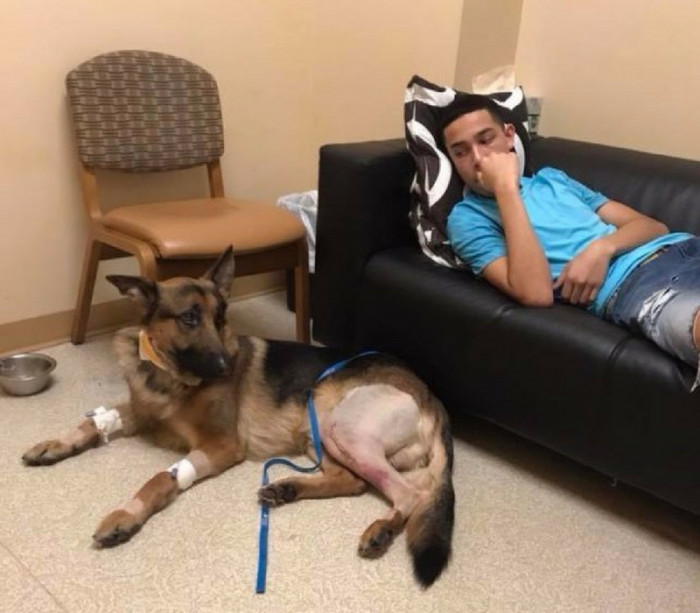 No wonder, dogs are incredible creatures. The animal is better known for its loyalty, kindness, and friendship. When it comes to dogs’ bravery, they are the animals who can do anything to protect their loved ones. And here’s an incident proving that dogs are the excellent animals and far protective when anyone messes with their owner.

16-year-old Javier Mercado was been alone at his home with his pet Rex, he suddenly heard something and noticed strange and unfamiliar outside. A car just stopped outside his house and he understood he is in danger.

The boy Mercado said that he heard the sliding of the door and was shattered really loud. Then, Rex ran downstairs and started barking.  He even heard someone saying ‘the dog bit me, get the dog’. He called the cops, ran and hides in a space. He almost stayed in the space for more than an hour. 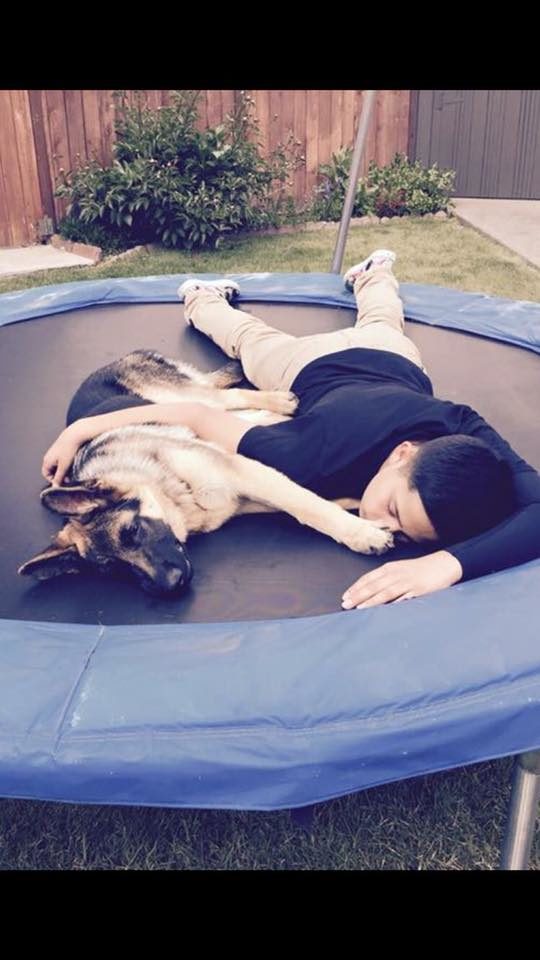 Rex went upstairs and when the burglars proceeded to the stairs to enter the room where Javier was hiding, Rex came out and threw himself on the burglars. By the time, Javier came out and noticed that burglars were gone as they were scared by police sirens. But he learned that it was his pet Rex who has been shot for 3-4 times. 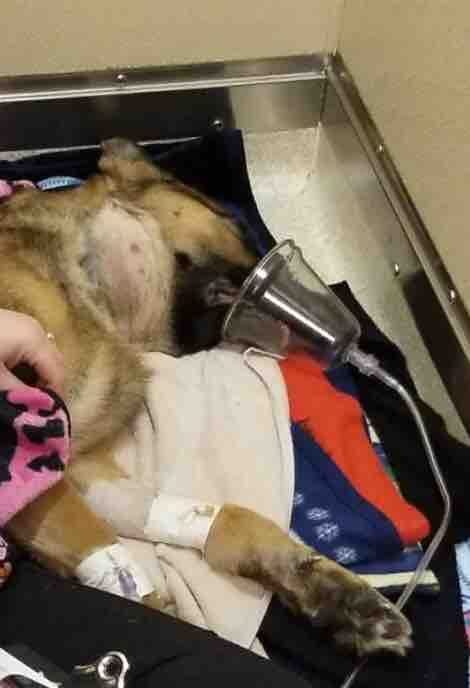 So, this is how the pet Rex saved his owner’s life. Truly, dogs are the real pets and yes the protective ones. Don’t you ever dare mess with the dogs. (1.1)