Considered as the largest flamingo species, the greater flamingo is one of the six species of flamingo having the largest geographi... 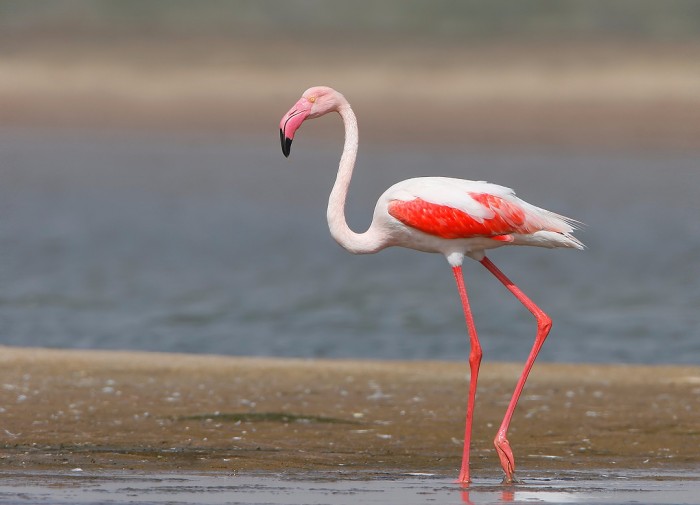 Considered as the largest flamingo species, the greater flamingo is one of the six species of flamingo having the largest geographical distribution.

According to the website of the San Diego Zoo, the Flemish has the most vivid colors of the flamingos and the bird gets its color from the diet. This flamingo is a social bird existing in colonies where a thousand of them can be found sometimes.

Typical Appearance of a Greater Flamingo 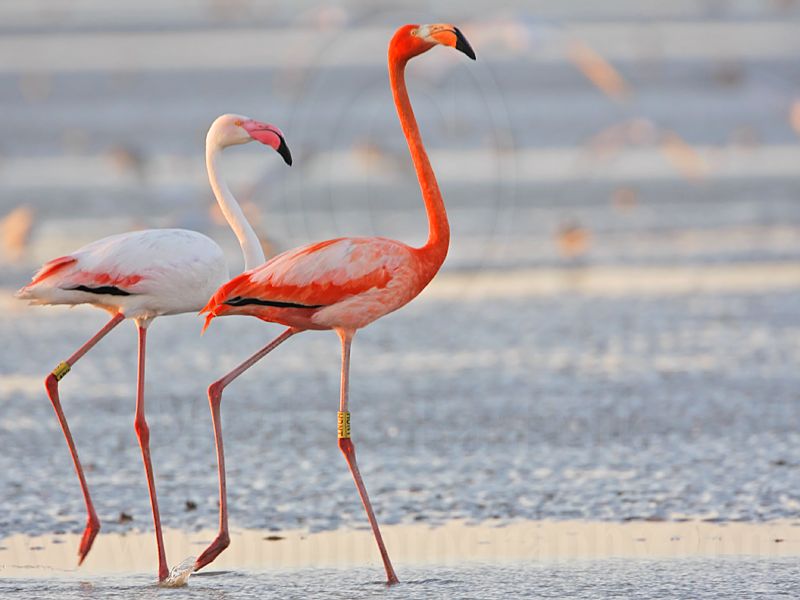 The pink long legs of the flamingo are designed for wading in the shallow water of mudflats and ponds. The bird features a long neck and a strangely shaped bill that has a hook at the tip and curves downward. The only way to differentiate a male greater flamingo from a female one by appearance is its size, the male will bigger than the female.

What is Their Natural Habitat? 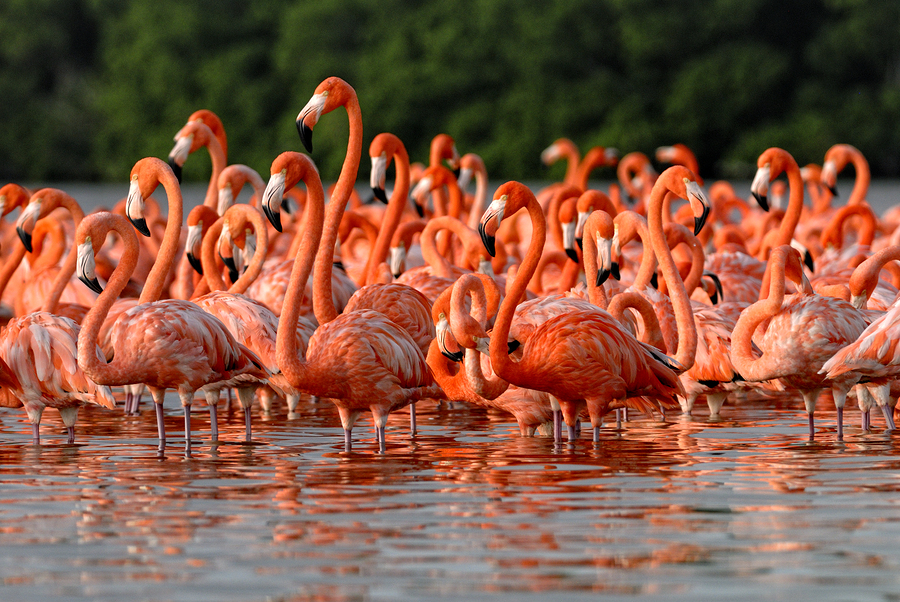 According to the "National Audubon Society Field Guide for Birds," the greater flamingo is what ornithologists describe as a casual visitor in the United States. This means that some may show up from Texas along the Gulf Coast to Florida and then in the north through the Carolinas, but the bird is not a permanent resident of these states and does not breed here.

The main variety of this flamingo is found in the Yucatan Peninsula region of Mexico, parts of northern South America, the Antilles, and the Bahamas.

What Does It Feed on & How Does it Get Its Pink Color?

In order to feed, a flamingo has to stoops down and walk in the water. The bird’s diet consists of organisms like insects, seeds, seaweed, mollusks, and shrimp.

The flamingo's liver has the ability to break down the pigments of algae and other creatures which it consumes. The pigments make their way into the bird’s skin and feathers thereby giving the flamingo its pink color.

The Bill of Greater Flamingo is a Nature’s Marvel 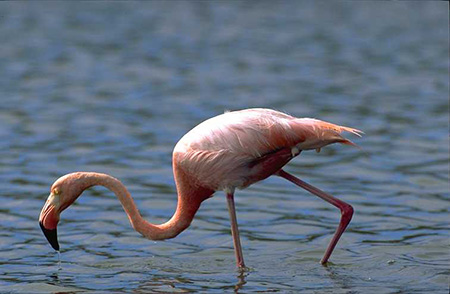 The bill of a flamingo allows it to take in water and filter anything edible. The flamingo sucks the water through the front of the note and then expels it out.

Two independent lines of bristles known as ‘lamellae’ exist inside its bill. The bristles in the bill as well as some in the tongue of the bird, prevent organisms as small as shrimp from escaping as the flamingo frees water bill.

The Bird is an Accomplished Aviator 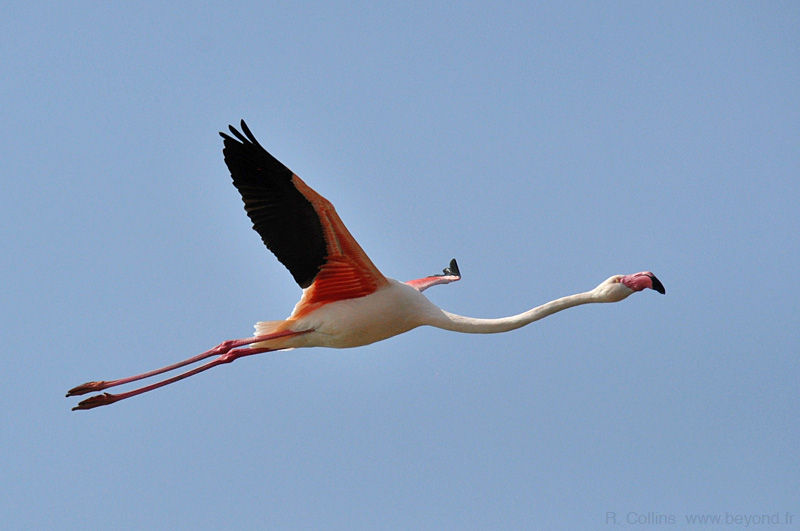 While clumsy on the ground, the flamingo is an accomplished aviator since it stays in the air. The bird needs to run a short distance against the wind before entering the air.

Flamingos fly with their necks stretched and their legs stretched back. They continue to flap their wings while flying and generally fly in flocks. (1.1)

Manchineel Tree: The Tree Which Is A Sweet Poison In Every Sense