It takes guts to even think of adopting exotic animals like snakes or lizards as pets, but adopting them might be something not everyone would consider. 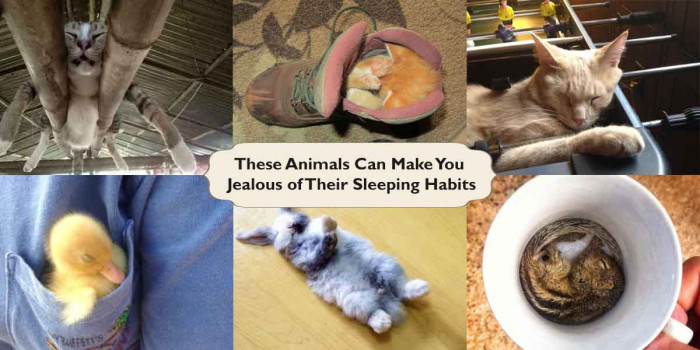 An exotic animal, if you go by the definition, is one that’s relatively unusual or wild-looking to keep or is usually thought of as a dangerous wild species rather than a pet. Though exotic typically refers to animal species not native to owner’s habitation but does include native species like snakes are considered exotic pet animals where they’re found in the wild.

As “exotic pets” is an evolving term, it comprises little to extremely exotic animals like mice, parakeets, and more. So let’s check out some of the exotic animals that only fearless pet owners would dare to adopt. 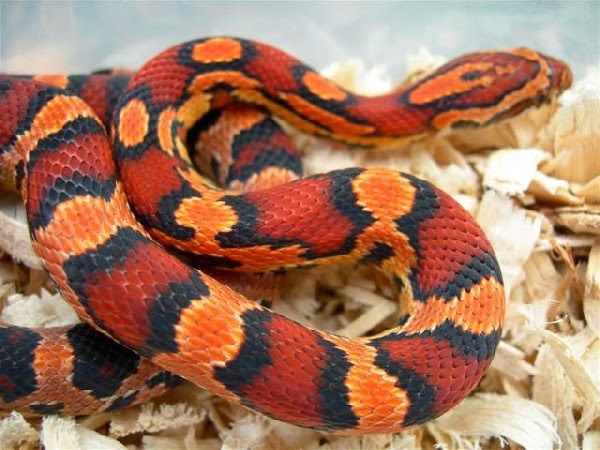 The corn snakes come in various colors like orange, brown, and more, and they come in the range of 20-50 dollars. They’re among the cheapest pet snakes if you buy from reputed breeders and pet stores. Various Corn Snake morphs come around 150-200 dollars at the most.

They are usually docile, non-aggressive, relatively easy to take care of, and don’t grow too huge. So they are great for beginner snake owners. But experienced pet owners also like to keep them as pets as their selective breeding results in a wide array of beautiful colors and patterns.

A family-friendly pet, the Corn Snakes can be held and played with by adults and children. It's very rare for Corn snakes to bite and are mostly well-behaved. 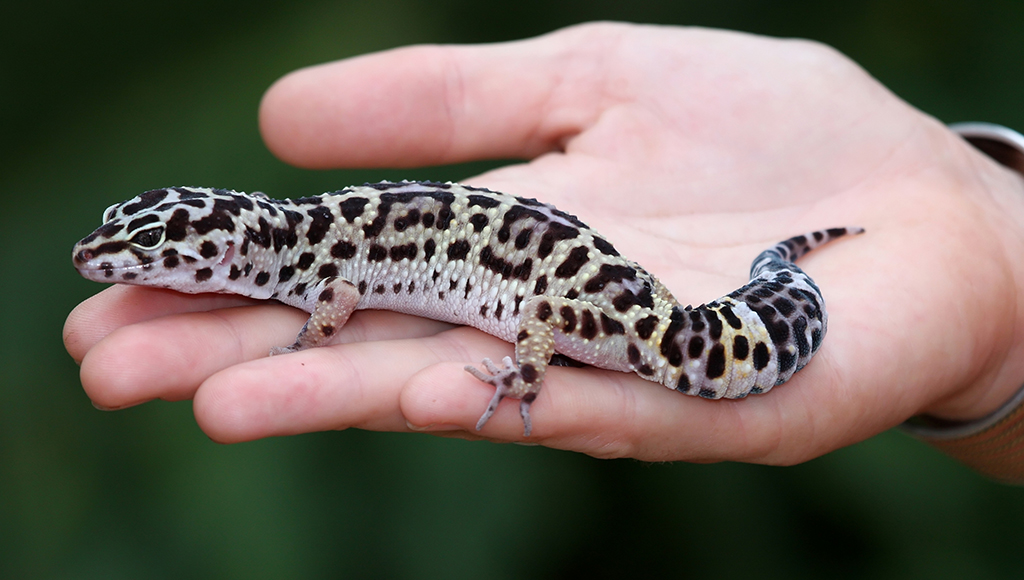 The Leopard Geko is a type of small soft lizard found in certain areas of north India, Pakistan, and Afganistan. These burrowing terrestrial lizards usually inhabit the dry rocky and grassy areas on the outskirts of deserts. They stay active during dusk and dawn. It is a popular pet choice as it’s easy to take care of & needs only water & an insect diet.

Housed in a 3ft enclosure, it needs minimal lighting and a heat mat for warmth. It is usually calm but can become quite wild if threatened. They come in different colors from brown/orange to white, pale purple & even electric yellow and blue. 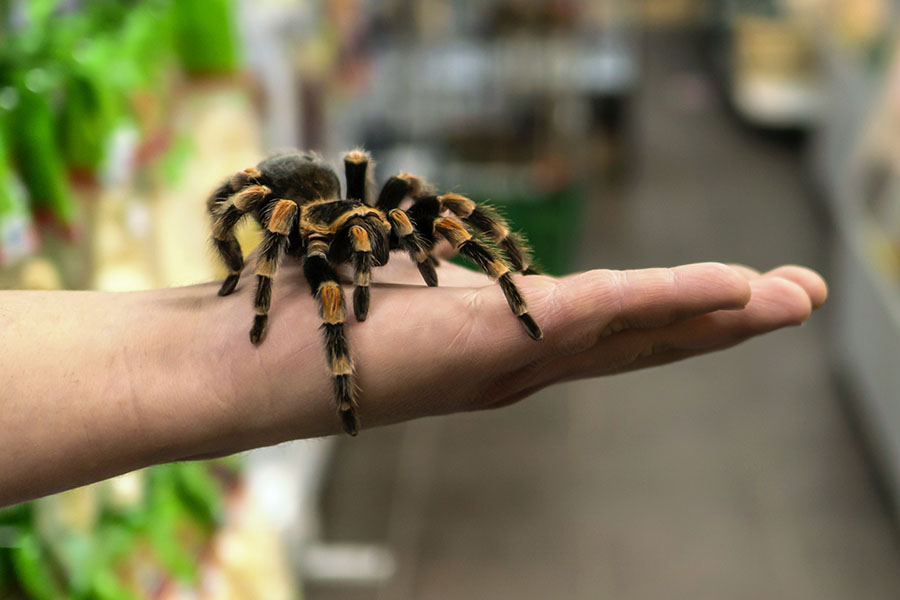 Though arachnids are among the hardest-to-find type of pets, their sellers are still out there. On different online stores, you can find a great variety of beetles, leaping spiders, and creepy crawlies like grasshoppers, spiders, and stick insects.

Of all, insects are the most low-maintenance animals. They don’t need too much space to dwell and also don’t need any exercise or feeding every day. In some US states like Wisconsin, raccoons can be and are adopted as pets with an exotic per permit. The former US President Calvin Coolidge had a pet raccoon named Rebecca. Their intelligence and nimble forelimbs allow them to unscrew jars, uncork bottles & open door latches.

Due to their aggressive social behavior, the law in Austria and Germany requires keeping them in pen (indoor or outdoor) with at least two individuals to prevent loneliness. It is not at all easy to adopt a bird of prey as an exotic pet. They are hard to find, and adopting them also requires formal training under a master falconer and the need to obtain licenses.

Typically, falcons, hawks, eagles, caracaras, and owls are exotic pets. As a fact, falconry is the most controlled sport in the US.

Exotic species of common animals like cats, tortoises, pigeons, and butterflies are also adopted as pets. If you want to own wild animals as pets, you need to be well-aware of the laws regarding exotic pets in your country.

Do you own an exotic pet? If you do, then do tell us which one and also your experience with it ever since the adoption.

Look At These Pups Paid Tribute To Prince