A dog is a man’s best friend. This phrase is has been proven true time and again as real-life stories of the dog-human relationship come to the fore. 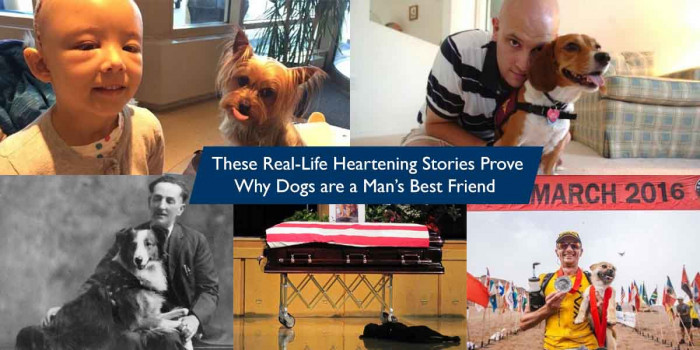 There are many reasons why dogs are considered human’s true friends. They are loyal, cute, compassionate, help in their daily activities, and make them independent & their lives easier and more wonderful.

They may not know the human language, but they sure know the language of love. These furry friends of ours, not saying anything, can understand us so well that sometimes humans fail to do so. They greet us with their pure, unconditional & exuberant love every time they see us despite our tantrums and whimsical behavior.

They teach us to see the good things in life and stick with us through the tough times. When you feel low, they comfort you by cuddling and kissing you. They instantly cheer you up by playing with you, keep you fit through brisk walks, and also make you smile with their cute antics.

Check out some “pawesome” stories that show why dogs are human’s favorite pets and the special bond they both share. 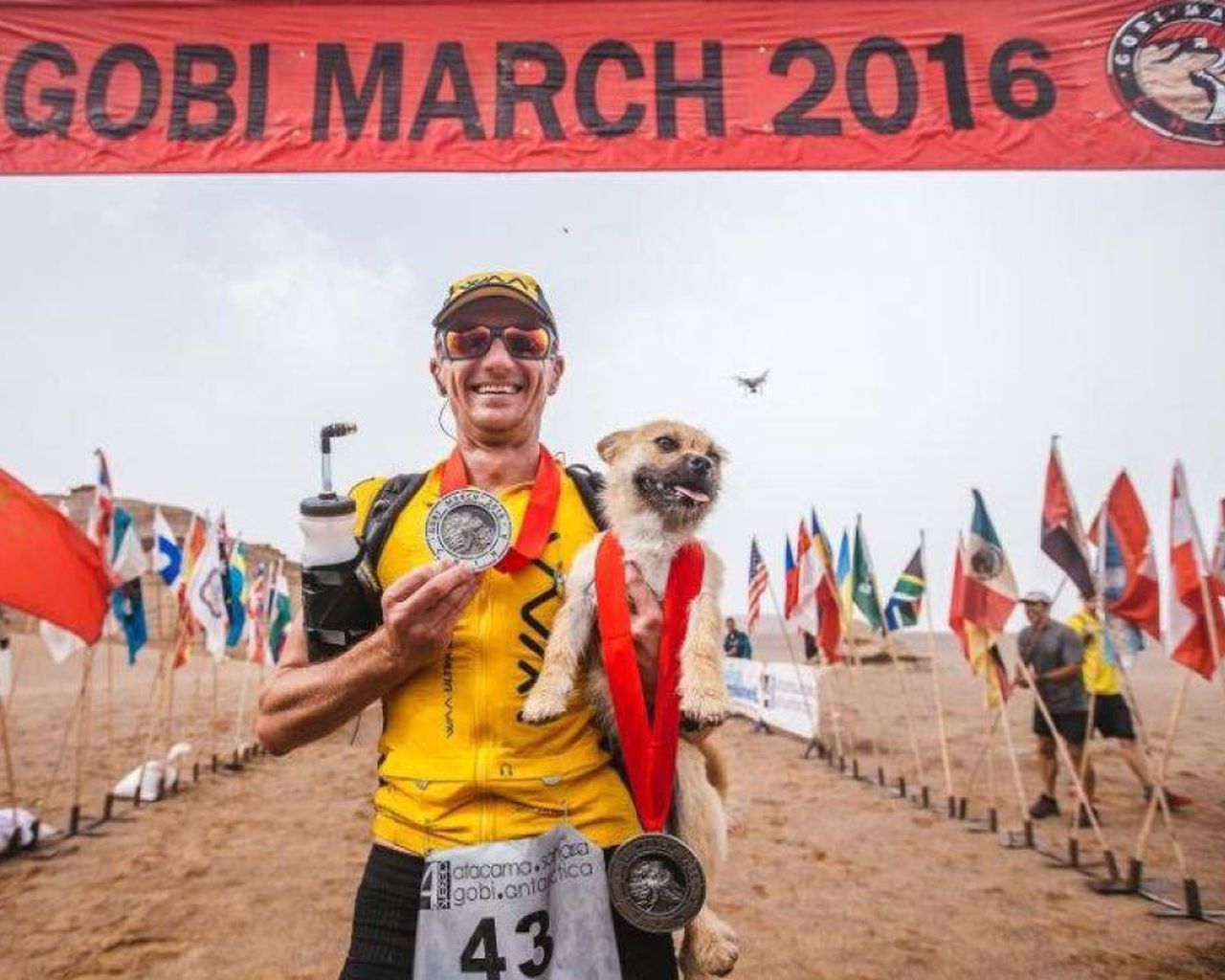 Back in March 2016, the ultramarathon runner named Dion Leonard participated in a 6-day 250km footrace through the Gobi desert in China.

A stray pup appeared while racers ascended over the Tian Shan Mountains and cheerfully ran along with them. Soon after, this stray (who was later named Gobi) latched onto Dion and would not leave his side. And then, when he had to cross the rivers, Dion carried him in his arms. Also, they both together napped at the basecamp.

In the race, Dion achieved 2nd place with Gobi by his side for 4/7 stages of the race that also included the final stage of 10km to the finish line. A year later, he also shared his experience in the book named “Finding Gobi,” which he co-authored with Craig Borlase. It even went on to become the New York bestseller.

2. Belle the Beagle Saved its Owner from Diabetic Seizure 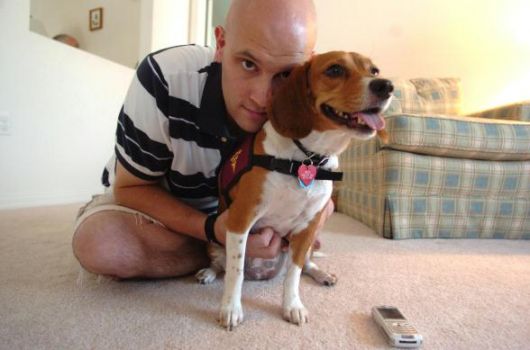 A guy named Kevin Wheeler trained Belle, a Beagle, to sense his low blood sugar levels. He taught it about signaling him to take a reading when he could be experiencing low blood sugar.

On one day, Wheeler had a diabetic seizure, and so, Belle bit down on the number 9 on his cellphone as trained by him. As it was programmed to dial 911, the paramedics arrived within minutes.

Later, it was conferred with the VITA Wireless Samaritan Award (an award for those using a phone to save people’s lives) and is also the first K9 recipient of the award.

3. Cheeto the Yorkie Serves as a Therapy Dog at Children’s Hospital of Wisconsin 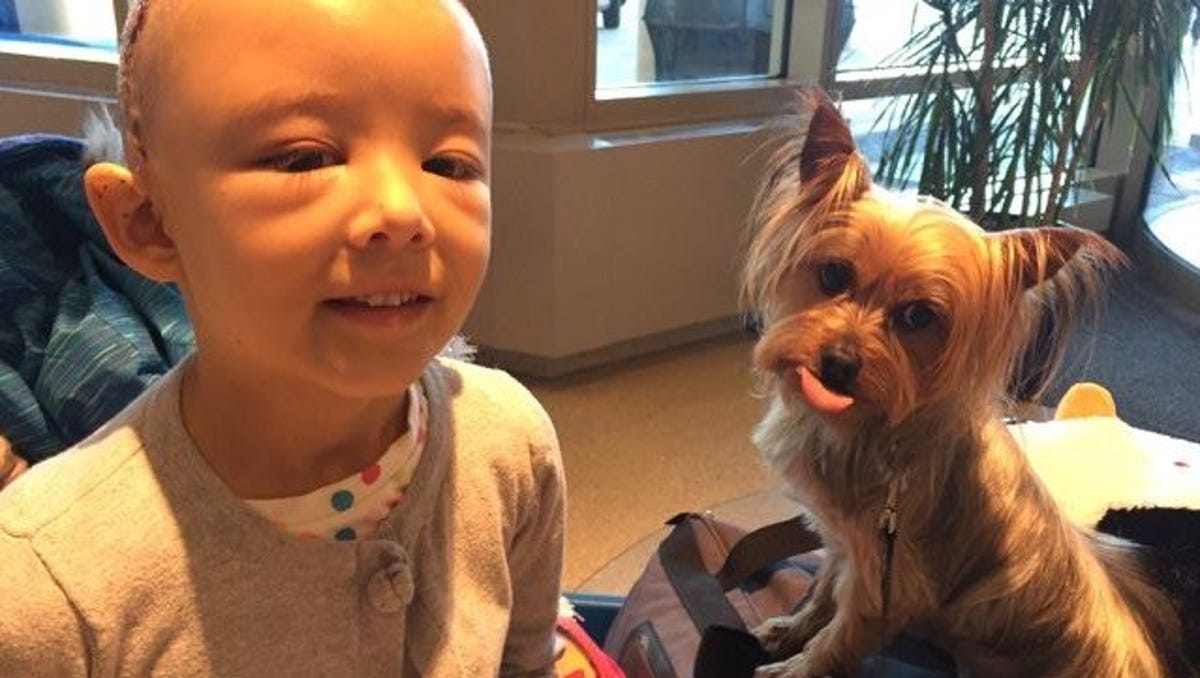 A little bundle of joy, Cheeto the Yorkie is an 8lbs therapy dog who spreads love, smiles, and laughter among the kids and those at Children’s Hospital of Wisconsin. Due to its small stature, it can sit on the patients’ beds, be pet and cuddled by them, and also watch Cheeto dance. It not only comforts the patients but also destresses the hospital staff.

“Pet therapy is a powerful way to help get kids through tough things. When a dog visits, the mood changes. Kids start to relax. You can see the anxiety drop away.” 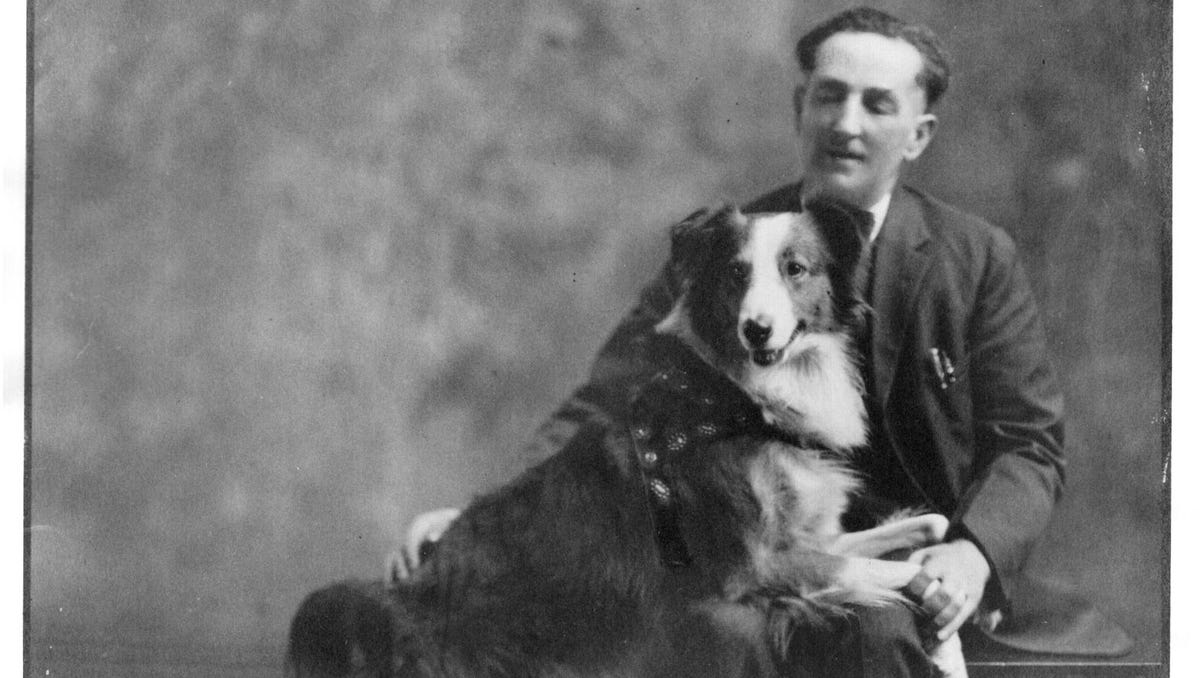 Long long back in the year 1923, a Scotch Collie mix named Bobbie got accidentally separated from his family during a road trip in Indiana. They kept on searching for Bobby for a long time but couldn’t find it.

Six months later, it reached the home in Oregon and took the family by surprise. He became gaunt and frail from that long walk. Crossing a 4105 km long distance, he must have nelly walked 23 km every day to reach the destination. 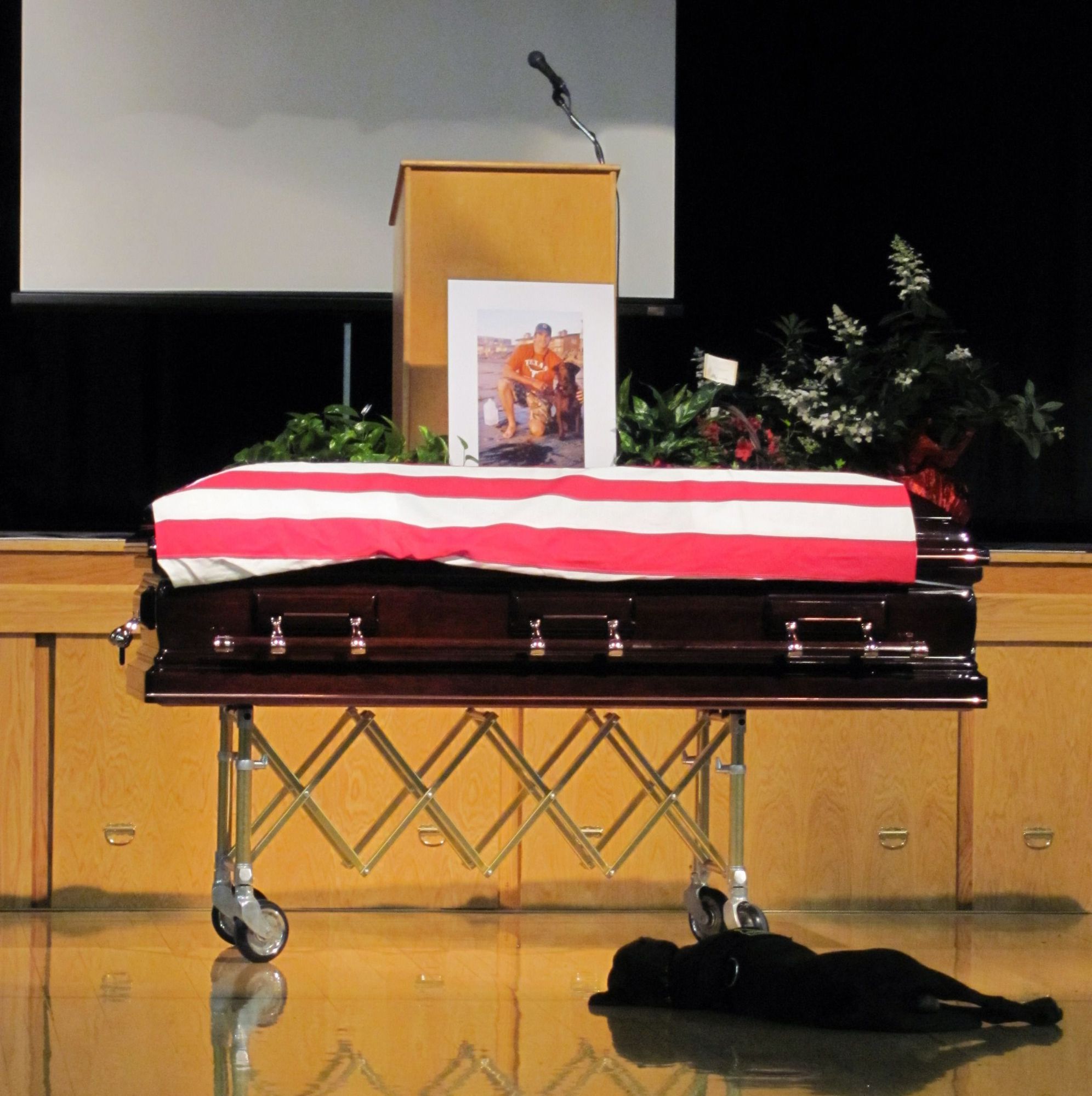 Back in August 2011, the heartwrenching photos of the labrador retriever named Hawkeye mourning the demise of Navy SEAL Jon Tumilson did the rounds on print media. At his funeral, the attendees saw his faithful companion Hawkeye lying by the casket.

In front of 1500 people there, he walked up to the room front and laid next to his master, expressing its loyalty. This story is also covered in the book entitled Bobbie the Wonder Dog: A True Story by Tricia Brown.

For millennia, the dogs have become a treasured member of their respective families. Look at how this dog saved its owner’s life when intruders broke into the house. In another instance, a young man defied firefighters to save his dog from a house fire.

Not only do they make a special place in their master’s heart but are also employed, meaning they have real jobs and are great at it. Also, if you’re a dog lover, these dog-friendly cities in America are great to live in.

We’re sure you are feeling all emotional after reading these beautiful stories. Do you own a dog and have a heartwarming story to tell? If yes, please share it with us in the comment section below.