Bats are often misunderstood as the scary creatures, though there are some cute little bats, there are some who can take the hell out of you. Let’s catch some beastly bat species across the world. 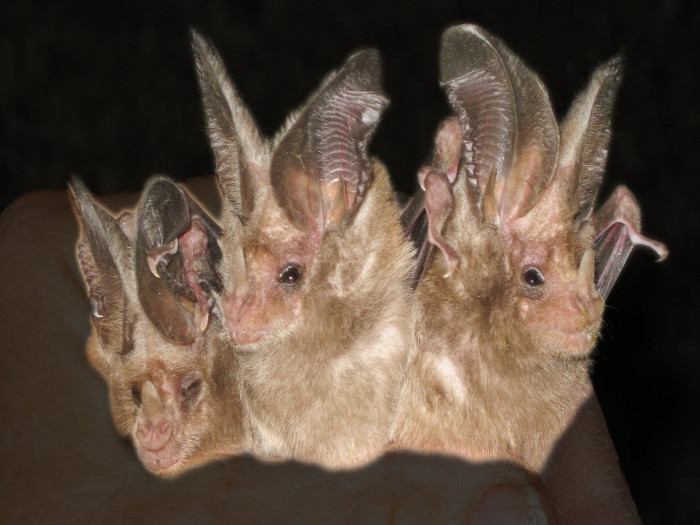 Bats are completely a distinct group of mammals; the species are marked as the second largest order of the Mammalia after rodents. Bats are considered as the warm-blooded animals; while you only know that bats are flying birds and they sleep upside down, now we are talking about the category of bets that can stretch your imagination and keep haunting your nightmares. Here’s the list of the freaky fliers, clinging bat with suction cup feet and frightening beautiful ghost.

Firstly, described in 2005, hails from Bolivia, The Tube lipped nectar Bat or Anoura fistula is a usual mammalian known for three specimens. Measuring just 2.2 inches in length, this beastly bat species has a tongue that is 3.3 inches long. While many of the mammals have their tongues in the back of their mouth, this nectar bat has a distinctive physiology. The Tube – lipped Nectar Bat eventually requires long tongue to feed on nectar. With its long tongue extending from heart to sternum, this bat has both bulldog jaws to bite insects and anteater-like tongue to feed on nectar.

Bulldog bats or fishing bats can be represented by two species – lesser or greater bulldog bats. These kinds of bats are found near water around the Caribbean islands. Greater Bulldog Bats possesses rear curving, sharp and skin pouch placed between legs that help it in scooping a fish from the water. The Greater Bulldog Bats have a huge wingspan that measures up to 3 feet, making it one of the largest bat species in America. If the greater bulldog bats end up in water, it can even fly back in the air for the next round with a water takeoff. 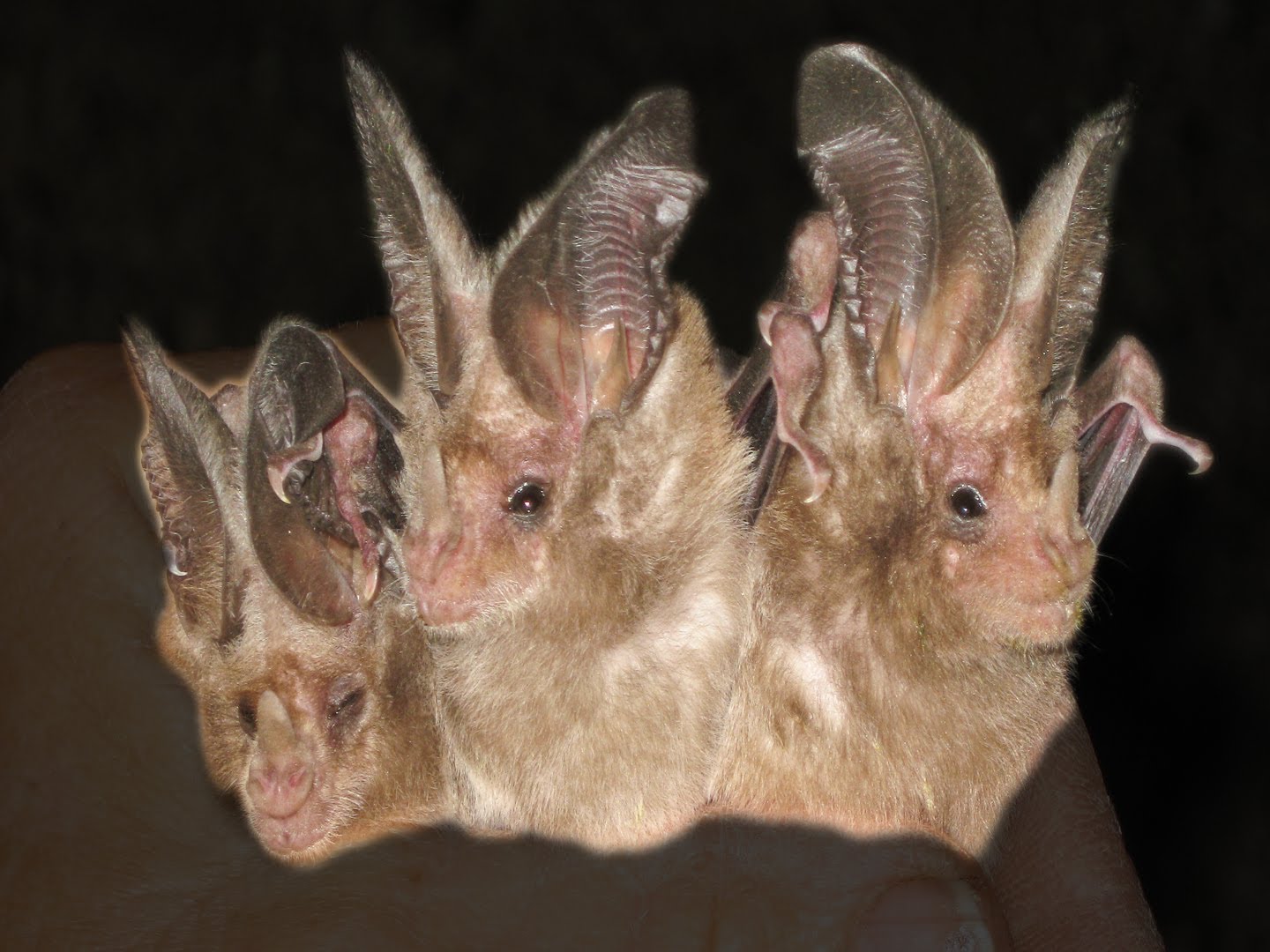 California Leaf-nosed Bat is unpleasant bat species that can often be noticed in hot deserts. This kind of bat measures only 2.4 inches in length but has oversized ears that are one or more than 1 inch long. With a wingspan of nearly 1 foot, this bat species holds the record of having the greatest in-flight maneuverability among bat species residing in North America. The flight mode of California Leaf-nosed bat allows it to feed insects from the ground. The bats neither hibernate nor migrate; it takes advantage of warmed roost sites to survive the winter conditions. 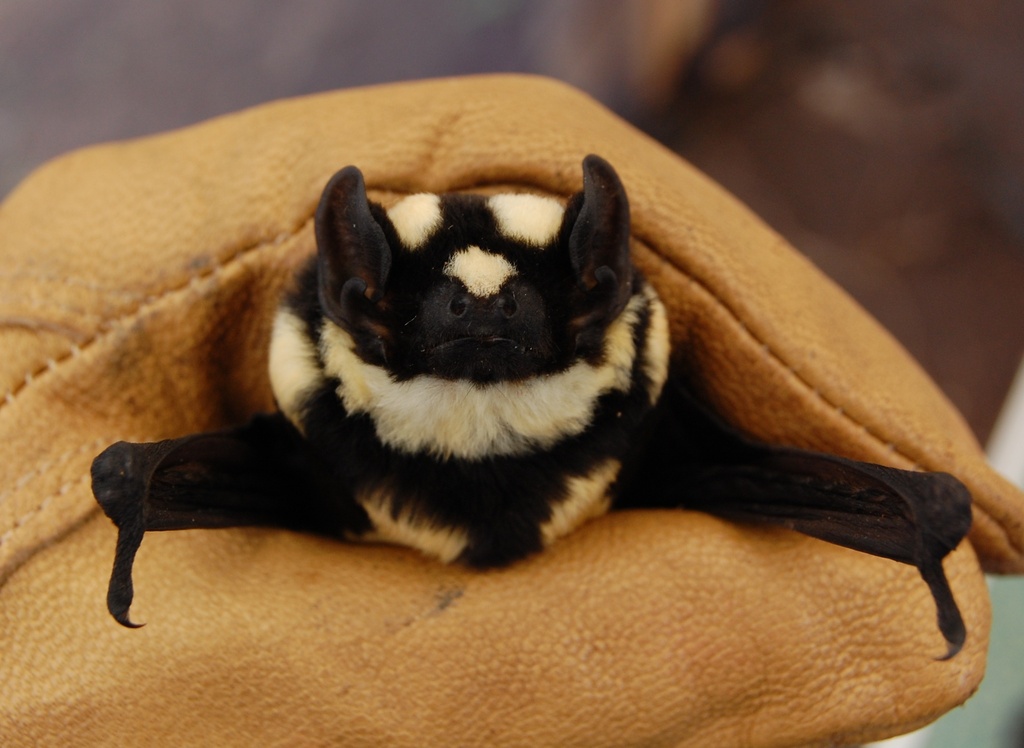 The badger bat or pied bat somehow looks like a panda having wings. These small African bat species are majorly noticed in Ivory Coast, forests of Ghana and South Sudan. Pied Bat was originally became known to science in 1939, however, this rare species remained the mystery for decades.

The research revealed that this amazingly looking bat species deserves its own genus named Niumbaha that means unusual in the Zande language. The bat was found completely unique; this eye stopping bat was then moved from the genus Glauconycteris to the custom created Niumbaha. (1.1) 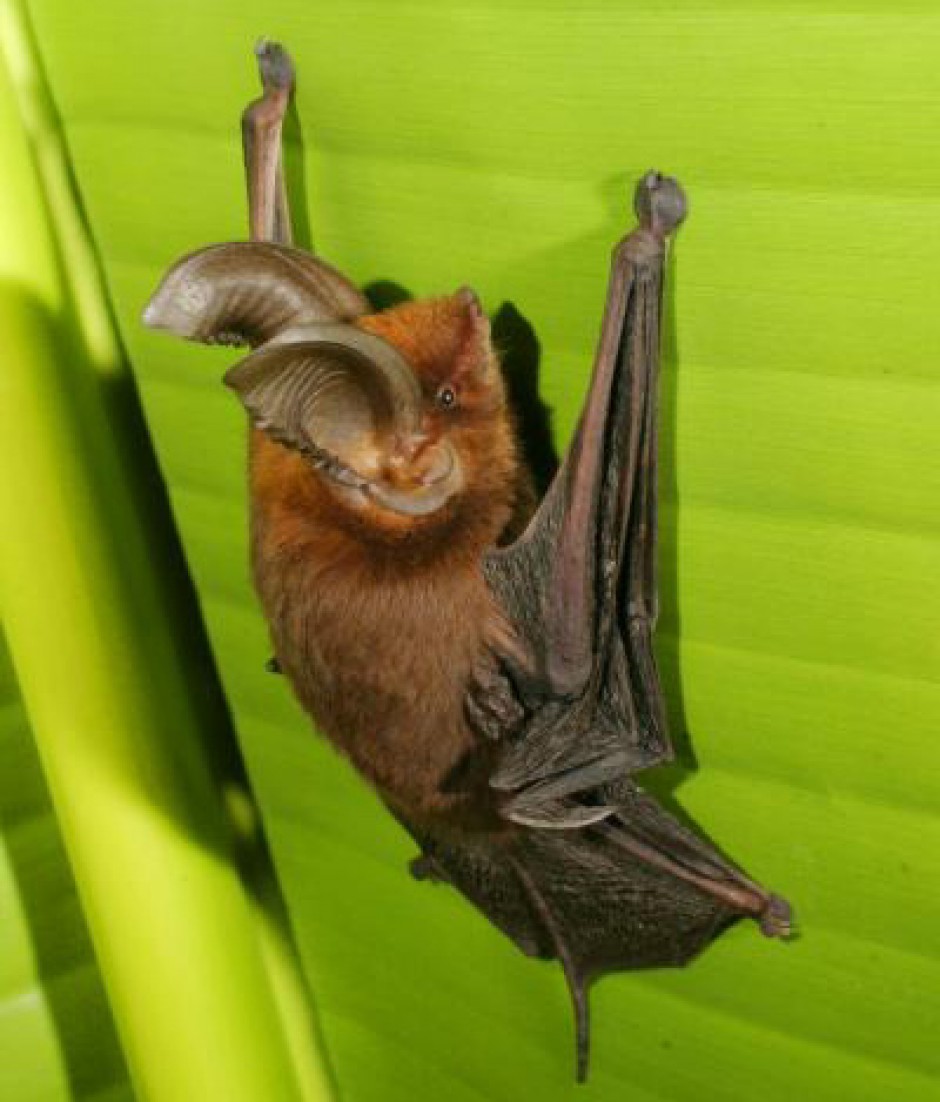 The Madagascar Sucker or sucker-footed bat represents entirely different but amazing means of roosting on smooth plant material. These kinds of bat possess disks on their wrists and ankles which secrete a sticky substance which helps them in holding firm to the plant material particularly – Traveller’s tree. Madagascar Sucker-footed Bats holds evolving superpowers, these tiny bats are actually not sucker bats but a species of glue bats. 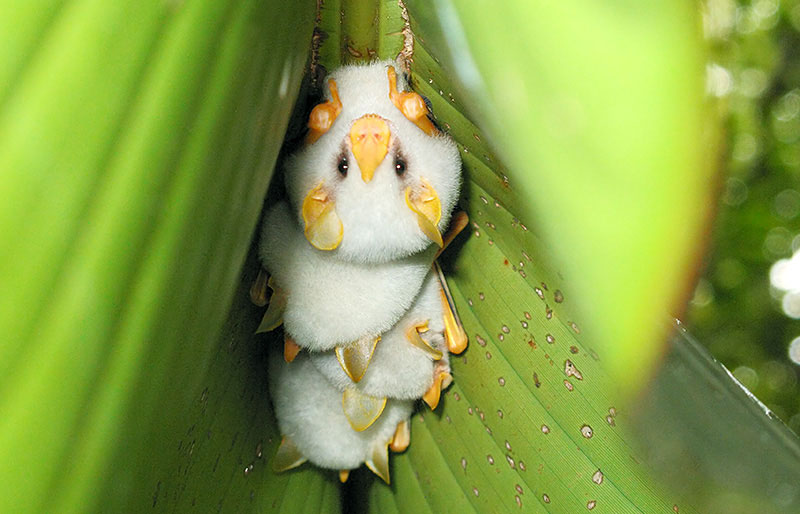 Specie from South America and Central America, Northern ghost bat is completely white and insectivorous bat with a distinctive bag at the end of the tail. Northern Ghost Bats are not only unique but they are also hard to capture, even by experienced researchers. This beautiful in appearance northern ghost bats are the predator of insects. These kinds of bats don’t have wing sacs instead it has a huge glandular structure situated centrally with respect to its uropatagium. (1.2) 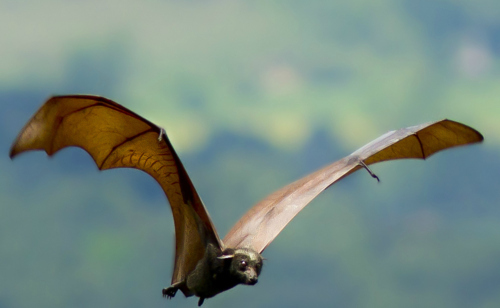 Giant Golden-Crowned Flying Fox or Golden-capped fruit bat is rare to find but the largest bats in the world. These kinds of bats bath frequently to keep their body and fur clean through a detailed and remarkable washing ritual; that should be observed first-hand to completely understand. These creatures bend and gather up water from a pool and soak themselves thoroughly to keep themselves clean. While these flying foxes don’t pose a threat to humans, they should be handled with caution due to their potential to carry disease. 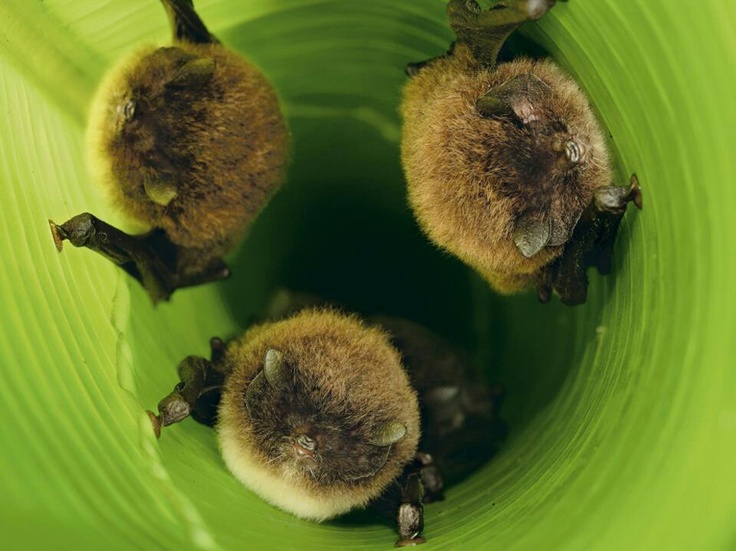 The disks on its thumb and hind feet are what make this Spix’s disk-winged bat different from others. The circular disks act as suction cups and allow the bat to grip onto and move along smooth surfaces. The cups are frequently groomed by the bats to keep them in proper condition, while suction increasing moisture is enhanced through sweat produced by glands discharging into the disk. Spix’s disk-winged bat used its flexor muscle to modify the shape of the disk when separating from the surface.

10 Interesting Facts About Sloth - The Slowest Animal on Earth