7 Of The Horrifying Cases When Dogs killed People

It is quite dreadful to know that almost all dogs can cause danger to humans, but there are certain cases which are extremely terrifying and eventually lead to death. Unfold some of the horrifying cases when dogs mauled and killed peoples. 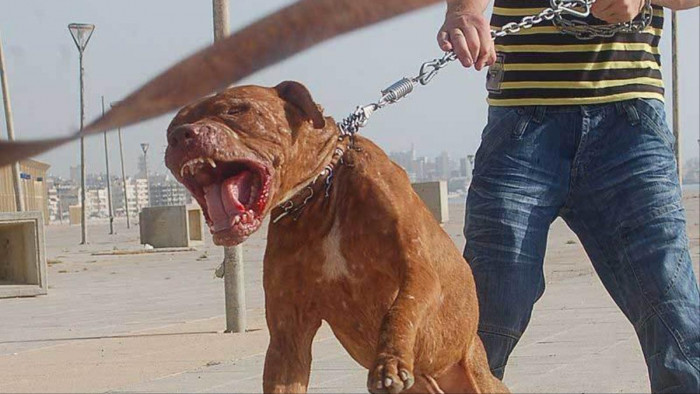 It’s no secret that dogs are really loyal and sweetest creatures. Their loyalty and lovable behaviour is rare to find in animals. In that case, it’s really difficult to imagine them doing any harm to a human being. But, sadly it is true.

There is no need to describe that dogs attacks are too hazardous and risky. A street dog can attack or bite a person without no reason and can cause unimaginable damage and danger, even a pet can harm human if the owners fail to train or control it. These are quite common scenario allied to dogs.

The ethology expert has disclosed the fact that there is a wild animal inside every dog that has the potential to attack human and other animals too. These 7 stories of dogs killing people will justify the dreadful experiences of some people, let’s find out here 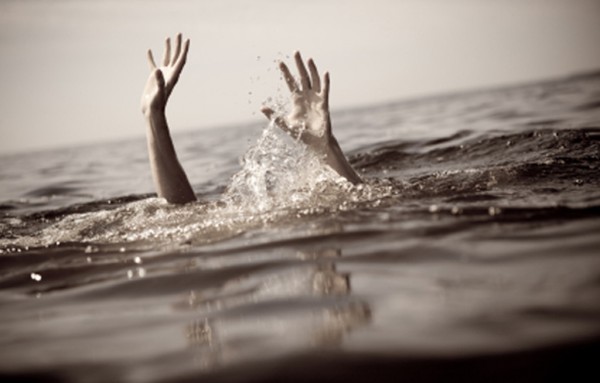 It was about 1936 when this terrifying incident took place when a dog drowns a 14-year-old boy named Maxwell Breeze from Brockport, New York.  According to local witnesses when Maxwell was swimming in a local canal, suddenly a dog swam up to him and brutally attacked him and eventually drowned him. It is Shocking to know that, at that time the animals also put on charged when things went wrong. Even, in this case, the judge ordered the dog to spend two years confined to his owner’s house and backyard and if off chance the dog tried to come in public area then it would be sentenced to death. (1.1) 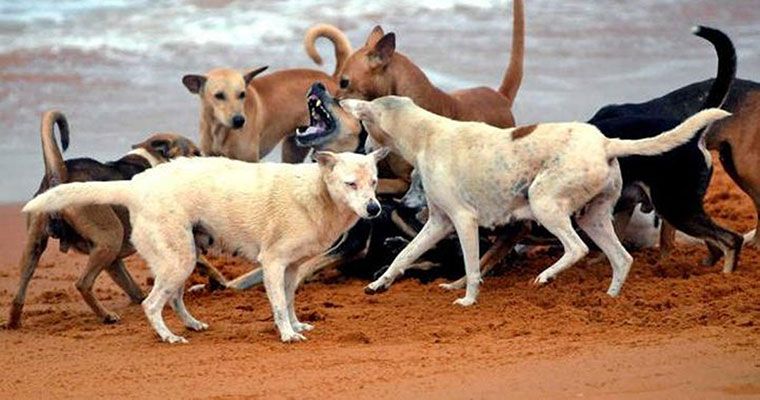 Dogs roaming all over street were pretty common in the traditional era. It was about 1959 when a two-and-a-half-year-old toddler was playing and enjoying his game next to his house when packs of 10 wild and hungry dogs were roaming there, all the dogs surrounded him and began to attack. Sadly, the baby died and dogs were chewing on his body. When his father saw his child he was heartbroken. Even the people in the neighborhood came up like an angry mob and go after these wild dogs. They also informed the local police station about this frightening incident but, the police was no clue about the dogs, whether they were pet or local street dogs. (1.2)

We have heard many dozens of horrifying cases of dogs killing newborn babies and it is really sad. Again the same case occurred. A three-year-old wolf hybrid dog mauled and killed an 8-year-old baby girl in Lee County on 7th March 2018.

According to police, the parent heard the girl crying, they entered the room and discovered the dog standing over the bassinet. The baby girl had some serious injuries to the upper body. She was treated at multiple hospitals and doctors tried their best to save the girl but sadly the girl died about 4 P.M at the University of Tennessee Medical Center in Knoxville, Tennessee. (1.3) 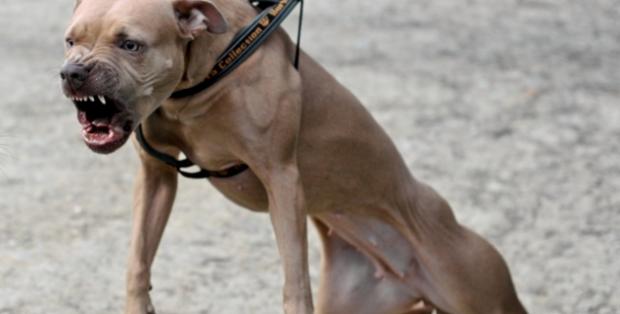 It was in March 2015, when Johnson car was not working properly and to fix the issues he went to a CJ’s Garage, as the owner John Chester Smith encouraged him to come there. When Johnson went to the CJ’s Garage he met a group of 7 wild and angry Pit bulls, barking constantly at him. He thought it was just like regular dogs barking but when he got out of his car the pack of 7 Pit Bulls badly attacked him and started pulling his legs. He tried to run but the dogs caught him badly and at the end, he died. (1.4)

In December 2017, a terrifying case happened in which dogs killed their owner in  Virginia. It is really heartbroken because most owners treat their dogs like their babies. One day the owner Bethany Stephens was taking her two pit bulls on a walk just like a normal routine. They walk quite normally but suddenly they attacked Stephens. Her body was found in a dreadful condition, she had deep bite wounds all over her body.

When her family came to know about the incident they were shocked and they were not even believing that dogs actually killed her. Some family members also told that someone had murdered Stephens and the dogs were just helping her to wake her up. But it was not true because the evidence was clearly indicating that Any human hadn’t murdered Stephens despite it was all happened because of her dogs. (1.5)

In Berlin, Germany there is one family had Staffordshire terrier as their pet. It was in March 2018 when the family members noticed that someone was walking by their house having bad intention. They keenly observed the house and found that a woman and man lying in their kitchen and like every other person they also called the police.

But, what’s more, shocking is that when the police reached their house they found a 52-year-old woman and her 27 years old son died. According to a forensic expert, they were killed by a dog, well it is hard to believe that how a dog can be killed two adults on its own. (1.6) 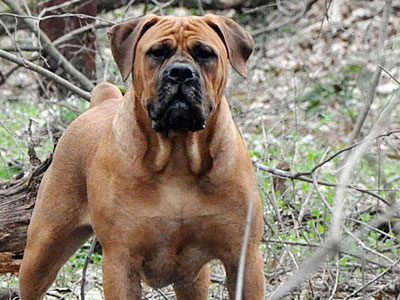 Boerboels are the large, Molosser-type breed of dog, who are mainly opting for guard dog level. The next story is again a horrifying one took place in North Carolina when a woman from Asheville named Jane Marie Egle imported six Boerboels. She wanted to look after them, breed them and sell them online. Although she didn’t have adequate knowledge how to train or control aggressive dogs.

One day Egle’s daughter found her mom lying on the floor and badly injured. She tried to help her but the dog was barking at her, she was afraid to enter her own house and decided to call the police. When police entered the house they noticed that Egle died and she was killed by her own dog.

All the 7 stories are really frightful, although, aggressive traits are in the nature of some dog breeds is common but, this type of aggression in dogs is really horrifying. (1.7)