6 Interesting Facts That Prove Elephants are Intelligent & Emotional Like Humans

Let's check out some cool facts that show why the elephant is called one of the most intelligent animals on Earth. 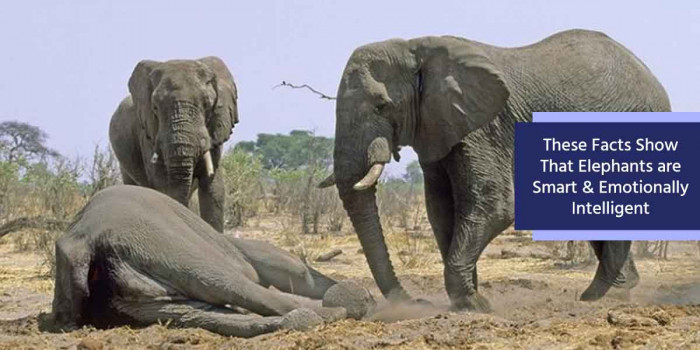 Who doesn’t love animals? They are generally adorable, sometimes terrifying, and some can be even protective when adopted as pets. Though humans are considered the superior species, we cannot underestimate the intelligence of animals.

Elephants are exceptionally smart creatures and fascinate both scientists and human beings. The ethologists recognize it as one of the world’s most intelligent animals, having the largest brain among all land animals (with a mass of 11 lbs).

Also, the great philosopher Aristotle has rightly described the elephants as-

"The animal that surpasses all others in wit and mind." 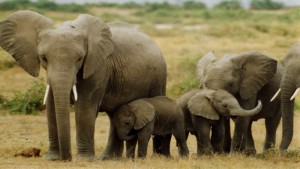 Elephants can identify body language by observing human gestures. For instance, an Asian elephant ‘Koshik’ surprised researchers when he uttered five words in Korean. Though it doesn’t understand the words’ meanings, the researchers said that they mimicked sound to bond with humans.

2. They Use Tools for Daily Tasks 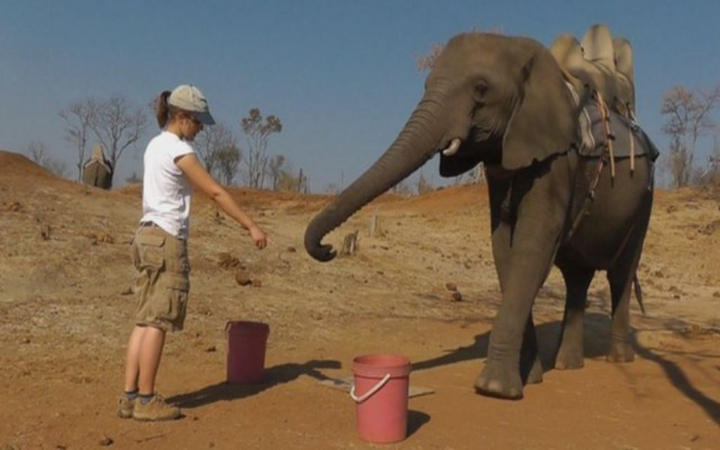 Elephants use sticks, branches & balls as tools for performing their day to day activities. For example, researchers found that an Asian elephant ‘Kandula’ utilized tools like sticks from surroundings to reach the fruit and satisfy his hunger. A few other elephants are noticed to have dug a hole and plug it using a ball made of chewed bark to save water for future use. 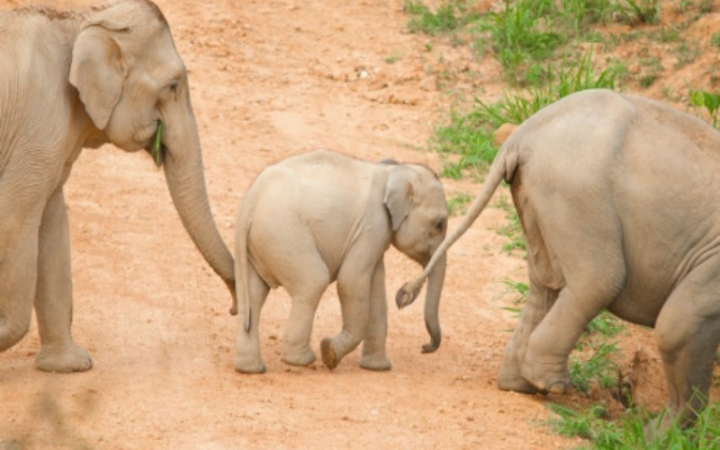 As per the study, such behavior is-

"Best classified with similar consolation responses by apes, possibly based on convergent evolution of empathic capacities."

4. They Express Grief on their Loved Ones’ Demise 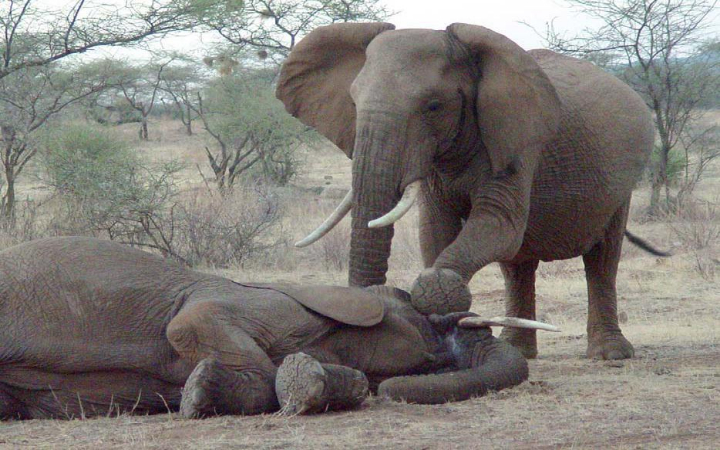 Elephants understand death in a way that is somewhat similar to humans. They express symptoms and reactions of grief and mourn on the death of their loved ones.

The elephants use their trunks to caress the dead and stand beside the dead body for hours. They have also been seen burying the remains of their loved ones.

5. They Have Great Memory Power 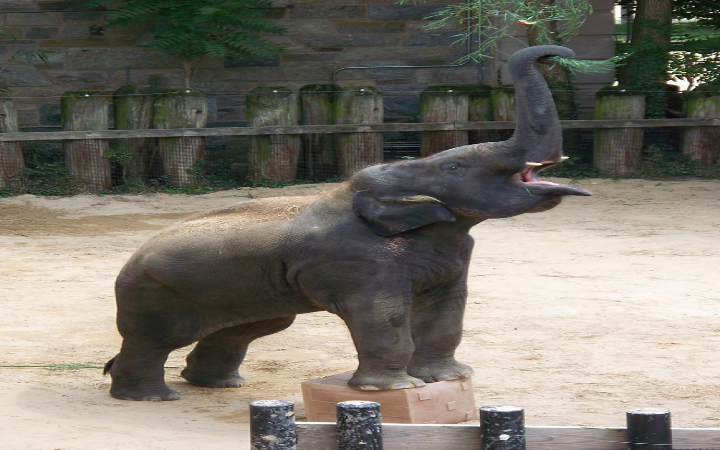 They mimic human voices and have extraordinary memory power. They can remember routes to watering holes for long periods. Research also suggests that elephants often form close bonds with companions and recognize them even after long years of separation.

According to a study-

“Elephants are able to track one another over large distances by calling to each other and using their sense of smell … Our work shows that they are able to recognize their friends and renew these bonds even after being apart for a long time."

6. They are Perceptive to Languages, Ethnicity & Gender 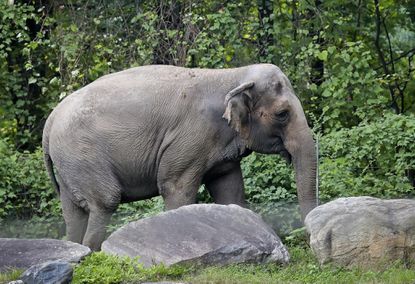 Moreover, they can not only distinguish between ethnic groups. Men are the most likely to pose a risk.

Here, we learned how the elephant cognition works, meaning the IQ and EQ of one of the world’s most intelligent animals. Its brain has a mass of 11 lbs, which is more than any other land animal on Earth. Also, an elephant (300 million neurons) has three times as many neurons as humans.

Watch the Lion React to A Kiss by Little Girl!