Although Munchkin cats are cute and playful stubby-legged cat breeds, they’ve been controversial for their health, mobility, and breeding-related issues. 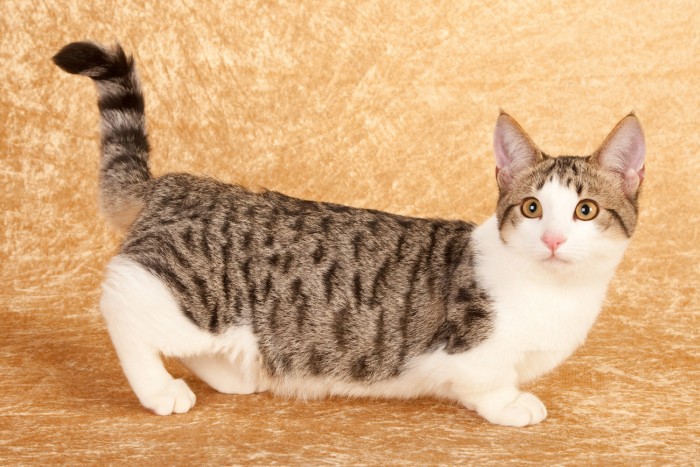 Munchkin cats are the stubby-limbed cats who are considered as the feline version of a Dachshund by some people. They’ve got short little legs and a low-slung torso.

Even though several vets and experts warn that it's wrong to purposely breed cats with this deformity. They are quite popular cat breeds as celebrities like Paris Hilton have them as their adorable pets.

Here are some interesting facts about the sweet, playful yet controversial cat breed ‘Munchkin’. 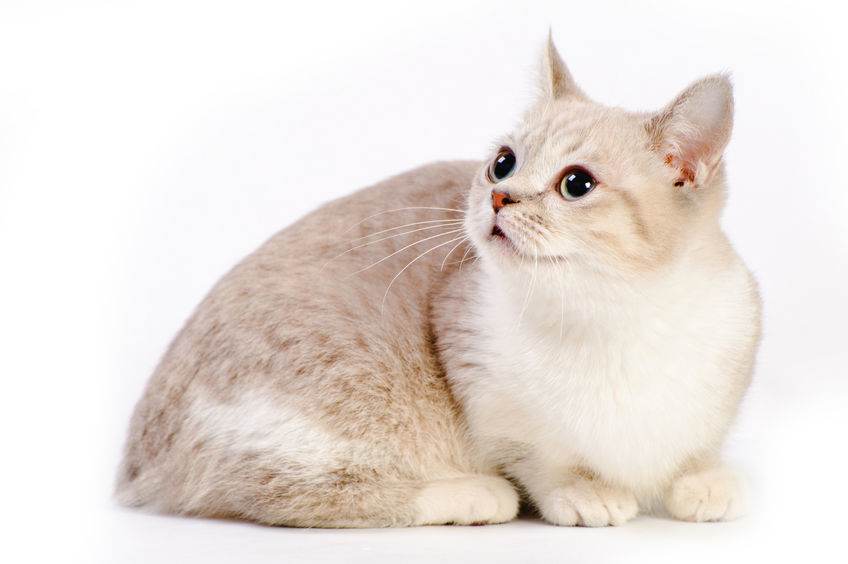 Just like other unusual cat breeds like Manx and Cornish Rex, the Munchkin cat breed resulted from a spontaneous genetic mutation. The short legs of the Munchkin are due to an autosomal dominant gene that causes the long bones in a cat’s legs to grow short.

The Munchkin gene is also known as the "lethal" gene sometimes as a Munchkin cat embryo will die if it gets one of these genes from each parent. And this is the reason why breeders do not breed two short-legged Munchkin cats together.

2. The First American Munchkin “Blackberry” Was Accidently Discovered in the 1980s 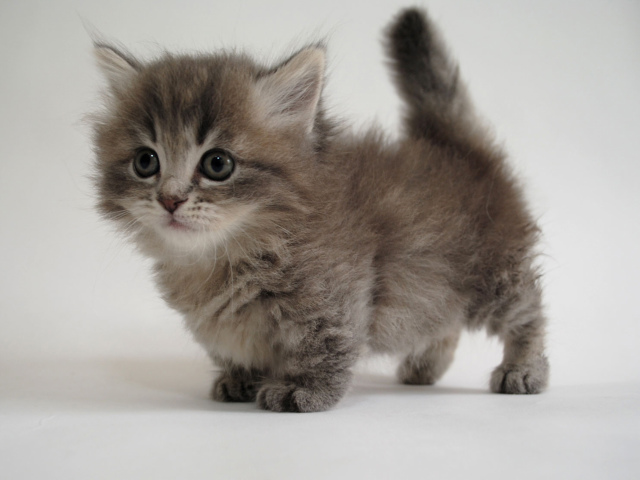 For the whole of the 20th century, several people reported sightings of short-legged feral cats in Russia, New Zealand, and Great Britain. But the official breeding of these “kangaroo cats” (called so because they had forelegs shorter than the hind legs) didn’t begin until the 1980s.

A music teacher Sandra Hockenedel discovered the first American munchkin in Rayville, Louisiana in the early 1980s. This Blackberry named munchkin was a pregnant stray who was rescued by Hochenedel. The munchkin gave birth to similar-looking kittens and Hochenedel gave one to her friend Kay LaFrance.

3. The Munchkin Cat Was Formally Introduced to Public in 1991 But on a Controversial Note 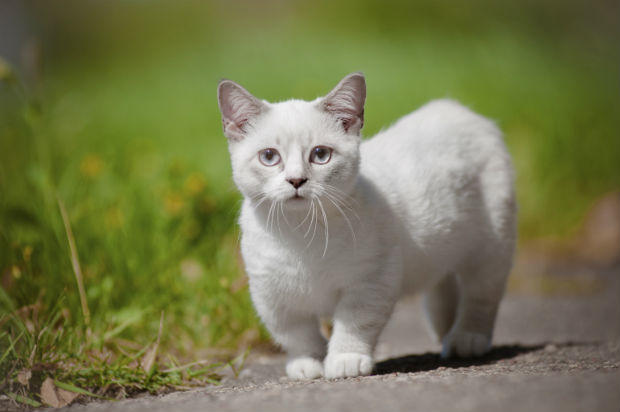 Back in 1991, the Munchkin cat got officially introduced to the public through a nationally televised cat show that was hosted at Madison Square Garden and sponsored by ‘The Independent Cat Association’ (TICA). And, by 1994, it was proposed as an official breed and received acceptance into TICA’s New Breed development program.

The Munchkin wasn’t accepted with open arms but unsheathed claws. Some people in the public became frightened of the cat’s physical shape. And it even led to one of the TICA judges' resignation who called the breed “an affront to any breeder with ethics.” 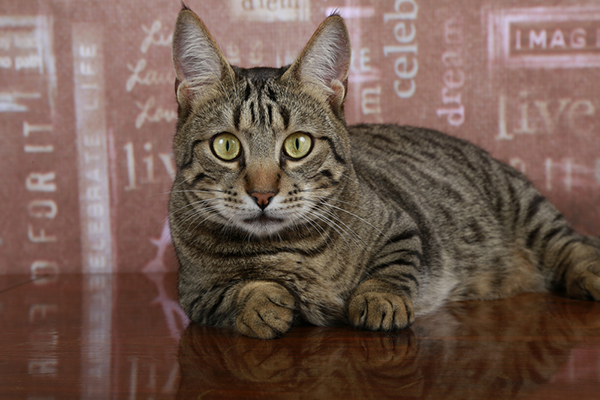 The most distinctive feature of Munchkin cats is their legs that are bow-legged and are usually half of a regular cat’s limbs. Apart from its stubby appendages, the Munchkin has its appearance and behavior exactly like a normal, medium-sized feline. And it comes in different patterns, colors, sizes, and fur lengths.  The most amazing fact about munchkin cat is there are 3 different sizes of legs in this breed namely - standard, super short, and rug hugger. (1.1)

Source = "Top Of The World"

According to Guinness World Records, a tortoiseshell Munchkin cat named ‘Lilieput’ is the world’s shortest living domestic cat. Owned by Christel Young of Napa, California, this compact kitty is just 5.25 inches tall from its paws’ bottoms to its shoulders’ top.

6. They Have Been Bred With Different Pure Breeds 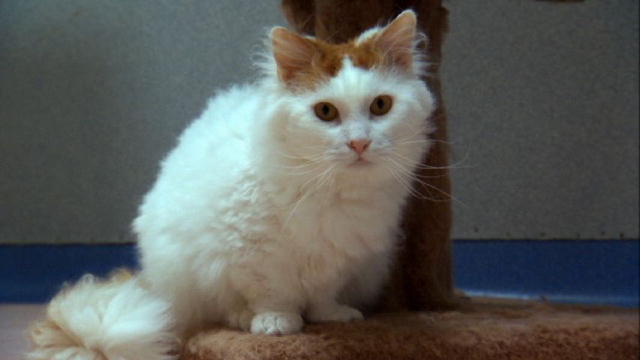 10 Most Annoying Insects you Have Ever Seen