5 Most Dangerous Birds That Could Strike You to Death

Birds are usually known to be among the most peaceful creatures on Earth. Dove and white pigeons are even considered symbols of peace and joy. 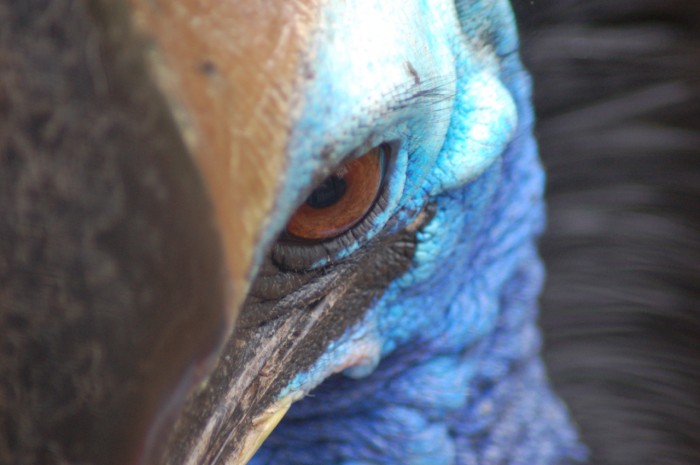 Birds are usually known to be among the most peaceful creatures on Earth. Dove and white pigeons are even considered symbols of peace and joy. However, that’s not true for all birds. Some birds especially territorial birds are vindictive; they are so frightening that they cause grave injuries and even human fatalities. Such dangerous birds have sharp talons, beaks, strong and large legs, and some special instinctive features.

Inspired by real-life events, “The Birds”(1963) and “The Happening”(2008) are two popular iconic thriller movies that bring to the fore the dark side of nature. They portray the injuries and deaths caused by aggressive birds, small or large.

So bird-watchers, just keep your distance from these 5 most dangerous birds in the world. 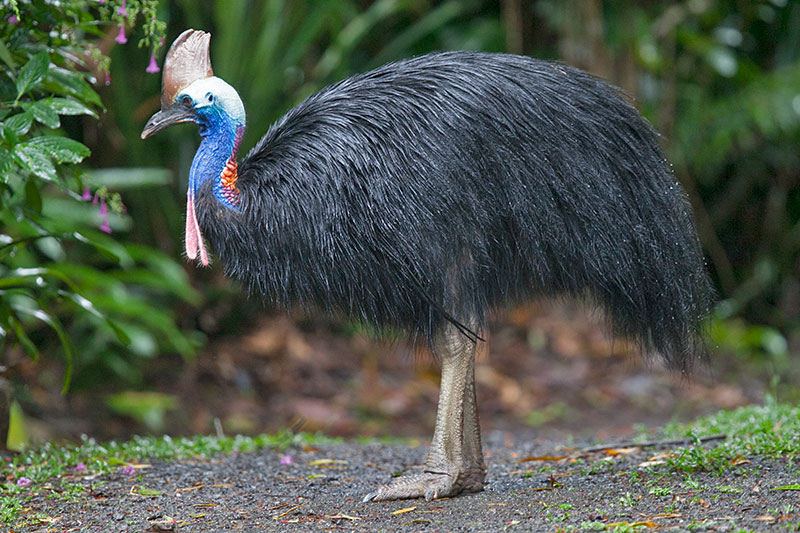 Southern Cassowary is the world’s most dangerous bird. Inhabiting the rainforests in New Guinea and Northwestern Australia, they are birds having blue skin patches and black feathers. They weigh over 130 pounds and are nearly 6-foot-tall.

This bird is very protective about its territory. Having razor-sharp spurs, these birds have got the most powerful kick force. Back in 2007, the Guinness Book of Records declared Southern Cassowary the most dangerous bird. 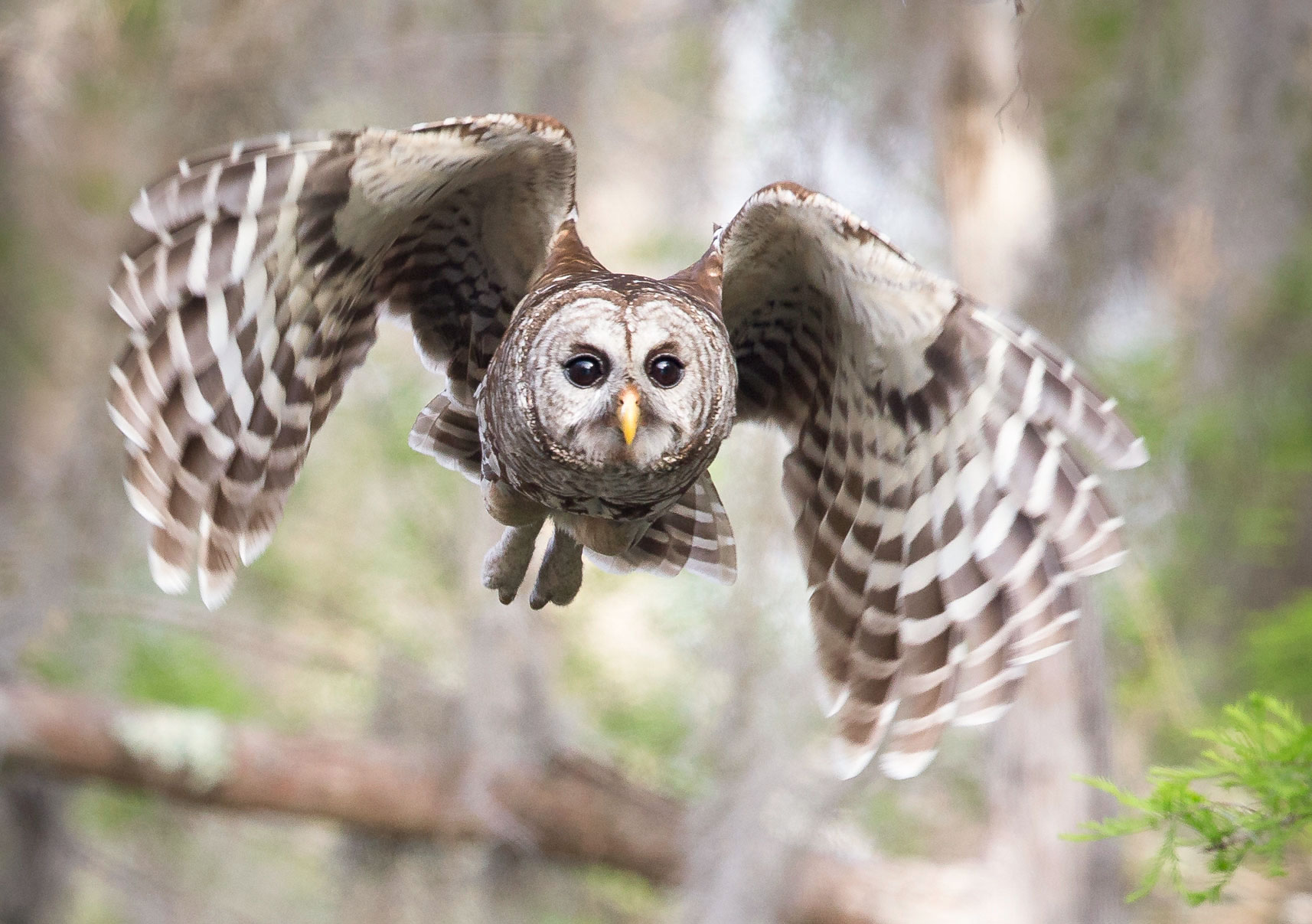 Barred owls live in the swamp forests of the Southern US. As it weighs nearly between 2.5-3 pounds, it mostly attacks smaller prey. The targets don’t hear them coming because of their uniquely designed feathers. Causing grave injuries to the prey’s head, they pounce and attack the head using their razor-sharp talons. They claw, peck, and squeeze their prey. Pacific Northwest hikers often become the prey of the predating Barred Owls. 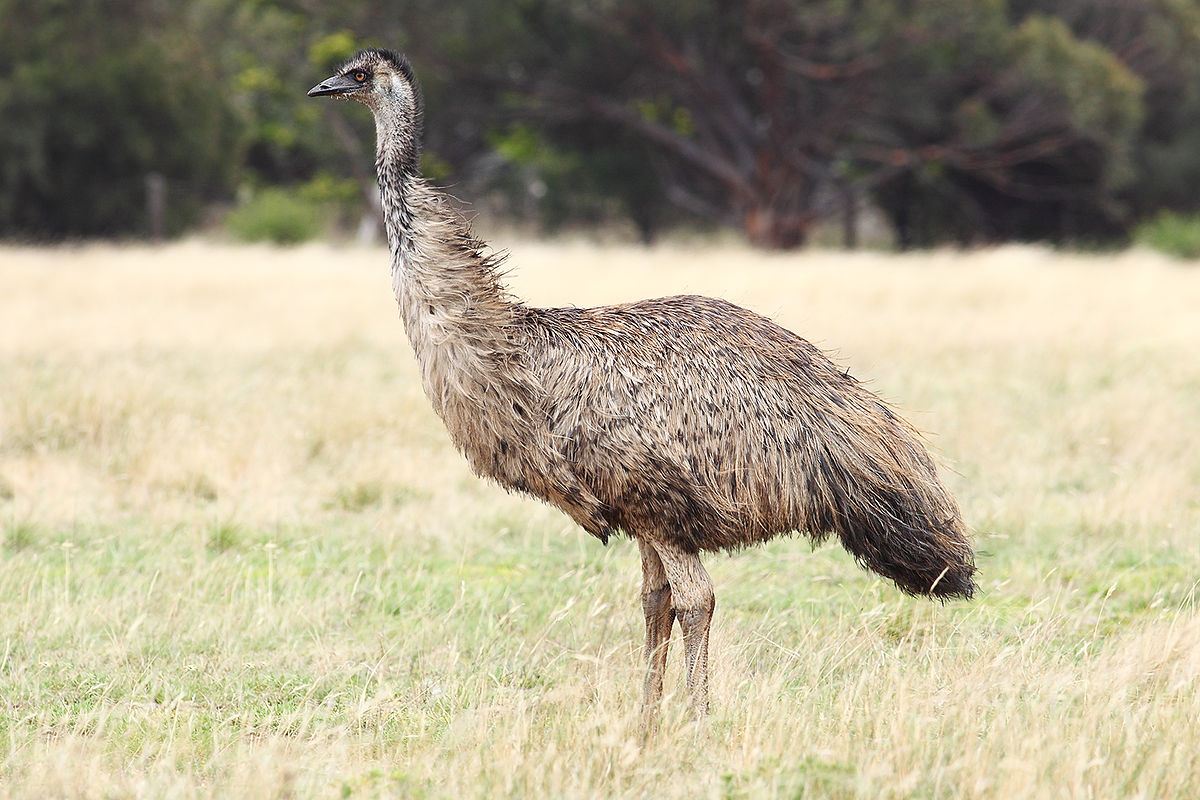 Much like its cousin Cassowary, Emu is a flightless or ratite bird having large and heavyweight bodies. The stout-bodied and long-legged common emu is the only survivor of many forms that the settlers have slaughtered.

If captured, Emus are capable of striking away at about 50 km per hour and kick with their big three-toed foot. The toe claws of emus have the ability to disembowel animals under the right conditions. However, human deaths are very rare. The reports of emu attacks causing a whole lot of injuries in Australia and in wild-animal parks, emu farms, and zoos across the world are common. Reportedly, over 100 incidents happened in 2009 itself.

Mute Swan appears to be a very peaceful bird but is a very protective bird in reality. Native to Eurasia, they can also be found in other parts of the world.

The mute swan can be seen where humans visit often or habitually including community lakes or park ponds. When they feel some kind of threat, the mute swans attack people and cause serious eye injuries. And they can even break bones because of their muscular wings. 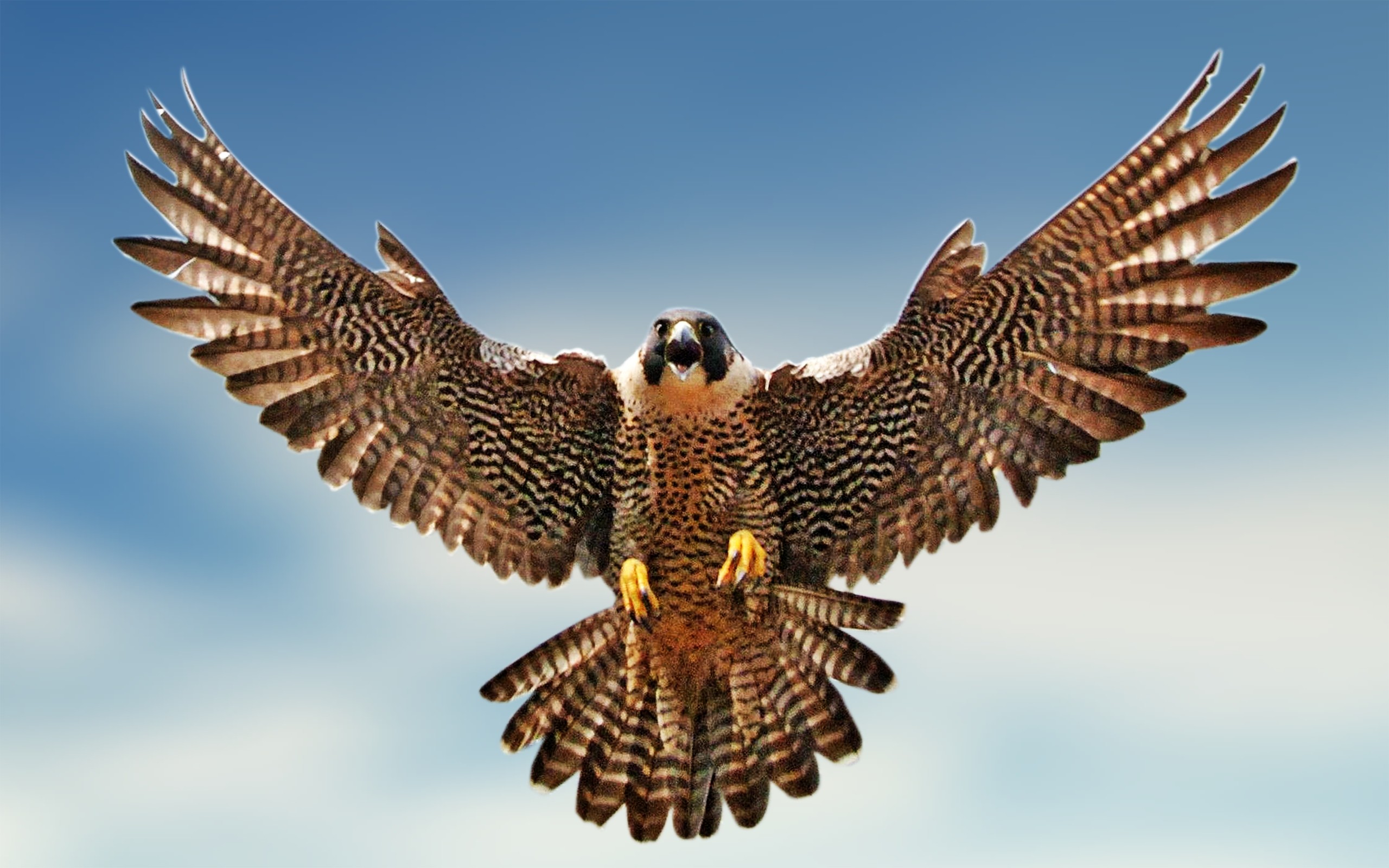 Falcons are birds of prey having very sharp talons and beaks. They also consider humans dangerous. Being territorial birds, falcons never shy away from casting an attack.

If someone is close to their nest, their life is at risk. With their hook-shaped beak, they tear the flesh apart and also pierce their prey’s spinal cord. For this reason, they are especially dangerous to humans.