Big ears, two tusks, and a huge trunk are the distinctive features of an elephant - the largest land animal on Earth. Elephants are cl... 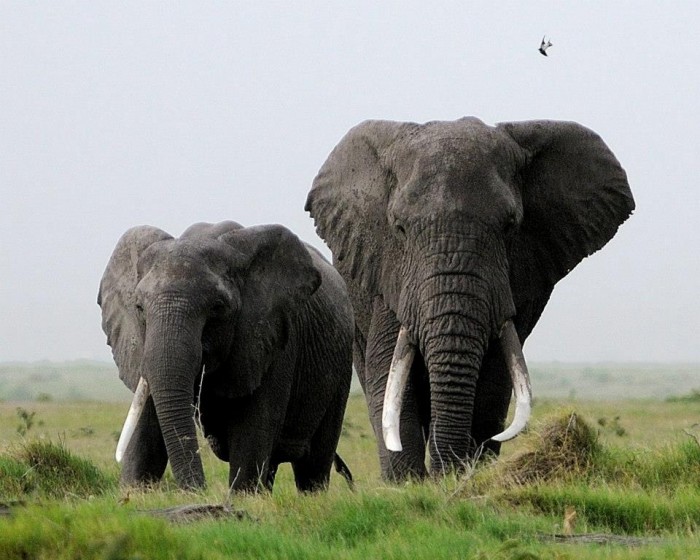 Big ears, two tusks, and a huge trunk are the distinctive features of an elephant - the largest land animal on Earth. Elephants are classified into three extant species namely African bush elephant, African forest elephant, and Asian elephant. Unlike their cousin Asian elephants, the African elephants are distinguished have large “Africa-shaped” ears and a single-domed head.

1. African Elephants are the Largest Terrestrial Animal on Earth 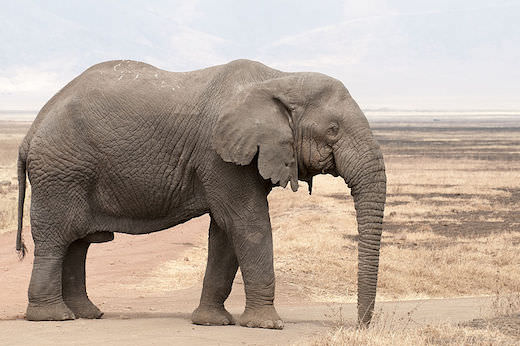 2. One Can Easily Tell If It’s an African Elephant By Looking at Its Ears 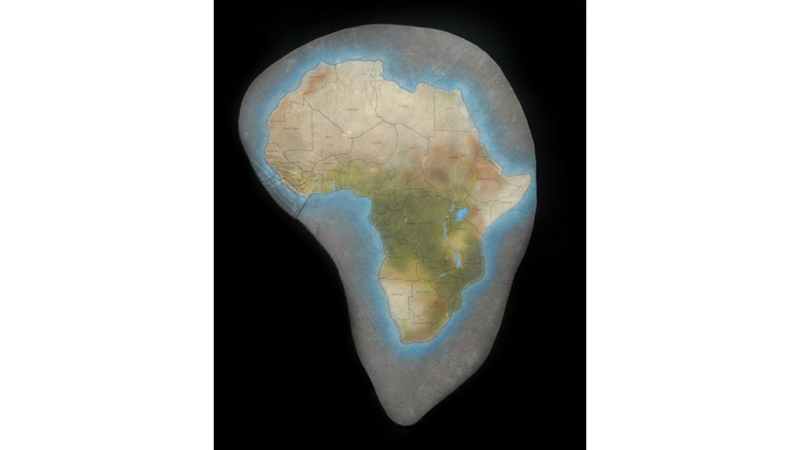 The large ears of African elephants look like a map of an African continent.

3. The African Elephants Have Two Fingers at Its Trunk’s Ends 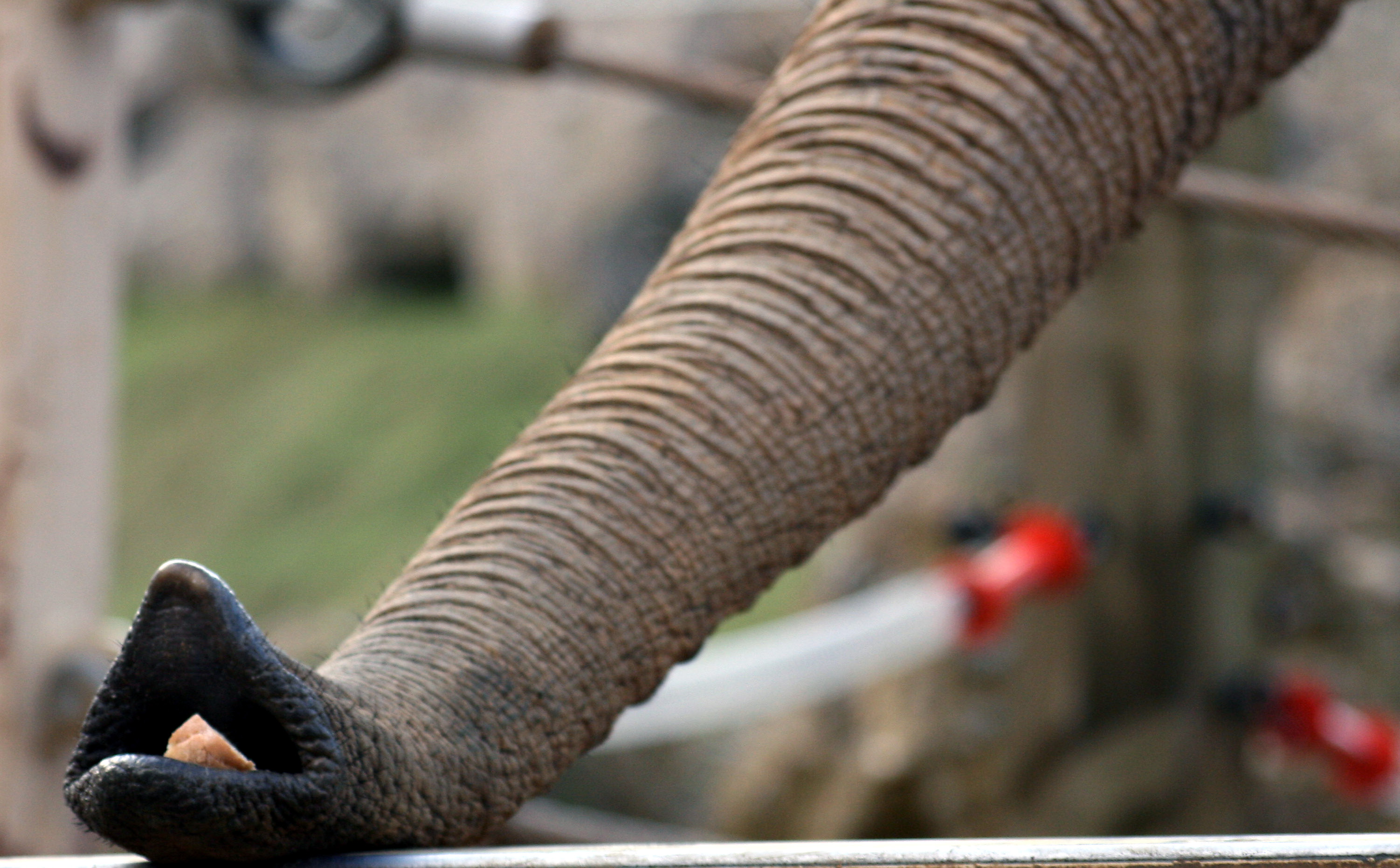 It has two distinct finger-like things at its tips which it uses for picking up and manipulating small objects. (1.1)

4. They Have a Single Dome Head 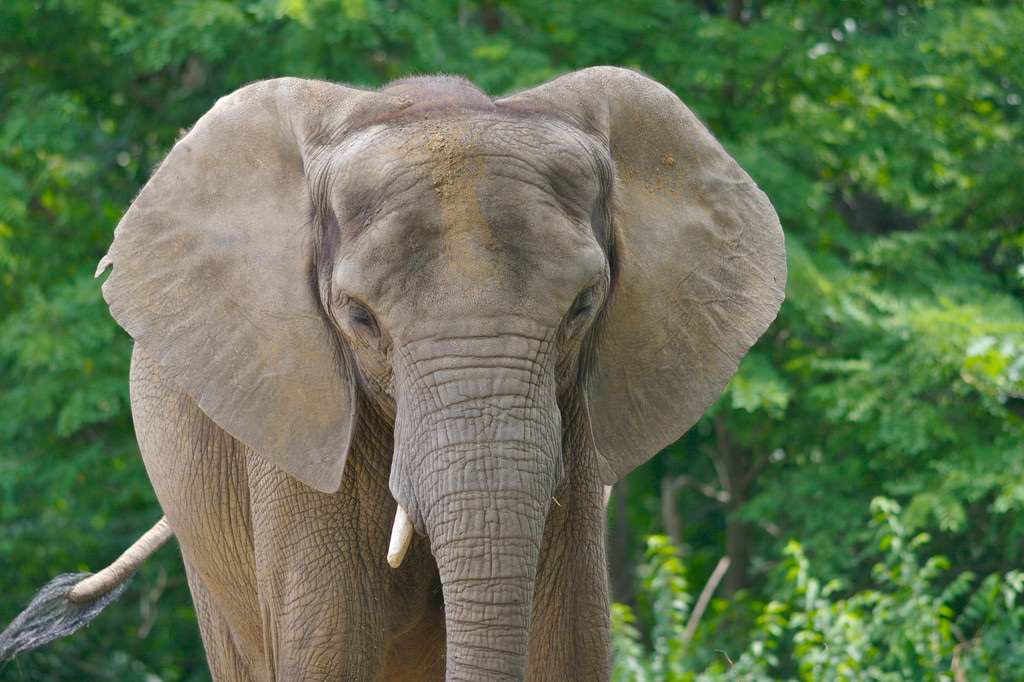 African elephants are known to have more fuller and rounded heads. Their head looks like a single dome.

5. They Can be Spotted Throughout Africa 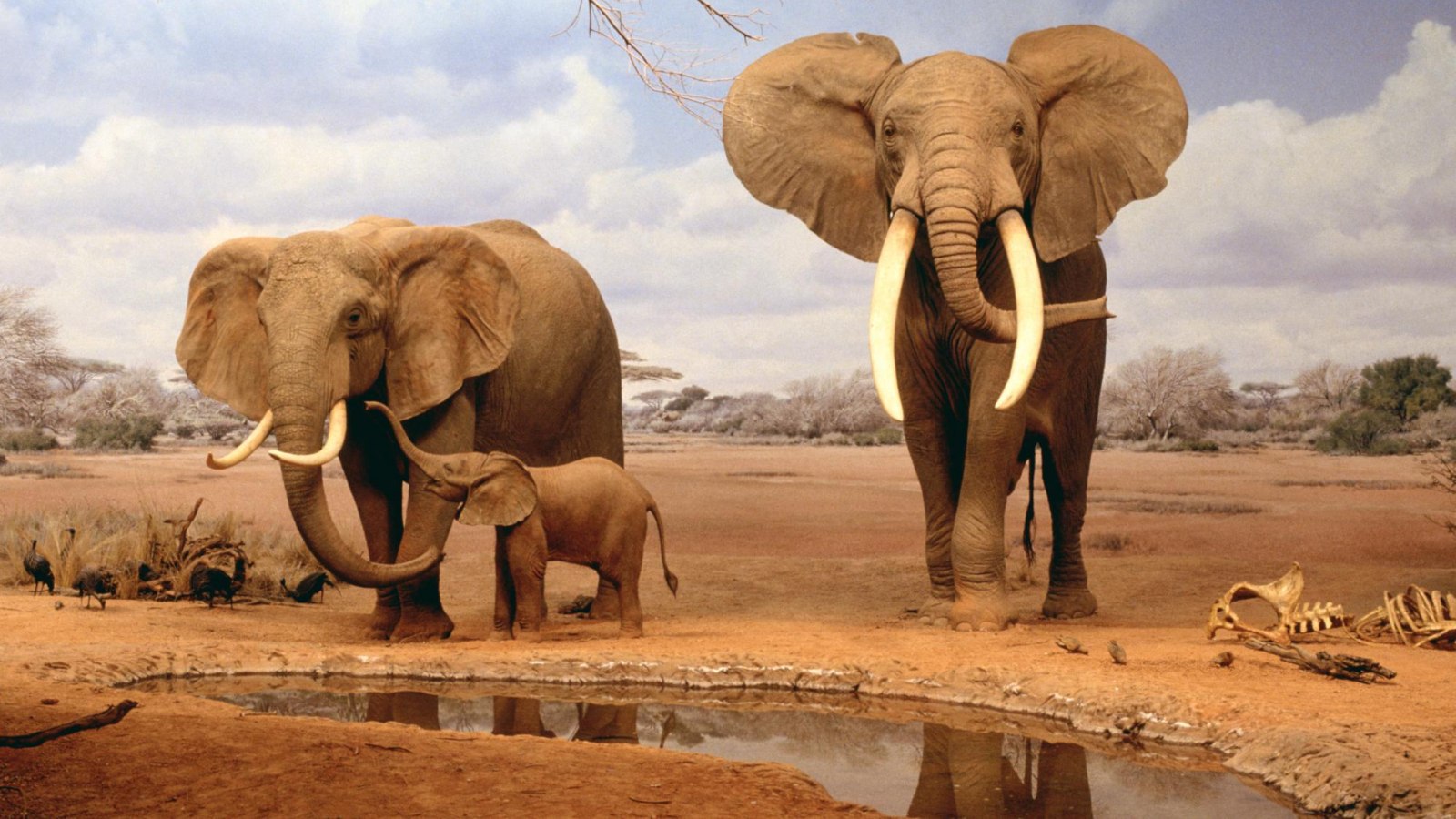 African elephants can’t be domesticated easily. From sub-Saharan Africa to the rainforests of central and West Africa, they are found almost throughout the African continent. The elephants live in Mali’s Sahel desert of northern Africa. 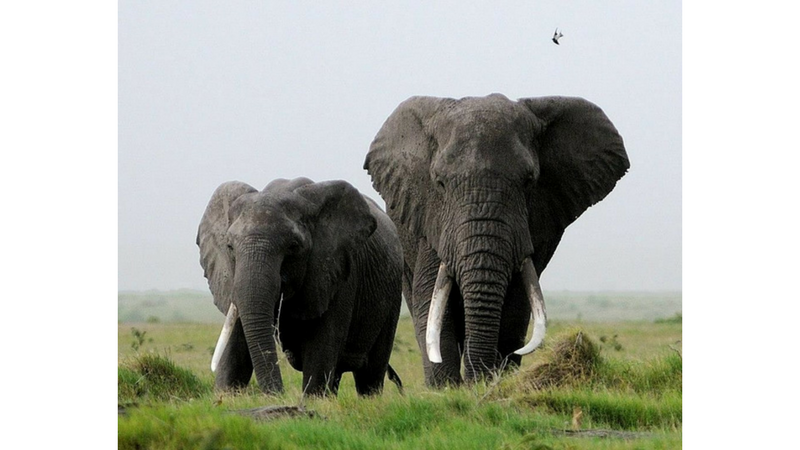 All African elephants, whether male or female, have tusks. They use them for fetching food and water. Also, the males use their tusks for battling with one another.

7. The African Elephants are Categorized as Vulnerable in IUCN Red List 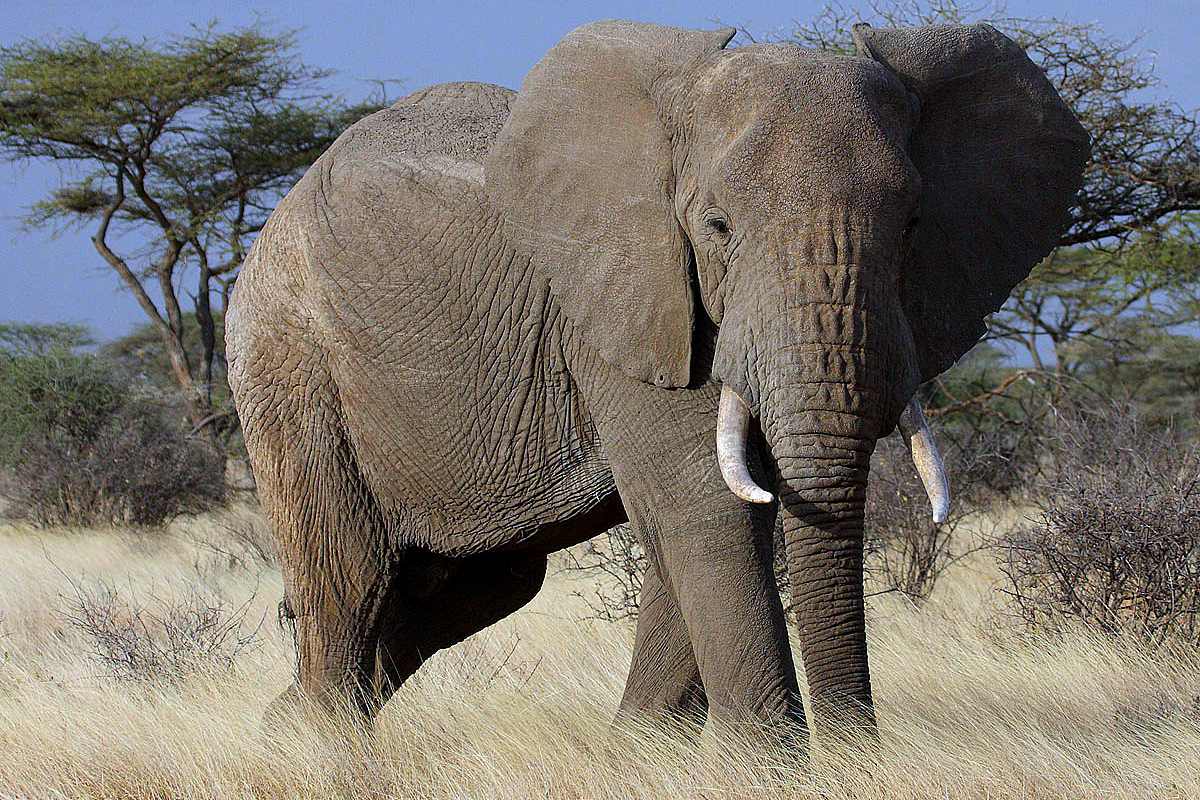 According to the African Wildlife Foundation, nearly 470,000 African elephants are currently there around the world. (1.2)

8. They are Incredibly Huge & Heavy 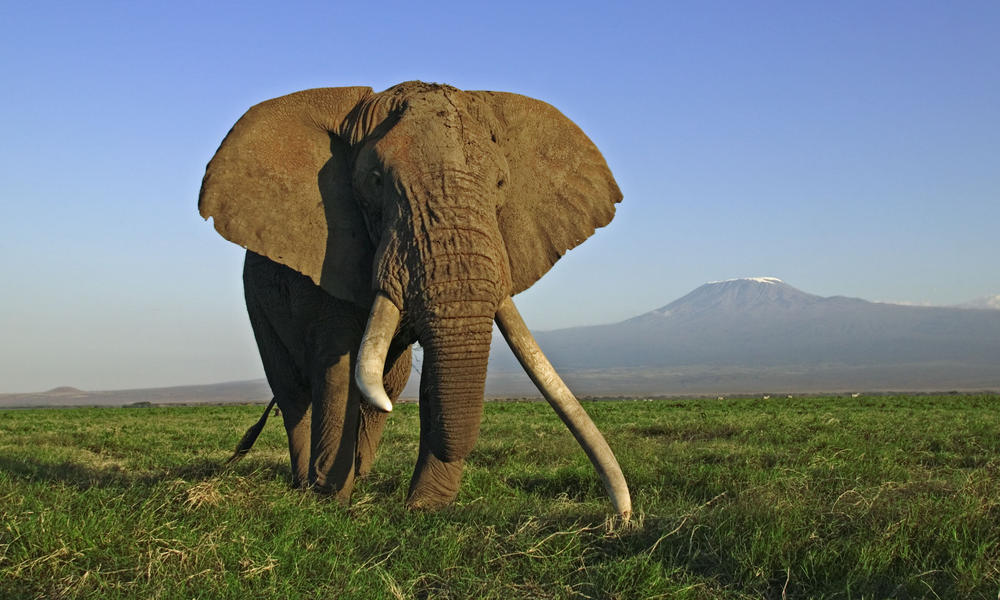 The African elephants are tallest at shoulders and have an average height of 8.2-13 feet. And its average weight ranges from 2.5 to 7 tons. 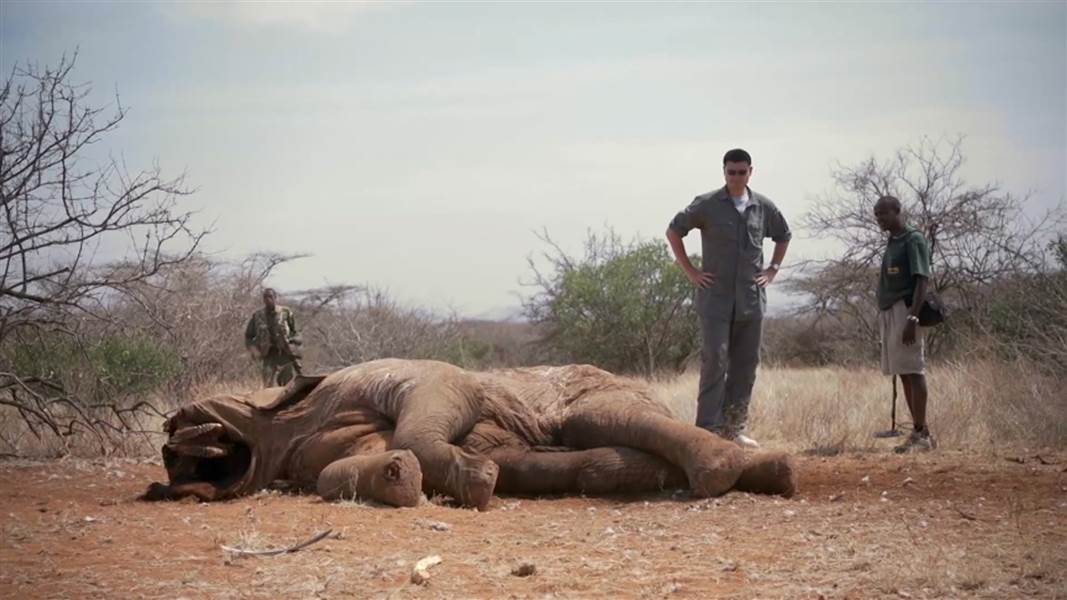 Though poaching of this enormous creature has declined in some parts and trading of its ivory tusks (meat and skin as well) has been made illegal, they are still being poached illegally. Since 1979, more than 50% Asian elephants have died out.

10. Their Skin is More Wrinkled The skin of African elephants is more wrinkled and less hairy than Asian elephants.

These amazing creatures can swim for up to 6 hours straight without touching the bottom. And they can travel as far as 48 km (30 miles) at speeds of up to 2.1 km/h (1 mph). 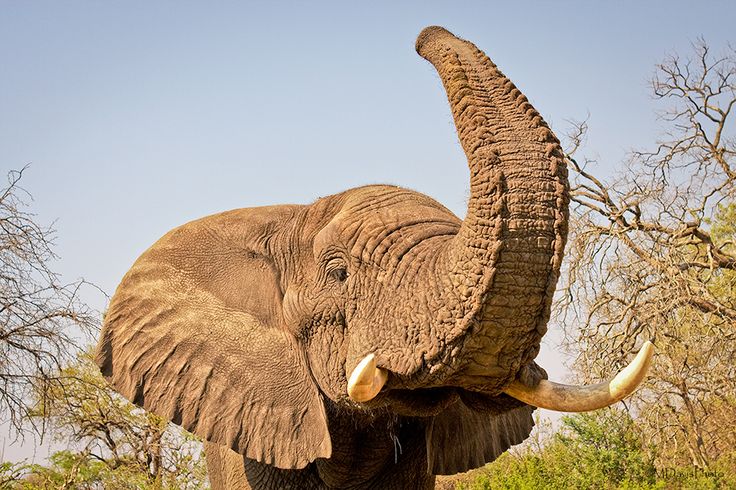 The trunk of the African elephant is heavily ringed and isn’t as hard as the Asian elephant’s trunk.

13. Their Lower Lips are Short & Round 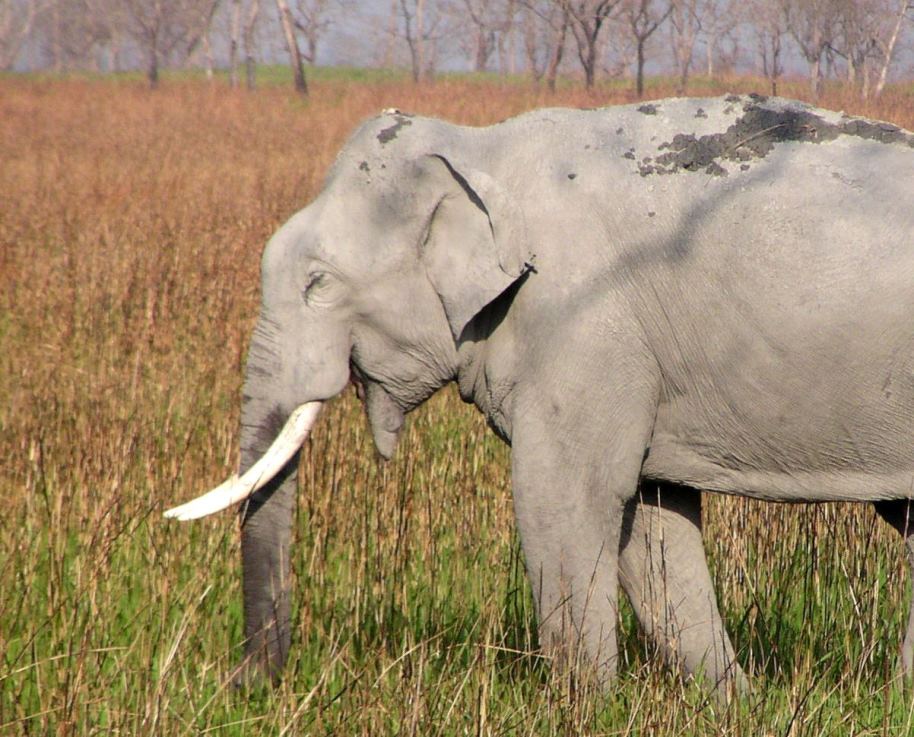 The African elephants, unlike their Asian cousins, have short and round lower lips. 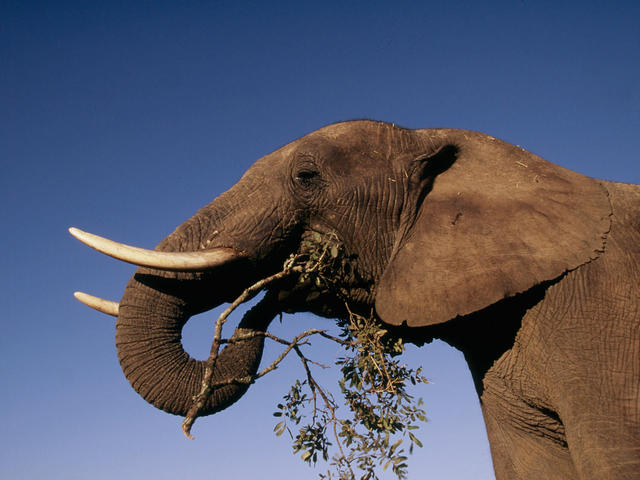 The African elephants are more likely to feed on the leaves and branches of bushes and trees. However they also eat grass, fruits and bark. 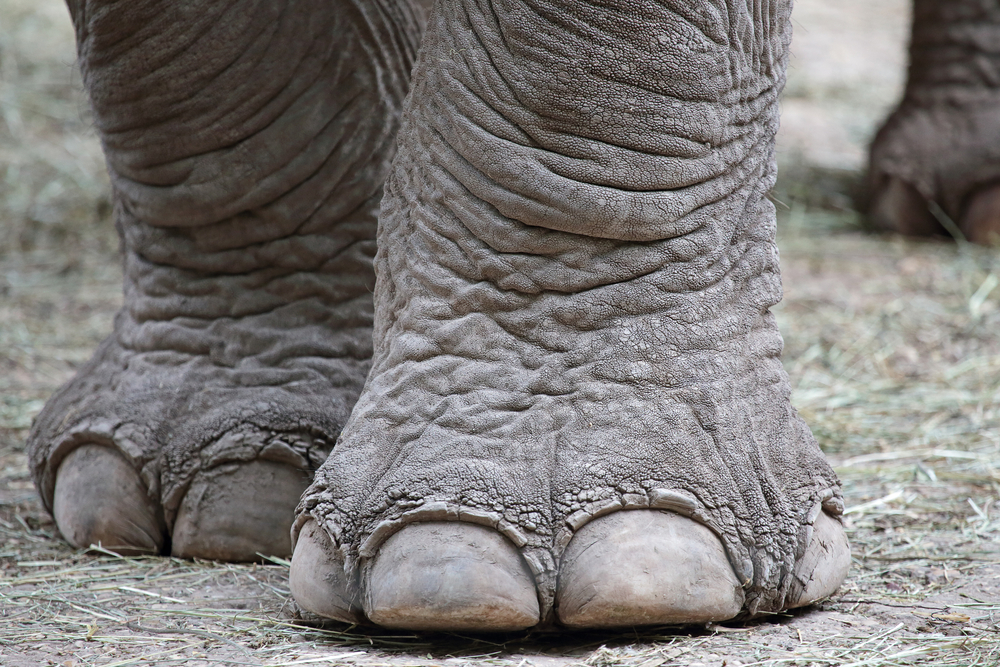