Homosexuality is quite common among whales and dolphins. Same-sex activity plays a vital role in their life and is the most common method of solving conflicts.

We as humans think that homosexuality is a kind of natural thing. But some of us still look it as a taboo when some couple opens up on being gay or lesbian.

So what would be your reaction if you are told that homosexuality is not just common, but is a natural thing in the animal kingdom? It might sound weird to you but the majority of animals solve their conflicts by experiencing same-gender sex.

According to a study, it has been revealed that there are nearly 1500 gay animals ranging from fish to birds, mammals to insects which practice same-sex coupling. So here’s a list of gay animals which you probably might not know. 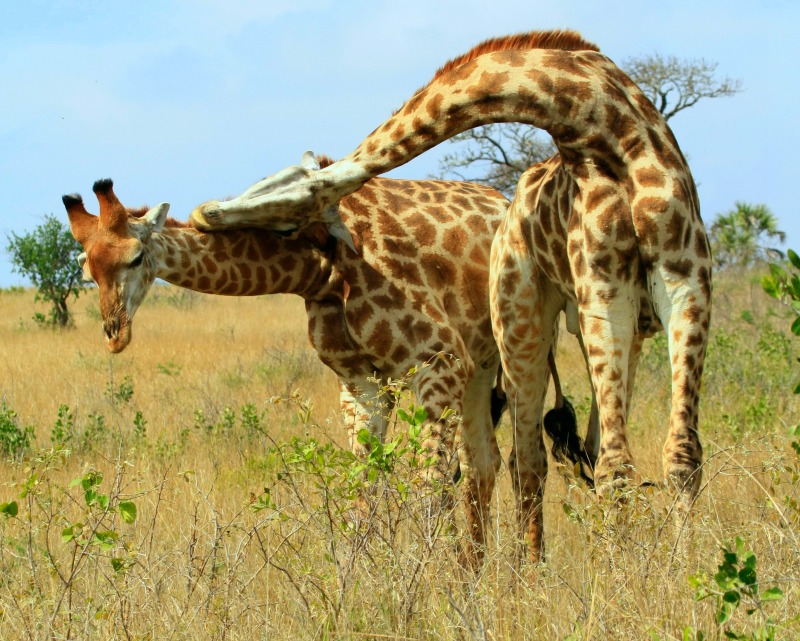 The amazing fact about giraffes is that the male giraffe not only encounter sex but they also know how to flirt. First they gently rub their necks with other giraffe and then get involved into the coupling. As per the study, giraffes are often noticed coupling with the same sex than the opposite sex. Their foreplay could last for up to an hour. Unfortunately, for female giraffes, this takes place when there are other males and females around. Necking involves male giraffe rubbing its neck with one another. 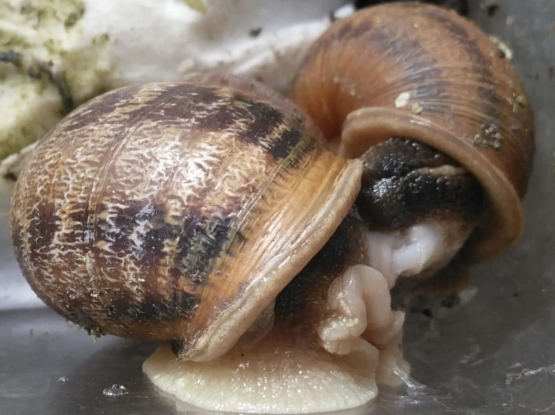 Well, snails are not the sexy creatures but yes, they are a new addition to the list of gay animals. Having both female and male reproductive organs, this creature was called a symbol of diversity.  Some hermaphroditic snails have love dart penis which are set off at each other during courtship. According to Dr. Yen-Chang, the co-author of the paper explaining the species,

“They represent the diversity of sex orientation in the animal kingdom. We decided that maybe this is a good occasion to name the snail to remember the struggle for the recognition of same-sex marriage rights.” 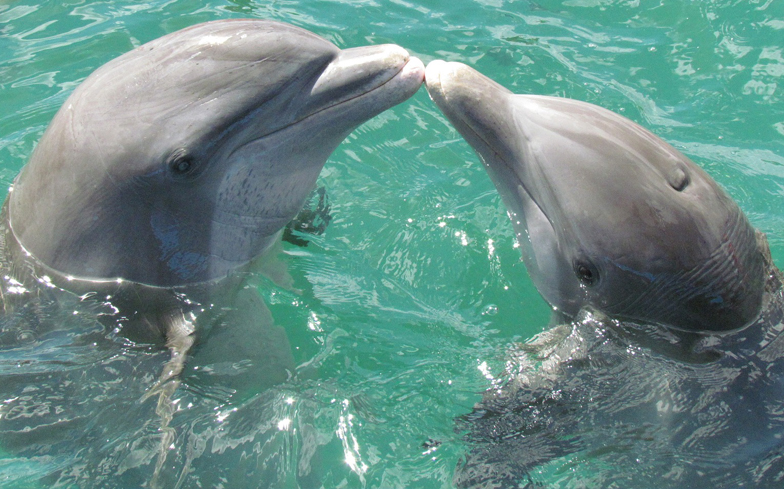 Dolphin is a gay as well as an intelligent animal. Both male and female display some homosexual behavior, where one dolphin excites the other (male or female dolphin) with its snout. While many of the male dolphins are bisexual, they do go through the times of being homosexual. There are more than 100 bottlenose dolphins in Western Australia. Lots of male dolphins mate for life and even experience extensive mourning periods after finding their love dead. 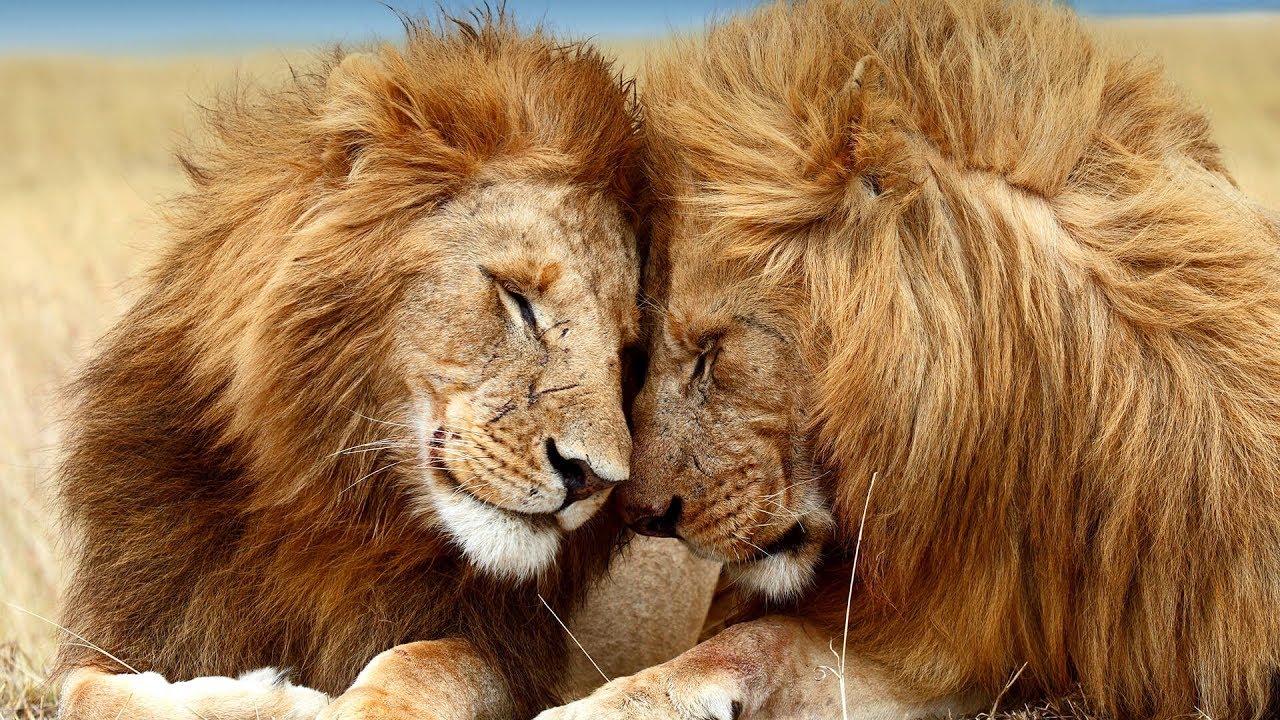 When you know that lion is the king of the jungle, you do not know that lion is also a gay animal. Yes, homosexuality is quite common in this wild animal too. Two to four male lions form a coalition where they work together to woo female lions. To ensure loyalty, the male lions strengthen their bonds and have sex with each other. The researchers refer this behavior as ‘bromance’ rather than pairing. 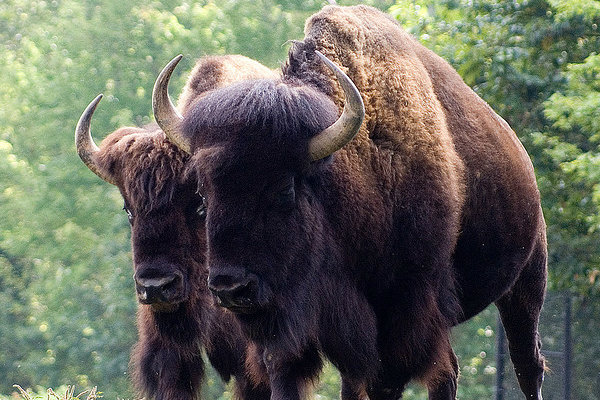 Bison or American bison or American Buffalo is a North American species that was once noticed in the grasslands of North America in a huge herd. Bison is another gay animal which gets involved in the same-sex activities many times in a day. Homosexual activity between male bison is quite common than heterosexual copulation. It is reported that over 50% of mounting in bison happens in the same gender. 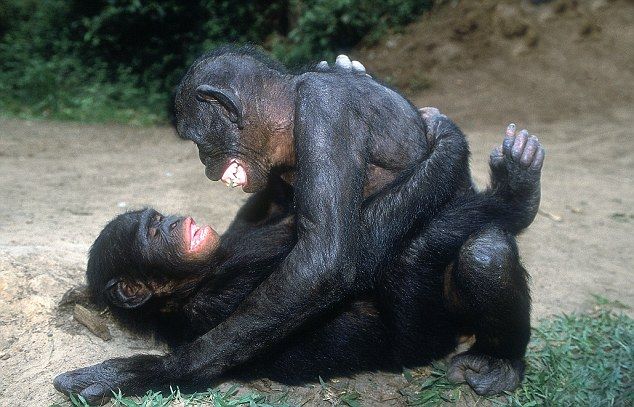 Just like a chimpanzee, bonobos are also considered as the closest relative to human beings. This gay animal is actively known for getting involved in sexual pleasure. Bonobos copulate with the same sex. They do sex to bond with each other and to reduce tension. Nearly two-third of homosexual activities happen among females but males also do enjoy rolling in the grass with their friends. 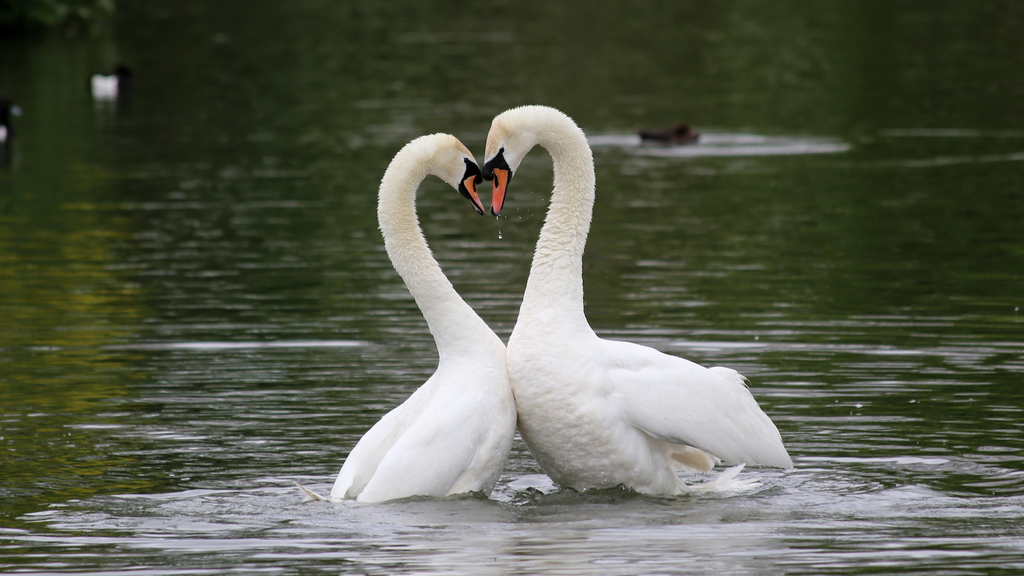 Not majority of swans, but nearly 30% of swans that you notice in water are gay. They stick with only one partner for many years.  They often start families together. One in a couple mates with the female and then drives her away when she lays a group of eggs. Some even adopt abandoned eggs. 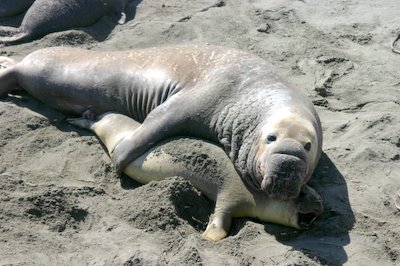 At the young age of 4, male walrus becomes mature to do sex. Till then, they remain exclusively gay.  Once they attain sexual maturity, the majority of the mate with female only in the mating season, while they have sex with other male rest of the days. The male walruses embrace each other and also sleep close to each other in the water. 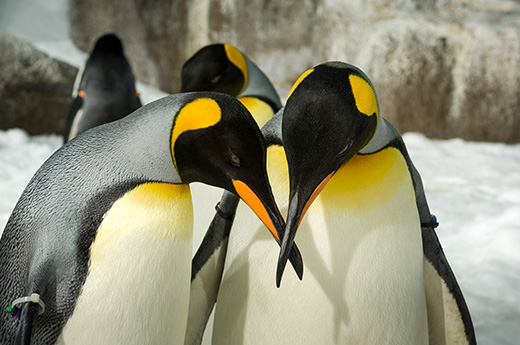 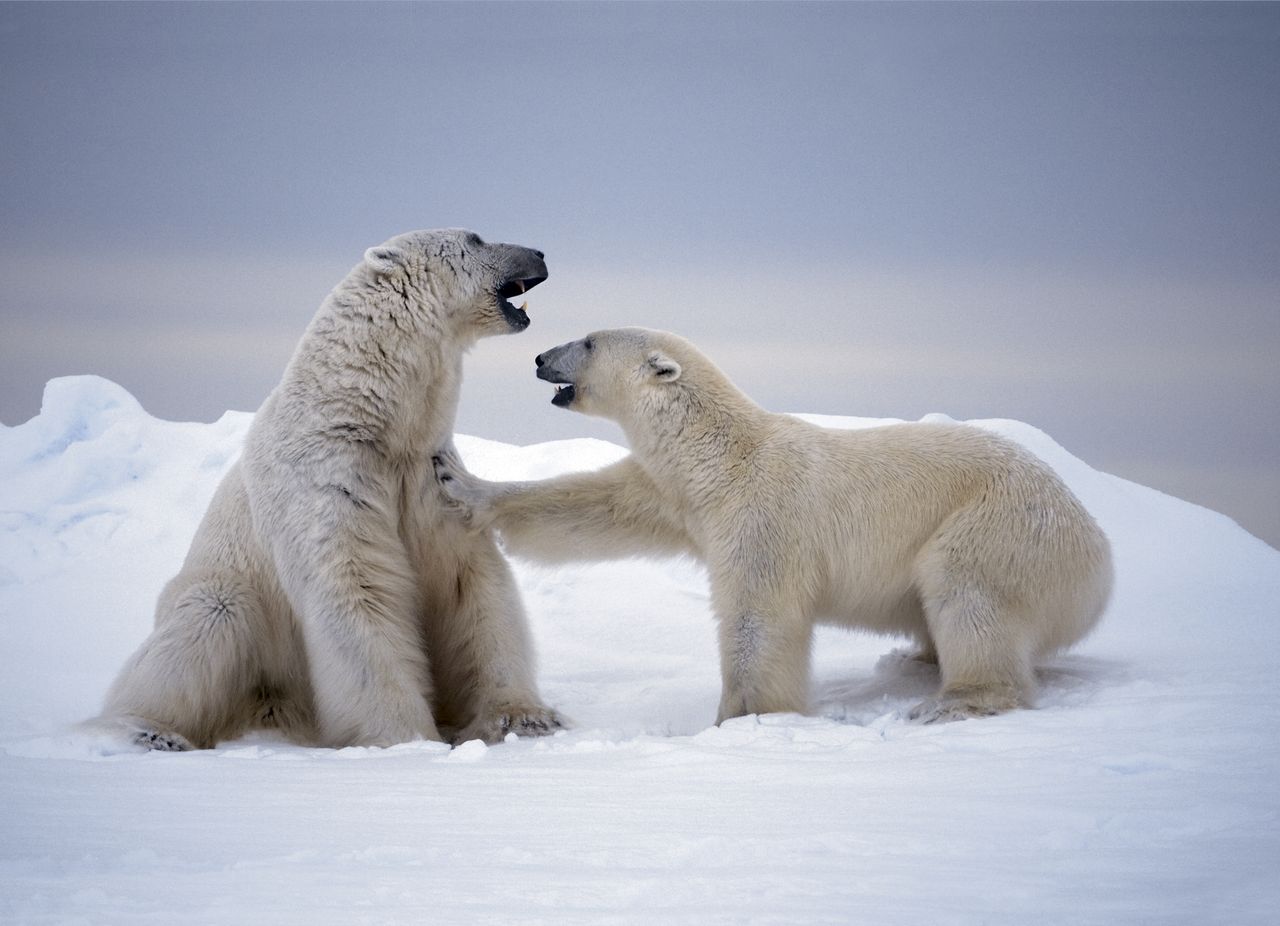 So when you find a couple of any of these gay animals together, do not disturb them! Let them spend some time together… After all, they love each other.