10 Strange But Necessary Life-Saving Facts That You Must Know

Sometimes in life, you might have to face some uncertain and precarious situations. However, if you face anything like that, you mustn’t panic and know these life-saving hacks. 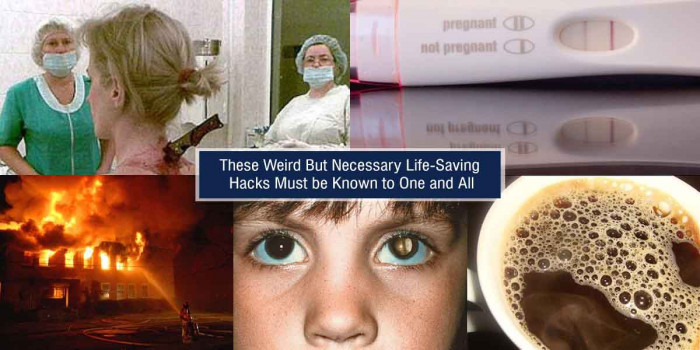 When any tough situation arises in life, not losing your patience and rational thinking are crucial. Know some of the facts that you must always remember and apply when the need arises. A strong understanding of the situation at hand is of the utmost importance.

Don’t panic, have a presence of mind, and act accordingly. Face these hard situations with a strong heart and mind.

1. If someone is punctured or stabbed by a sharp object, leave it inside. 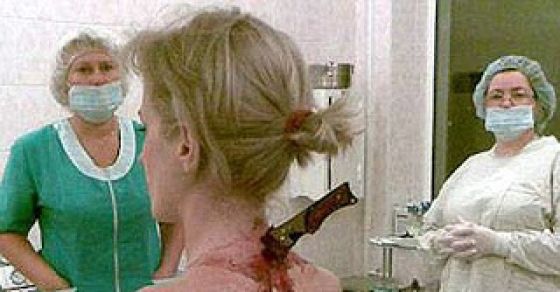 As a stab causes a small opening in the skin that can go very deep, NEVER pull it out as the blood loss will be more, and serious damage could be caused to the body. Also, stay calm and call 999 for an ambulance.

Until the ambulance arrives, keep pressure directly over the wound to stem the bleeding and wear protective gloves if available. Meanwhile, you should give the person a first-aid. Also, make sure that the person is lying and the bleeding area is elevated above the level of the heart to slow the bleeding.

Pulling out the knife unplugs the blood vessels that were severed and then further aggravates the bleeding. In case of excessive external and internal bleeding, stabbing can also cause a person to go into shock (a state in which dizziness; fast, weak pulse; fast, shallow breathing; pale, clammy skin occurs). Keep him/her/them warm, loosen their clothing, and reassure the person.

If not given proper and immediate medical attention, stabbing can be life-threatening as the oxygenated blood supply to vital organs like the brain and heart can get interrupted and/or stopped.

2. If the picture shows red-eye in only one eye due to the flash, it could be Retinoblastoma: a kind of cancer. 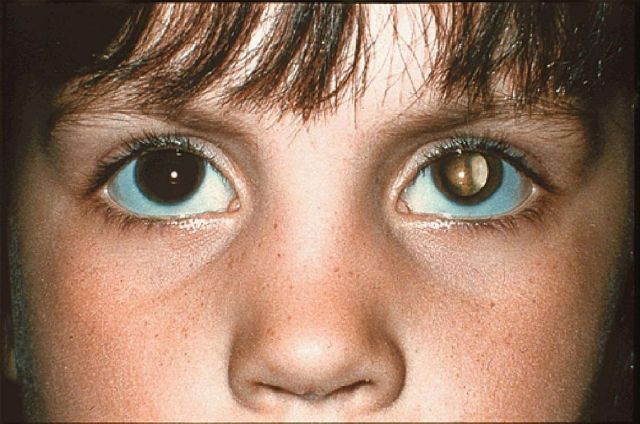 Retinoblastoma is a hazardous tumor on the retina caused by excessive development of retinoblasts- the cells which build up the retina. The affected ones are often children below the age of 5.

3. In the case of an emergency, just dial 911 even if you don’t have a SIM card in the phone as it will still connect. 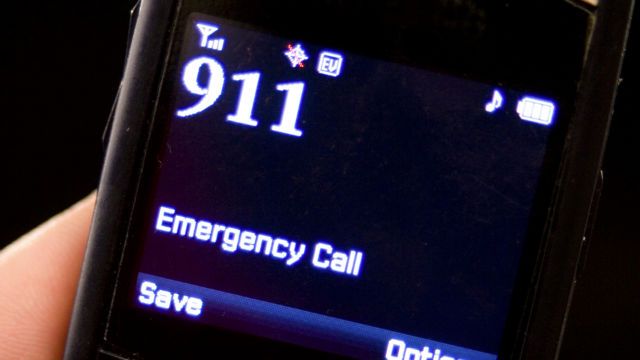 You could dial 112 in several countries around the world, including Europe and a few other countries like South Africa and Switzerland. Then these numbers for emergency services (ambulance, fire brigade, or police) may vary from country to country and region to region.

4. If a man pees on a pregnancy test kit and shows a positive result, it could be a sign of Testicular Cancer. 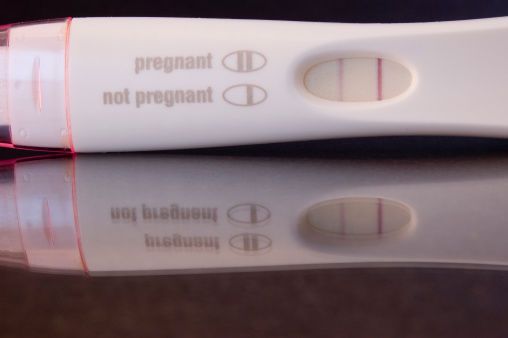 A social media post went viral on the internet of a man taking a pregnancy test, which came out positive- indicating a sign of testicular cancer. When the man visited a doctor, it was discovered that he had a small testicular cancer. However, it is not a way of diagnosis. And the positive result means extra hCG in the urine and should be considered for further testing.

Moreover, a negative or positive result from a pregnancy kit must not be relied upon for the diagnosis of testicular cancer.

5. If your coffee bubbles are concentrated at the center, expect stormy weather or rain on that day. 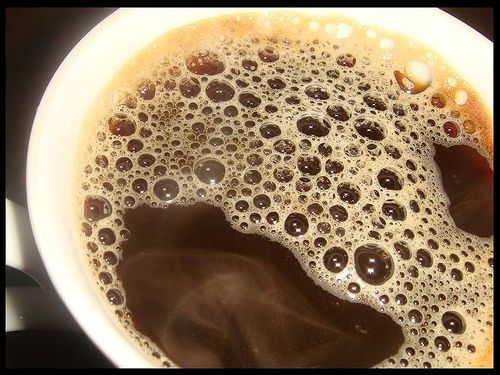 It is believed that your morning cup of coffee can help predict the possibility of rain. For that, you need to pour the coffee into a cup and watch out for its bubbles.

For instance, the bubbles amassed in the center indicate a high-pressure system, making the coffee surface higher or convex in the middle. As bubbles are mostly air, they migrate to the highest point. That means it would be a beautiful day!

And you can expect clear skies if the bubbles quickly move to the cup’s edge. However, if the bubbles form a ring around the mug sides, it’s a low-pressure system with a concave surface. This means you may get a bit of weather that should clear up in some time.

PS: This may or may not work, depending on how strong and well-brewed the coffee is, the amount of oil it has, and what is the water temperature, and also the concentration and type of coffee.

6. Coconut water is hygienic and sterile if the coconut shell is unbroken 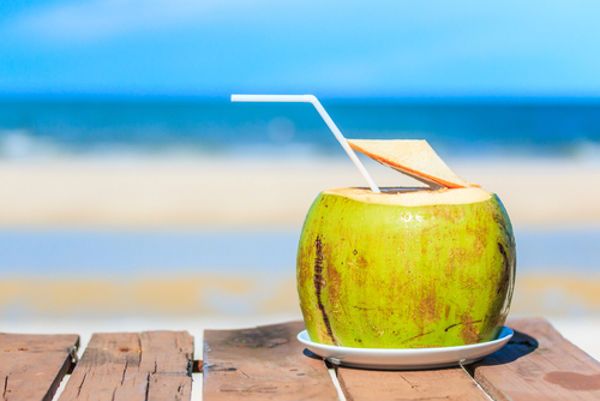 Used as a blood plasma alternative: the sterile coconut water could be directly introduced into your blood through an IV injection or infusion if needed. 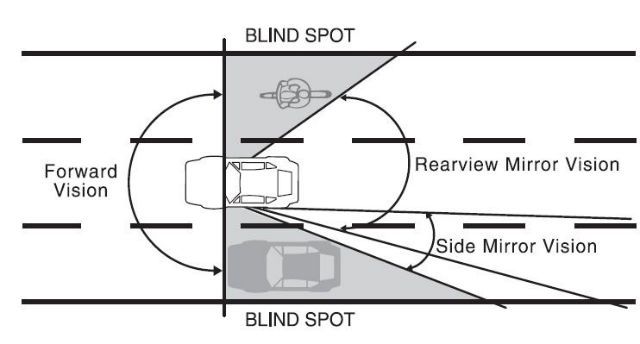 The spots that cannot be visible to a driver through the rear-view of the vehicle and also side-view mirrors are known as blind spots. Driving a vehicle in the blind spot of a driver keeps you at a higher risk of being in an accident than otherwise. 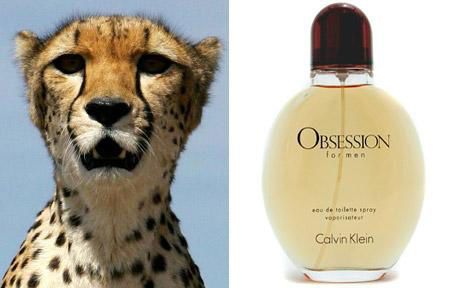 The Wildlife Conservation Society researchers at the Bronx Zoo found that big cats like tigers, cheetahs, and jaguars are attracted to the smell of Calvin Klein’s cologne “Obsession for Men.” So make sure that you don’t use it while you are on a safari.

9. Canes have edible roots, so if you’re hungry and stranded, don’t hesitate to eat them to save your life. 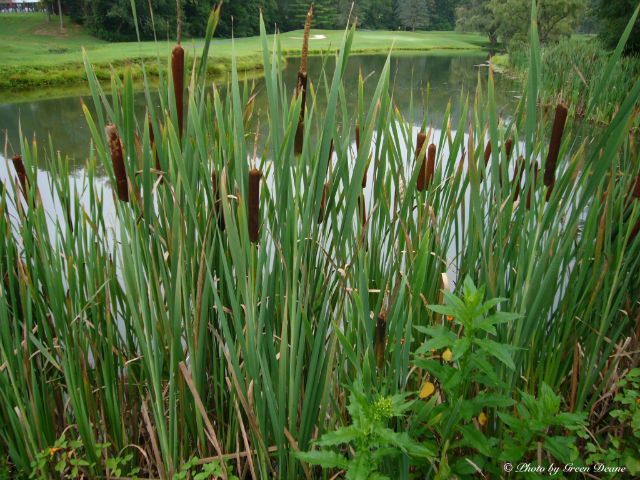 Cattails have high levels of manganese and other essential minerals that can help humans sustain themselves for a long time. They include high levels of starch, and all the parts of the plant are edible. Cattails are also rich sources of Potassium, Phosphorus, and Vitamins A, B, and C.

10. In the case of fire, stoop low, breathable air will be closer to the earth. 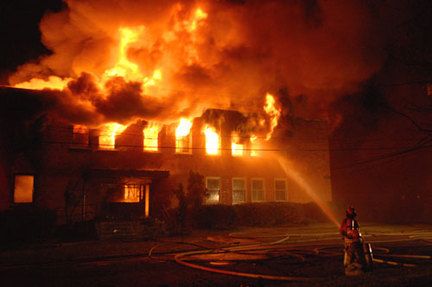 Also, when inside your home, do not hide and go outside (and stay there until things get better) right away. Hiding in closets or under the bed never helps to escape the fire, fall, and crawl.

Call 911 or your local emergency number for help. You should also know how to safely operate a fire extinguisher. Shout “Fire! Fire! Fire!” so that people nearby become alert and could help you out.

Can Anxiety Be the Reason of Lump in Throat