Back in times, silphium was used in cooking; the sap of the plant was also used as a medicinal treatment as a birth control. Sil... 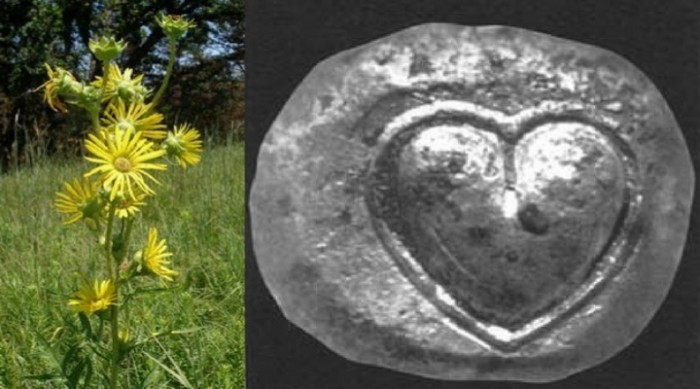 Back in times, silphium was used in cooking; the sap of the plant was also used as a medicinal treatment as a birth control. Silphium flowers were used for perfume. Probably you have never heard of Silphium because it went extinct during the rise of Roman Empire.

The exact identity of silphium is a mystery, but scholars believe that it was an aromatic relative of the wild carrot and fennel plants. It grew only in a small area along the coastline of Cyrenaica. Silphium was so valuable that ancient coins were stamped with the images of it. And the evidence of it suggests that silphium remains with us today. It was earlier used to treat many maladies including unwanted pregnancy. 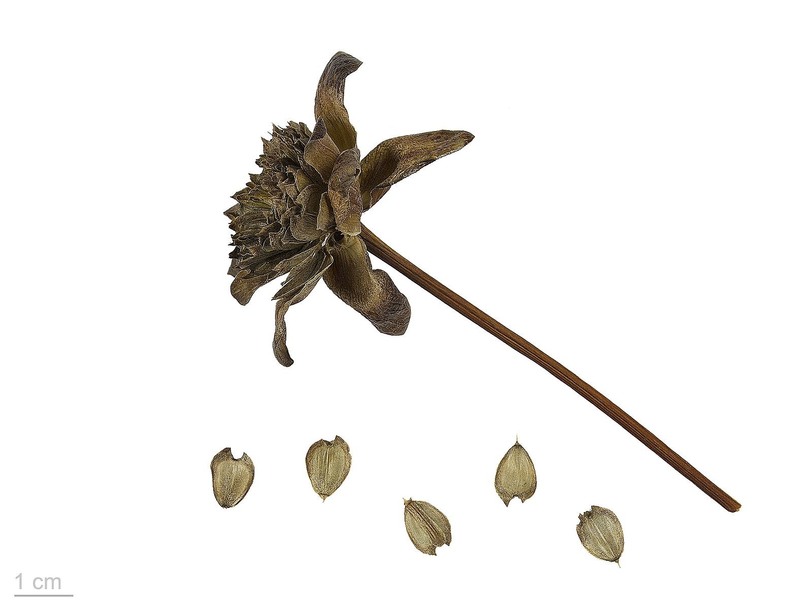 Silphium is a kind of giant fennel whose juice was used a contraceptive to prevent pregnancies and abortions. Silphium which once bud in the Cyrene was a giant fennel with small clumps of yellow colored flowers. Overall, it was the versatile commodity as each and every part of the plant was used from stem to roots. The still extant plant Ferula Tingitana has been suggested as Silphium’s another possibility. Asafoetida has used a replacement for silphium and had relatable qualities that Romans including Strabo used the same to elaborate both. (7.1) 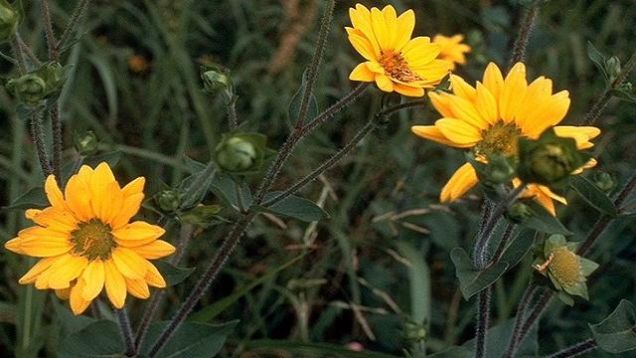 Silphium Imprinted on the Coin

As a word of the birth control, it got spread throughout ancient Europe, Asia, and Africa. The seeds of the silphium were used among the wealthier nations including the citizens of Egypt, India, and Rome. The heart shape of the of the Silphium with its rounded top and point end looks pretty innocent and cool as a graphic imprinted on a Cyrenian coin. There’s a special connection between the Silphium and a heart shape. Contemporary writings help tie silphium to relate with love and sexuality. 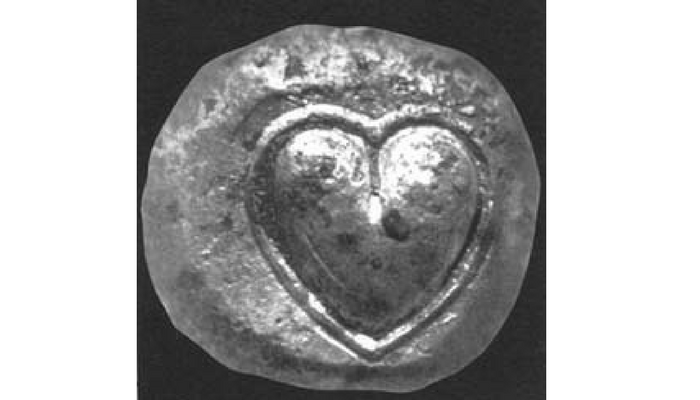 The reason behind the plant’s extinction is not known, but the major use in cooking is partly responsible for its extinction. Like the caper bush today, it grew on the coast or it didn’t grow at all. The seeds of the fickle fennel came into high demand such that they were eventually worth their weight in silver. One can’t believe that Roman government went so far as to store a cache of the silphium herb in the official treasury. It is also speculated that this ancient icon of unfettered lovemaking is the origin of ‘I Love You’ heart symbol. (7.2) 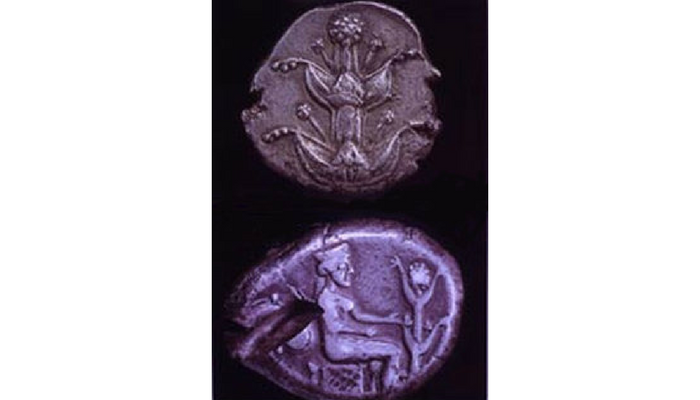 Modern science would probably never determine whether the fennel’s extract was actually effective in the parenthood prevention not it is measured as a medicine. By the beginning of the second century, the Roman historian Pliny the Elder noticed the extinction of the Silphium plant. The last remaining stock was sent to Emperor’s Nero as a curiosity and thus it ended 600 years of birth control.