Scientists love to carry out studies on the effect of 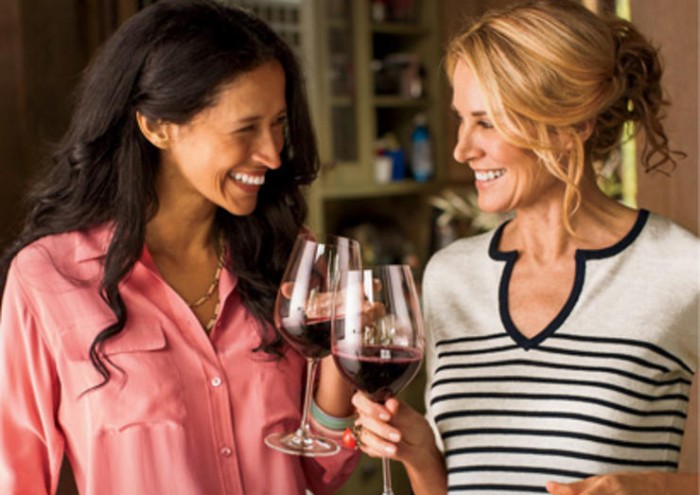 Scientists love to carry out studies on the effect of alcohol on female body. The results are often contradictory. Whoever you ask, they say, red wine every day increases your risk of breast cancer by 7 to 12%. Women who are genetically predisposed to develop diseases, there is a constant debate of “Should I or should I not indulge?” 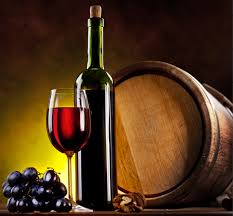 A new study published in the Journal of Clinical Endocrinology and Metabolism. It suggests women to reexamine their alcohol intake. Resveratrol is an antioxidant found in grapes, nuts and berries. It may aid women who are suffering with infertility and polycystic ovary syndrome.

The number although is an unfair representation since the disease is historically under diagnosed. PCOS symptoms vary. Some of these include irregular periods, weight gain, ovarian cysts, infertility, acne, hair loss and excessive hair growth on face, chest and back. Women suffering from at least three major criterion might be a patient of PCOS.

Hormonal imbalance in women where the body pumps out too many male organs particularly testosterone, androgens and dehydroepiandrosterone (DHEAS) is created by PCOS. The disparity between the number count of male and female hormones can lead to changes within women’s appearance, menstrual cycle and fertility.

The condition is as serious as heart attack. Sufferers have four to seven times chances of heart failure. Around 50% of them will also be diagnosed with diabetes till the age of 40.

How does wine help? 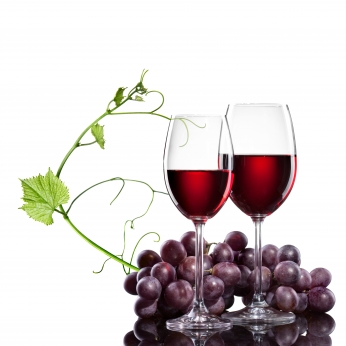 The lead researcher of the study Antoni Duleba hypothesized that this antioxidant blocks the mevalonate pathway which limits the number of male hormones produced by female ovaries.

Duleba and his team assembled 30 women to test their theory. They randomly assigned resveratrol supplement and placebo pill to each of them. Three months later, they discovered that those who took the supplement got their testosterone levels lowered by 23.1% and DHEAS by 22.2%. On the other hand, those who consumed the pills had both the levels increased. Resveratrol supplement also lowered the insulin levels by slowing the production of androgen hormones within ovaries.

All those women who are affected by PCOS have huge relevance for these results. It’s worthwhile to see that how medical communities would be incorporating these findings for future PCOS treatments.

While researchers are working on it, all women shall a toast for the continuing advancements in women's reproductive health.

This Berry has around 75% Success Rate to Cure Cancer