Coconut oil is one of the healthiest and most stable forms of plant based saturated fat. Coconut oil is categorized under MCTs i... 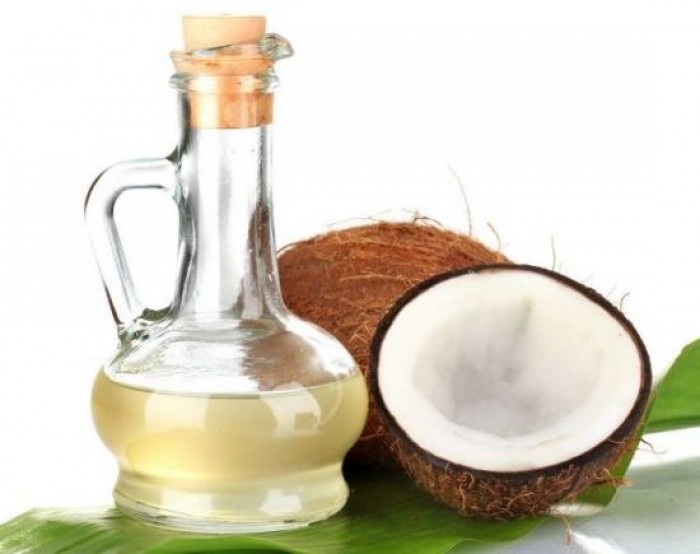 Coconut oil is one of the healthiest and most stable forms of plant based saturated fat. Coconut oil is categorized under MCTs i.e. medium chain triglycerides. Because of lauric acid as its major substance, it has unique properties like high heating point, anti bacterial, anti fungal, anti viral, hard to be rancid and a prominent source for instant energy.

Unlike other fat sources, it does not store easily inside the fat cells. Once ingested, the oil is directly sent for energy production to the liver. Owing to its MCT category, it does not require bile secretion for digesting fatty acids. Here are the benefits of coconut oil that you remained unaware about. 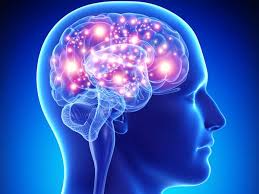 Coconut oil breaks down instantly in the body. It produces a secondary energy source known as ketones. They supply constant energies to the brain and helps in treatment of several brain issues like seizures, Alzheimer’s and epilepsy. 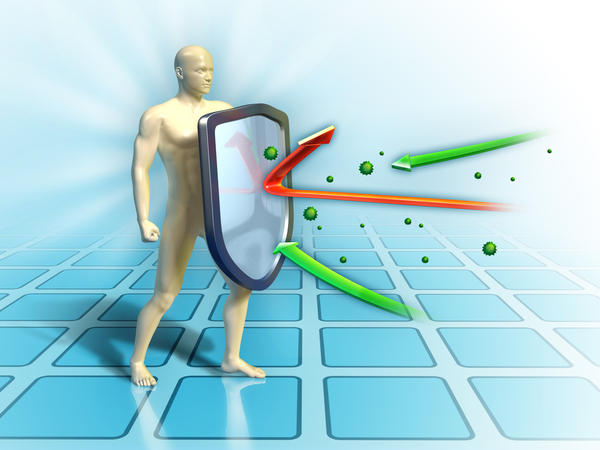 A major component found in coconut oil is lauric acid. It has anti-fungal, anti-viral and antimicrobial properties. Now you know the reason behind athletes mixing coconut oil in post workout shake. 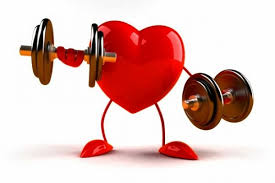 A common myth exists that saturated fats are dangerous for heart. Coconut oil (which is a saturated fat) increases HDL (good cholesterol) level in the body which enhances the function of cardiac muscles. It is one of the most heart caring foods in the world. 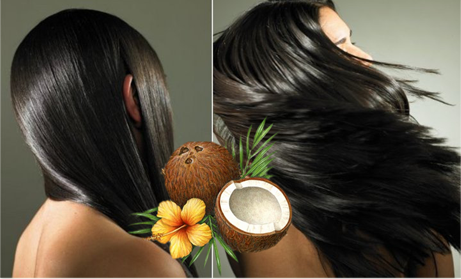 Coconut oil is a great cosmetic solution as well. It can be applied as a moisturizer. It is also used as a hair oil for prevention of hair damage and massaging the scalp. 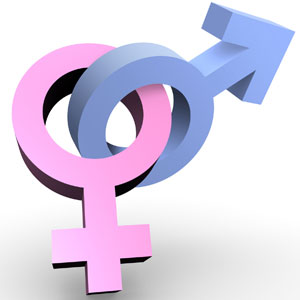 Coconut oil also contributes to the development of hormones in both male and female. It produces testosterones in male and progesterone in female, thereby supporting sexual health of a person by enhancing the production of their sex hormones.