“Is coffee good for health?” Researchers today unanimously agree to this more than ever before. In a recent study published in t... 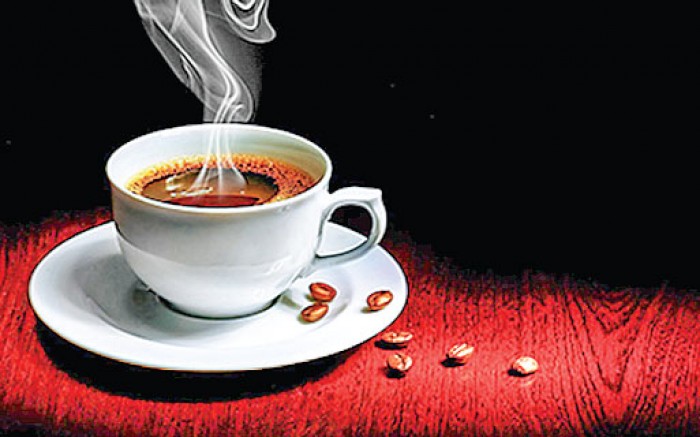 “Is coffee good for health?” Researchers today unanimously agree to this more than ever before. In a recent study published in the journal ‘Nature Medicine’, the researchers found that older adults, who were caffeine drinkers, had lower inflammation levels than those who weren’t.

David Furman, the author of this study said,

“The more caffeine people consumed, the more protected they were against a chronic state of inflammation. There was no boundary, apparently.”

David Furman is a consulting associate professor at the ‘Institute for Immunity, Transplantation and Infection’ at Stanford University.

In the research, Furman and his colleagues studied 100 blood samples of both old and young people. They observed that several inflammation-related genes were more active in the case of older people in comparison to younger people. And it’s pretty obvious since there’s an increase in inflammation all over the body as people age. Inflammation is a root cause behind most of the major diseases such as cancer, diabetes, heart problems, Alzheimer’s, hypertension, joint disorders.

Furthermore, people with higher activity of the inflammation-related genes have increased chances of high blood pressure and atherosclerosis. 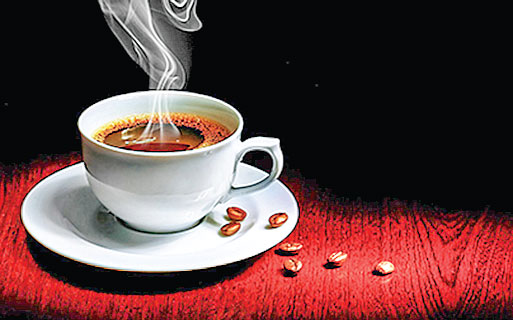 However, the scientists say that the aim is not to make the inflammation disappear completely. Actually, inflammation is an essential function of the immune system, which helps in fighting infections and removing toxic compounds that could be harmful. But as one gets older, this process is not well-regulated as it used to be at a young age.

The Director of the Stanford institute Mark Davis says,

“Clearly in aging something is breaking down, and we become less effective at managing this inflammation. But now in this paper, we identify a particular pathway that was not associated with inflammation before. We are able to point, with a much higher resolution picture, at aging and the things that should be markers for inflammation.”

Now the key is to find when the inflammatory response starts getting beyond control. In a soon-to-be-conducted study, Furman and his colleagues will analyze the immune system of 1000 people. With the information gathered from that research, he plans to come up with a reference range of immune-system components. This would tell if a person has a normal inflammation level or is there a risk of developing a major disease.

So, let’s enjoy a few cups of coffee every day for our better health and longer life.