Have you ever wondered how the food is processed in your body? The human digestive system is very complex and without it, there’s no way you can survive. 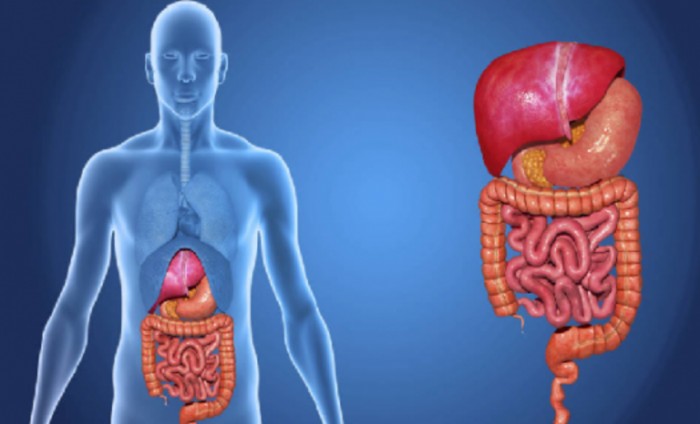 The Human Digestive System plays a major role in taking the nutrients in, absorbing; eliminating, using the elements and nutrients we usually gulp in. There are many components of the human digestive system, right from the chewing food to processing it through intestines, it does many wonders in a human body.

While you may not know what your digestive system does, you are using it every now and then. So here are some amazing and interesting facts about the human digestive system. 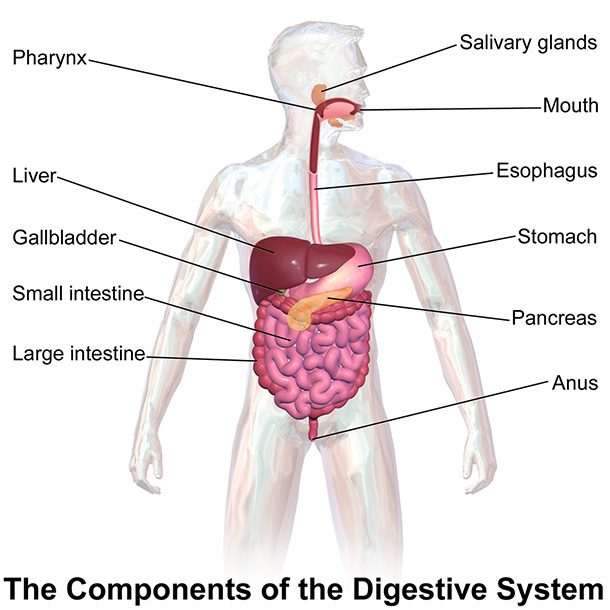 You might know that human digestive system is majorly responsible for breaking down the foods so that you can easily absorb the nutrients. It is chopped down through chewing and then further processed for different functions. But how it is long? A human digestive system is made up of mouth, esophagus, stomach, liver, gallbladder, biliary tract, small and then large intestine. All these organs are used to digest the food. 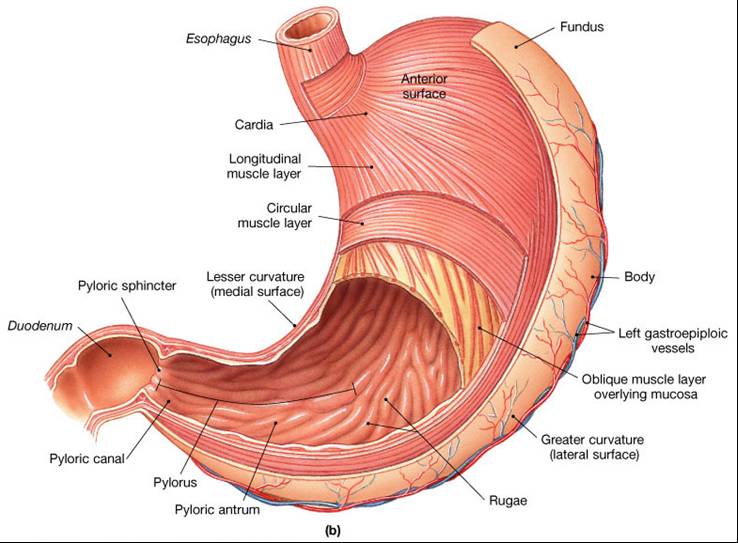 Yes, you read it right that it's a small intestine and not the stomach that plays a crucial role in digestion. Much of the work is done by the small intestine, it removes the nutrients, dissolves and the push it off to your bloodstream.

3) Your Drink Affects The Texture Of The Stool 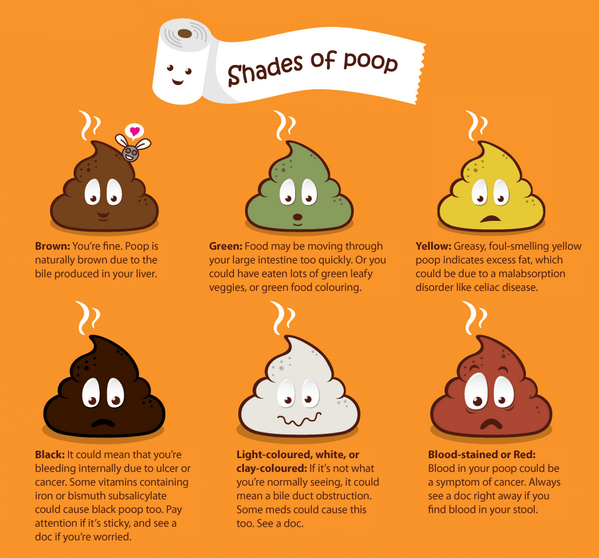 Small intestine pushes liquid into your large intestine, the liquid gets absorbed in the intestine and thus stools are formed. Drinking enough amount of liquid especially water keeps your stool soft and therefore contributes the easy bowel movement.

4) Unlike Its Name, Small Intestine Is Not Small 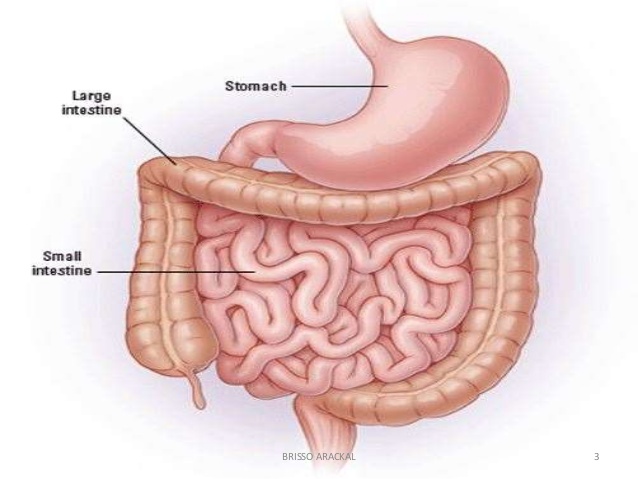 While if you are thinking that the small intestine is small, you are wrong. It is an inch in diameter and the area of small intestine reaches 2700 feet actually, it is the half area of the basketball court. (7.1)

5) Have You Ever Wonder What’s That Farting Smell Is All About? 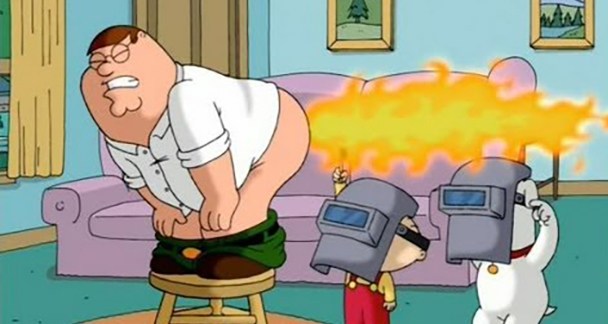 The farting occurs when the air you consume gets mixed with the bacteria that come from the gastrointestinal tract. There are several components in the human digestive system that doesn’t get break down and even there are some parts of food that didn’t get absorbed so they keep getting pushed into the large intestine. The fermented bacteria release different gases and the one that smells like a rotten egg.

6) You Actually Have Two Brains 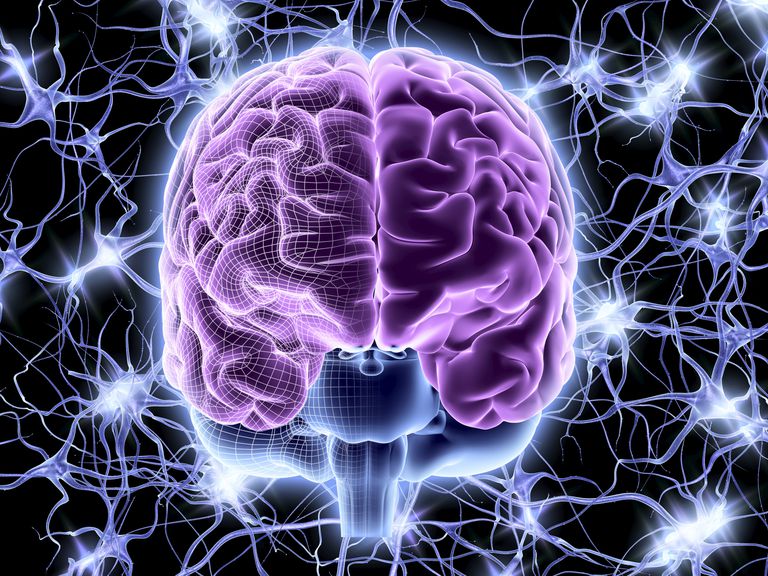 Do you know that human digestive system has its own mini brain? The digestive system functions by the enteric nervous system which is originally made up of several nerve cells and is functioned by neurotransmitters, found in the brain. (7.2)

8) How Much Your Mouth Secrete Saliva In A Day?

Your Saliva is made up of water, in addition, it also contains other substance and gets stimulate when you just smell or think about food. Food breakdown initiates in your mouth through chewing and through the enzymes in the saliva.

What Is Synesthesia? Signs, Symptoms & Causes